Quick facts and legends to impress your friends

As a city, we’re definitely a little food obsessed. I’m not sure there are many other places in the world where it’s an obligation (not just a weird quirk) to take a photo of your meal before you eat it. But not that many people know how certain foods came about or why they’re called what they’re called.

Though the obvious answer is either Italy or America, pizza might have been made since the Ancient Greeks. Of course, they didn’t call it “pizza” but “plakous”, which is a flatbread flavored with toppings like herbs, onion, and garlic. Sounds pretty similar to a pizza today! 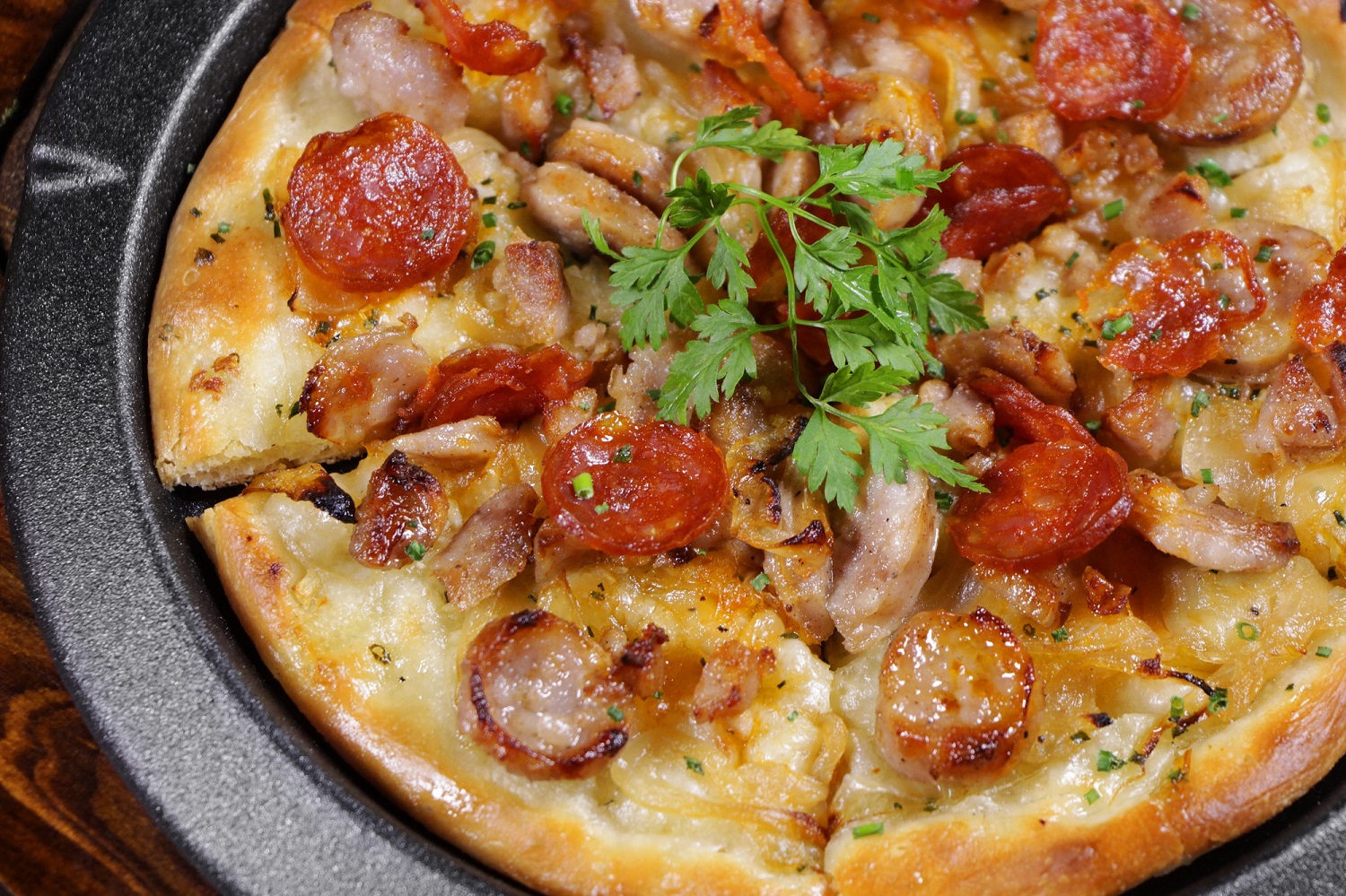 Back to the basics with Freshly Baked Warm Flatbread (Assembly)

The obvious answer is actually the correct one this time – it was invented in rural Quebec, Canada in the late 1950s. The oft-cited story says that Fernand Lachance from Warwick, Quebec, said “ça va faire une maudite poutine" ("it will make a damn mess") when a guest requested to put a handful of cheese curds on some French fries. The sauce was supposedly added later on, to keep the fries warm for longer. 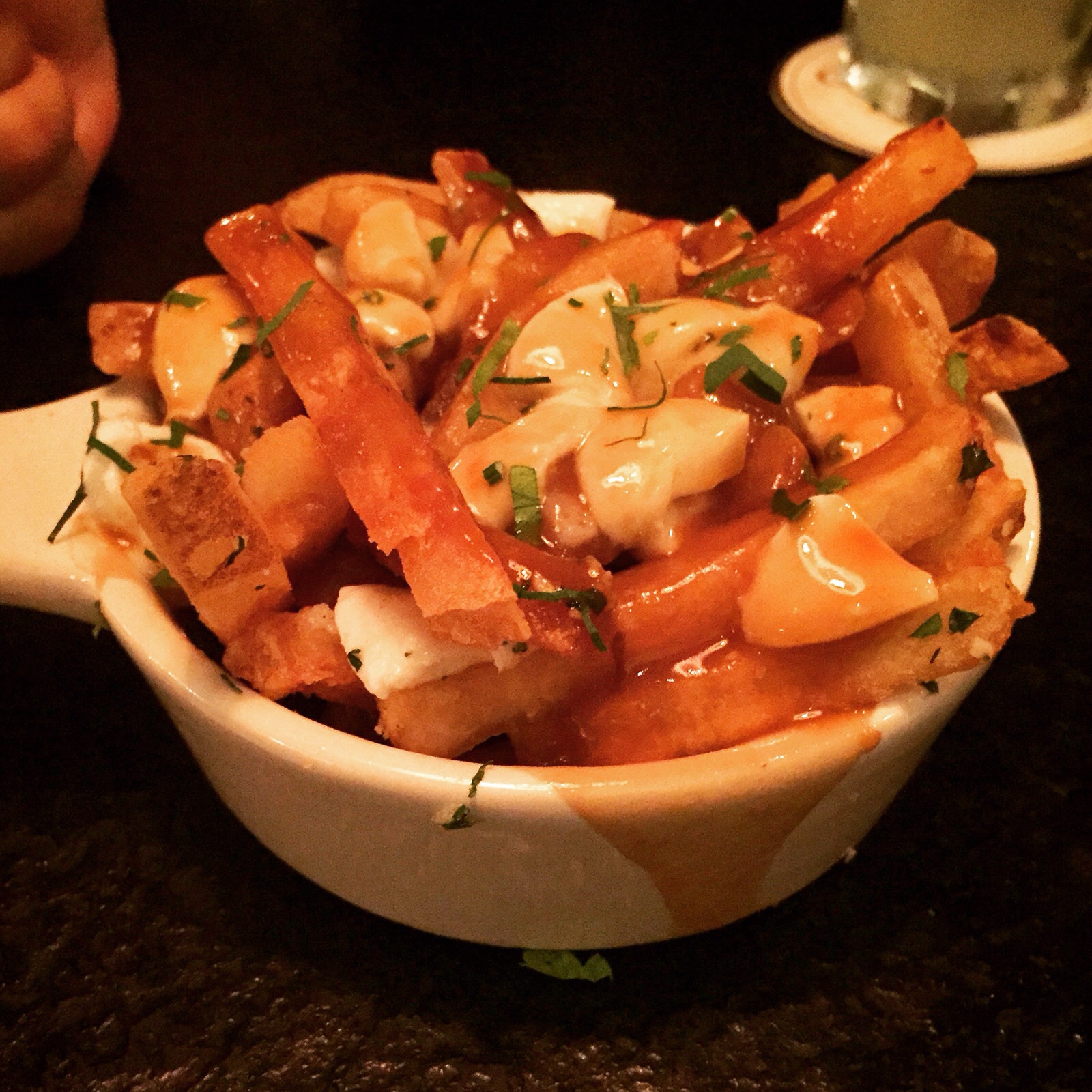 Ok this one isn’t really about a dish per se, but it was just too cute not to share. For the longest time, I never understood why eggplants were called eggplants – they’re purple, oblong, and the least “egg-shaped” like fruit (yes, it’s a fruit!) I could think of. Though they have been around in Asia since prehistory, when Europeans first cultivated it in the 18th century, the strain they used produced small, round, white fruits – which look like tiny eggs! 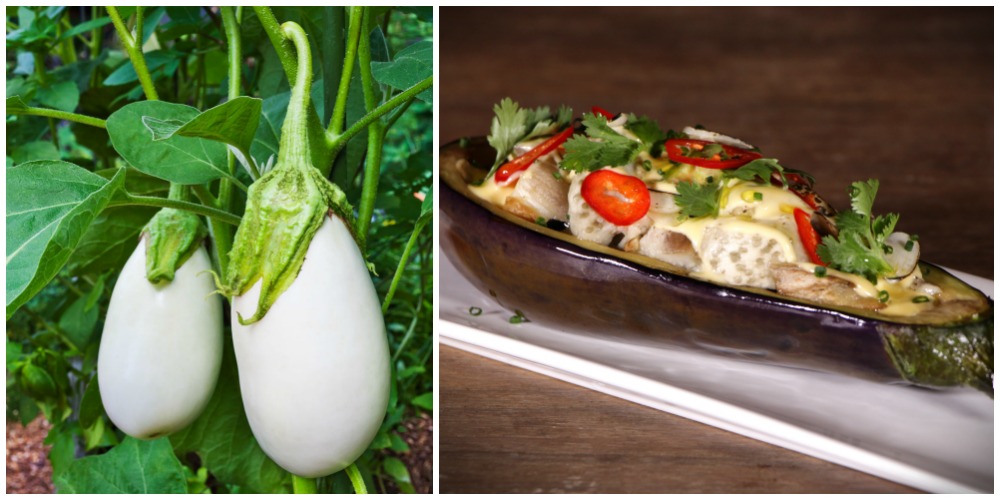 This is hands-down one of my favorite things to eat – delicious, juicy mussels in a light, flavourful broth. But you’ve probably been eating them the wrong way your entire life. See, the way that you’re supposed to eat them is without a fork. You hunt around for an empty shell, which you use as pincers to pull out the meat from the other mussels. You discard the shells in the upturned lid or empty bowl they give you. Happy eating! 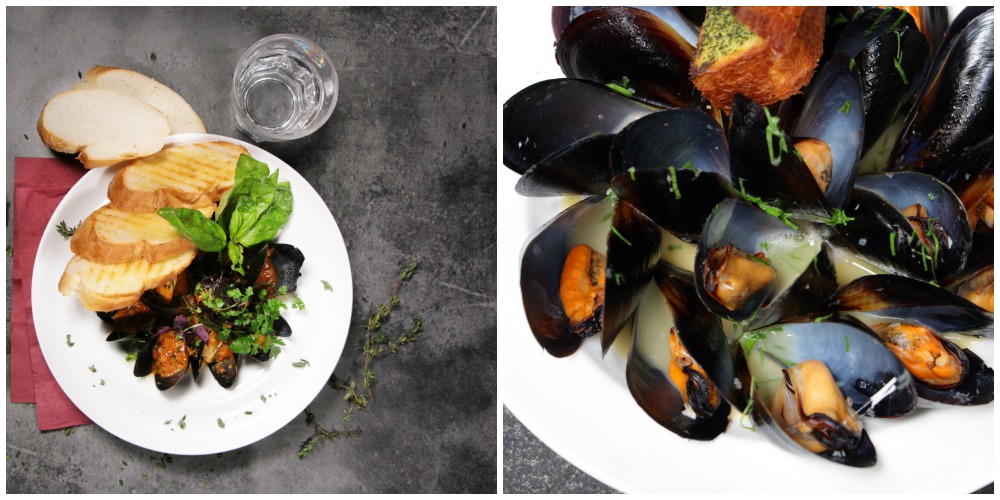 Yes, we’re all familiar with this fungi that some call the “vegetarian steak”, but did you know that this species has been cultivated since 1707? And Portobello mushrooms are just more mature versions of the white button mushrooms! In strains with darker flesh, it’s called cremini mushroom instead. As this species of mushroom matures, the cap opens up and it turns a darker brown, giving it the iconic “portobello mushroom” look. 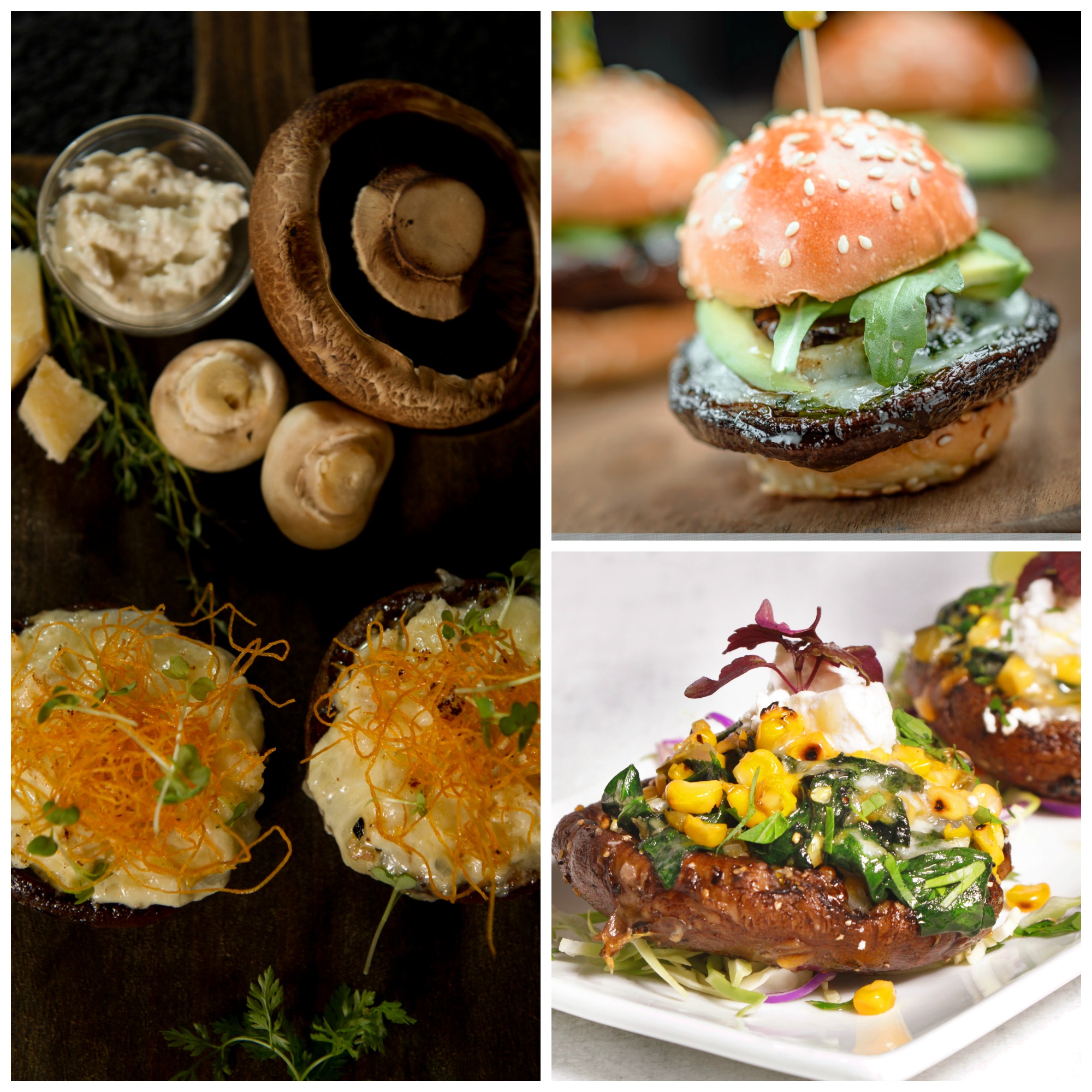 Got more burning questions? Ask them in the comments below or email marketing@privegroup.hk