The Deal with Decaf

Are you a fan of the dark brew but want to cut out the caffeine?

Coffee is known to be a rich source of antioxidants, and also houses many other health benefits inside this darkened brew but for those who find too much caffeine affects them adversely, does decaffeinated provide the same goodness? 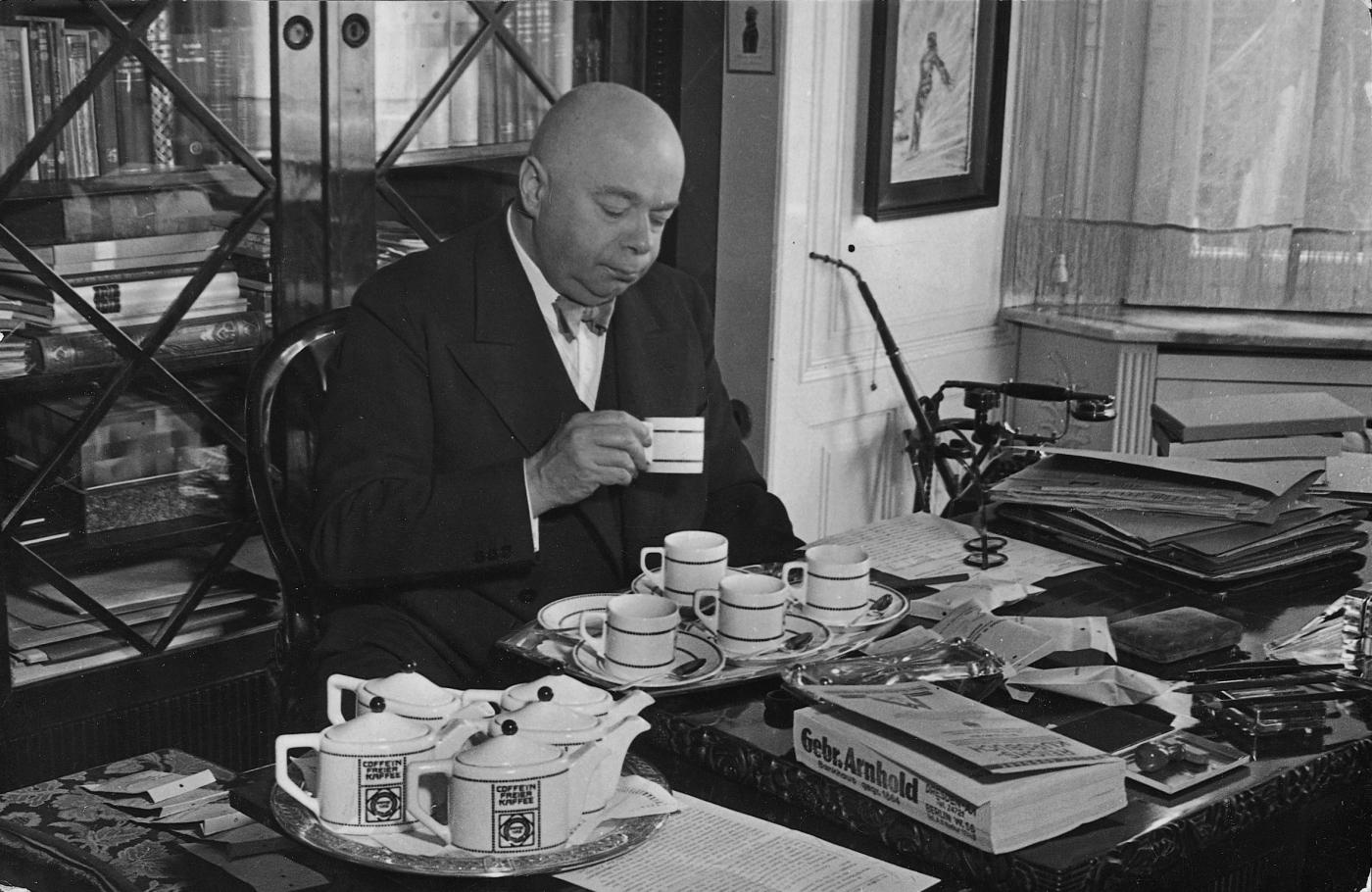 How do they get the caffeine out?

A German coffee merchant named Ludwig Roselius is credited with developing the first commercial method for decaffeination when in 1903, his coffee bean haul was soused with sea water and lost much of its caffeine without losing much of its flavour. His method involved steaming coffee beans to make them porous and then using an organic solvent to remove the caffeine.

There are three common methods approved by the FDA as harmless to the health that are used today for removing caffeine: the first is known as the Swiss water method that utilises water to filter out the caffeine (and is found to result in a weaker-flavoured brew); the second is with the organic chemical solvent ethyl acetate, often referred to as producing “natural” decaf because the chemical is derived from fruit; and the carbon dioxide technique that is often thought to better preserve the flavour of the coffee. These methods all perform the caffeine extraction before roasting, when the beans are still green, successfully removing 97 per cent of the actual caffeine.

The good in coffee

Research has shown that the antioxidants present in coffee may help lessen the risk of developing some forms of cancer, diabetes and heart disease. Coffee also contains slight measures of the nutrients potassium, sodium, phosphorous, magnesium and calcium, which can add up over your weekly cups to add to a balanced diet.

The good in decaf

Decaf retains these nutrients and antioxidants as well as the cafestrol that remains in the decaffeinated beans and has been shown to have anti-inflammatory properties. Caffeine is shown to have both positive and negative affects on the body: on the plus side, there is evidence of increased muscle strength that can be seen to enhance performance, but on the negative, stiffening of the arteries and higher blood pressure may occur. If this is the case, decaf may be the drink for any and all who wish to limit their caffeine but continue to savour their favourite cuppa and all the benefits contained within its aromatic depths. 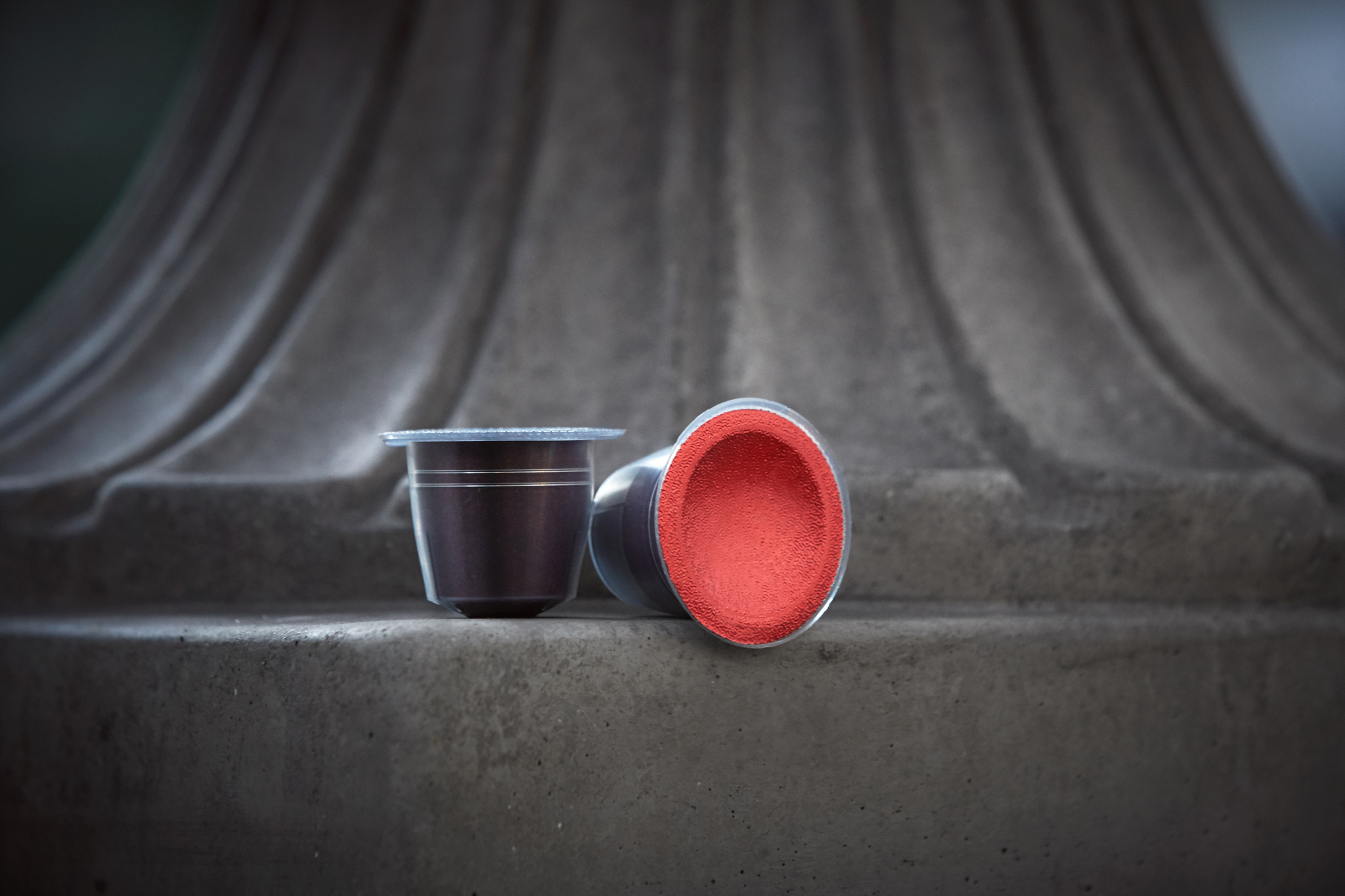 Hong Kong-based Caffè Perfetto provides an alternative to the large coffee capsule brands with compatible pods that contain unique high-quality blends sourced from small farms in South America and then roasted within the walls of Sarcedo in Italy, a town with a rich history in coffee making.

Both caffeinated and decaf capsules are available from Caffè Perfetto at www.caffeperfetto.com