At the personal invitation of Tosca's resident Michelin-starred chef Pino Lavarra, much-celebrated chef Carlo Cracco of Ristorante Cracco in Milan will showcase his creative culinary masterpieces this 3–5 November at The Ritz-Carlton, Hong Kong.

The two-Michelin-starred chef is renowned for his cutting-edge, artistic approach to Italian cuisine and is regarded as somewhat of a rainmaker of Michelin stars in the industry. Chef Cracco began his culinary career at the critically acclaimed Gualtiero Marchesi in Milan, which was the first Italian restaurant to collect three Michelin stars. A pinnacle shift in his career occurred with his move to France, where he worked alongside some of the world's greatest chefs, from Alain Ducasse to Alain Senderens. He helped Enoteca Pinchiorri in Florence to achieve its third Michelin star and Le Clivie in Piedmont its first Michelin star.

In 2001, Chef Cracco decided to put his own name on the door and opened Cracco-Peck restaurant. In three years the restaurant earned two Michelin stars and was named one of the 50 Best Restaurants in the World by San Pellegrino. Apart from life in the kitchen, he has become a well-known television presence as a judge for MasterChef Italia and Hell's Kitchen Italia. 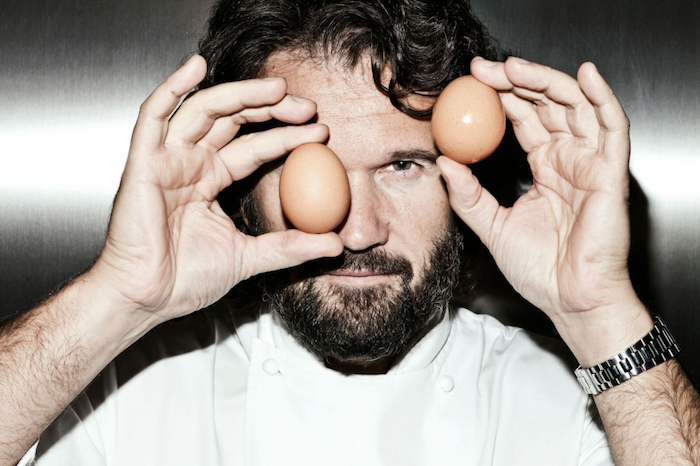 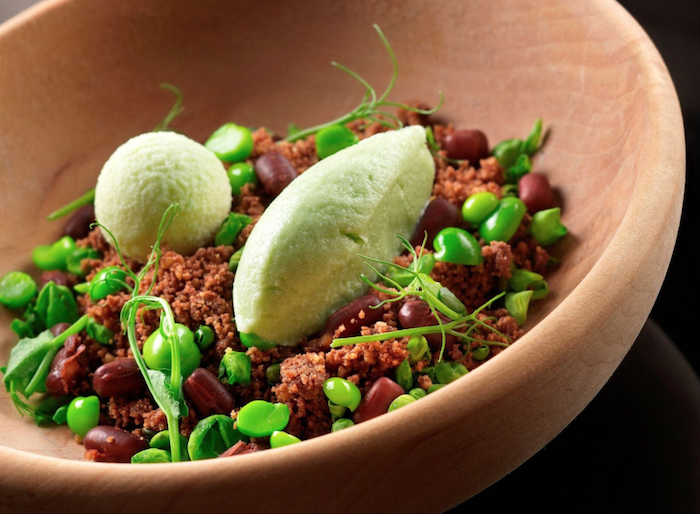 The imaginative menu that Chef Cracco brings to Tosca will be filled with fresh interpretations of Italian cuisine. Expect dishes such as prawns dusted with salted pistachio and beetroot, marinated egg yolk with pappa al pomodoro (Tuscan tomato soup) and vegetables and chocolate paired with lentils and peas. 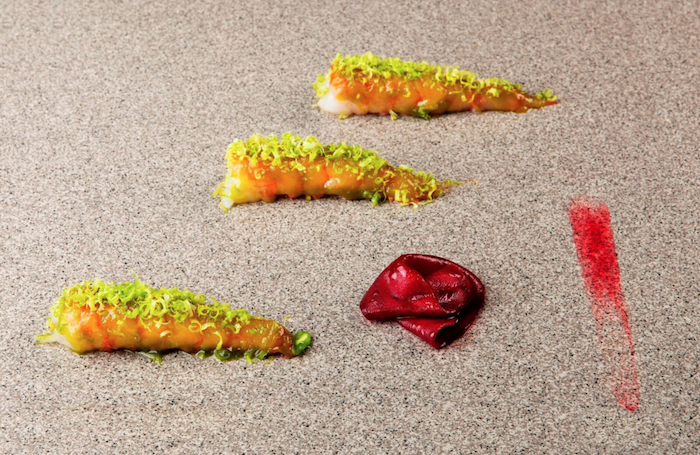 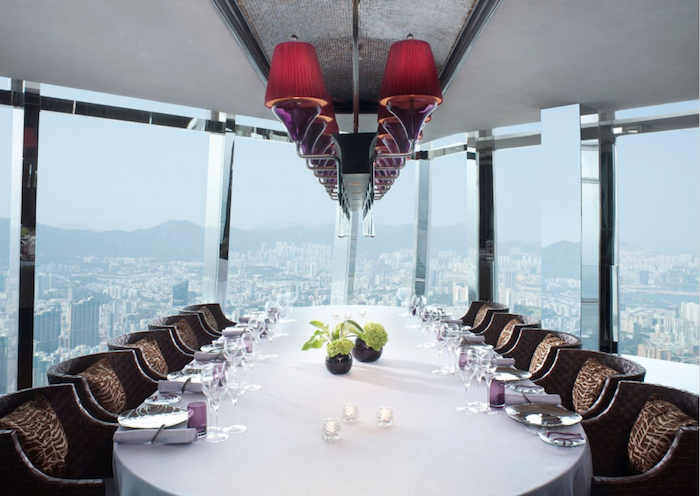