Despite sharing a striking 815km of common border, Germany and the Czech Republic have little in common in the everyday lives of their citizens. Being miles apart in language, history, standards of living and culture, one of the few aspects they share are their cuisines, displayed by a mutual love of beer, sausage, sauerkraut and pork knuckle.

Driven by a sweep of curiosity over the lack of Czech options here in Hong Kong, we hopped over to the only Czech restaurant in the city to see how Czech food stacks up against its German counterpart. 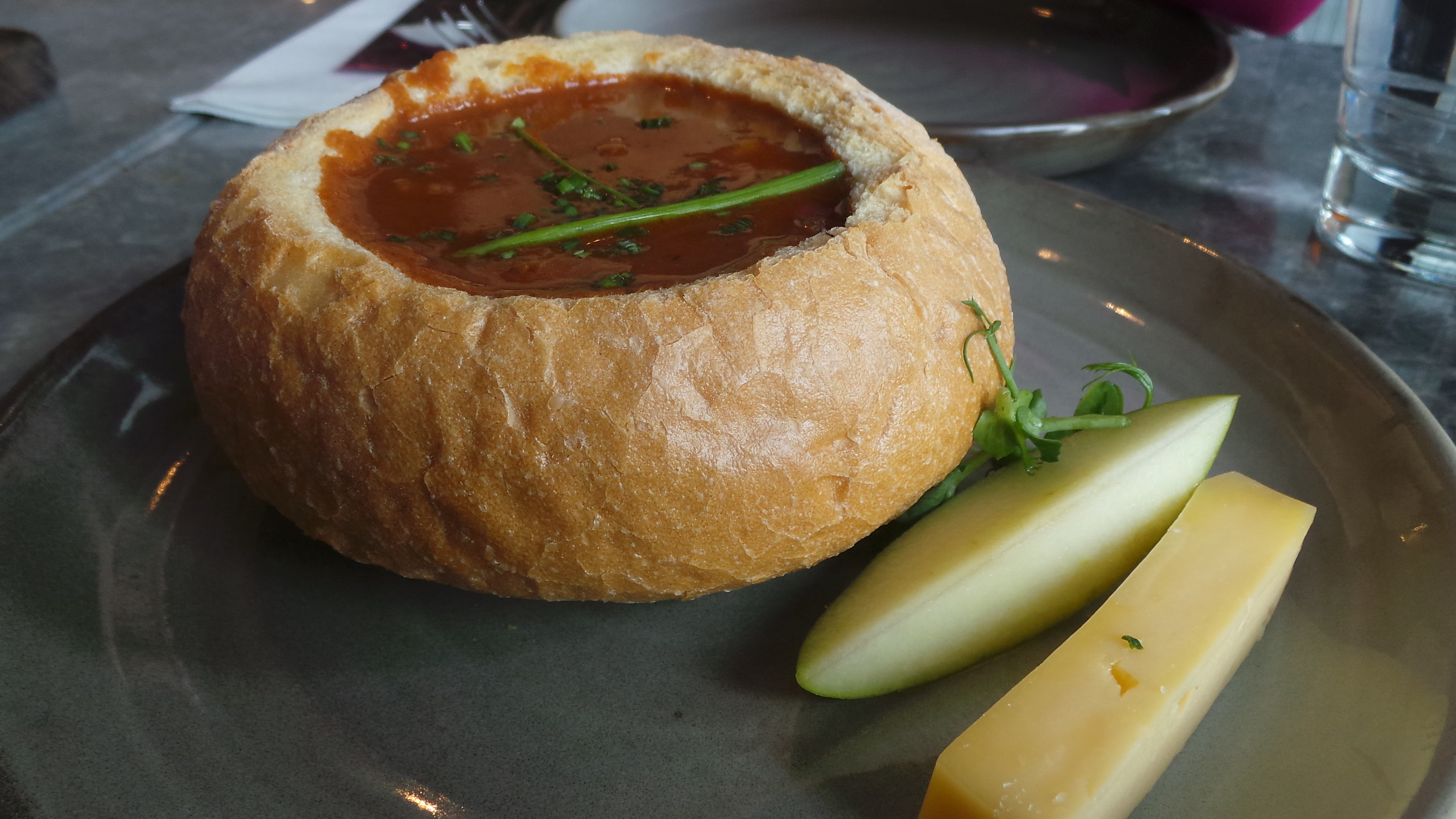 We were off to a good start when we sampled the classic Bohemian goulash soup ($85), a hearty stew of meat and vegetables served in a huge bowl made of wheat bread that could have sufficed as a meal on its own. We loved the thick and chunky texture of the goulash, which we greedily mopped up with the crispy and airy bread. 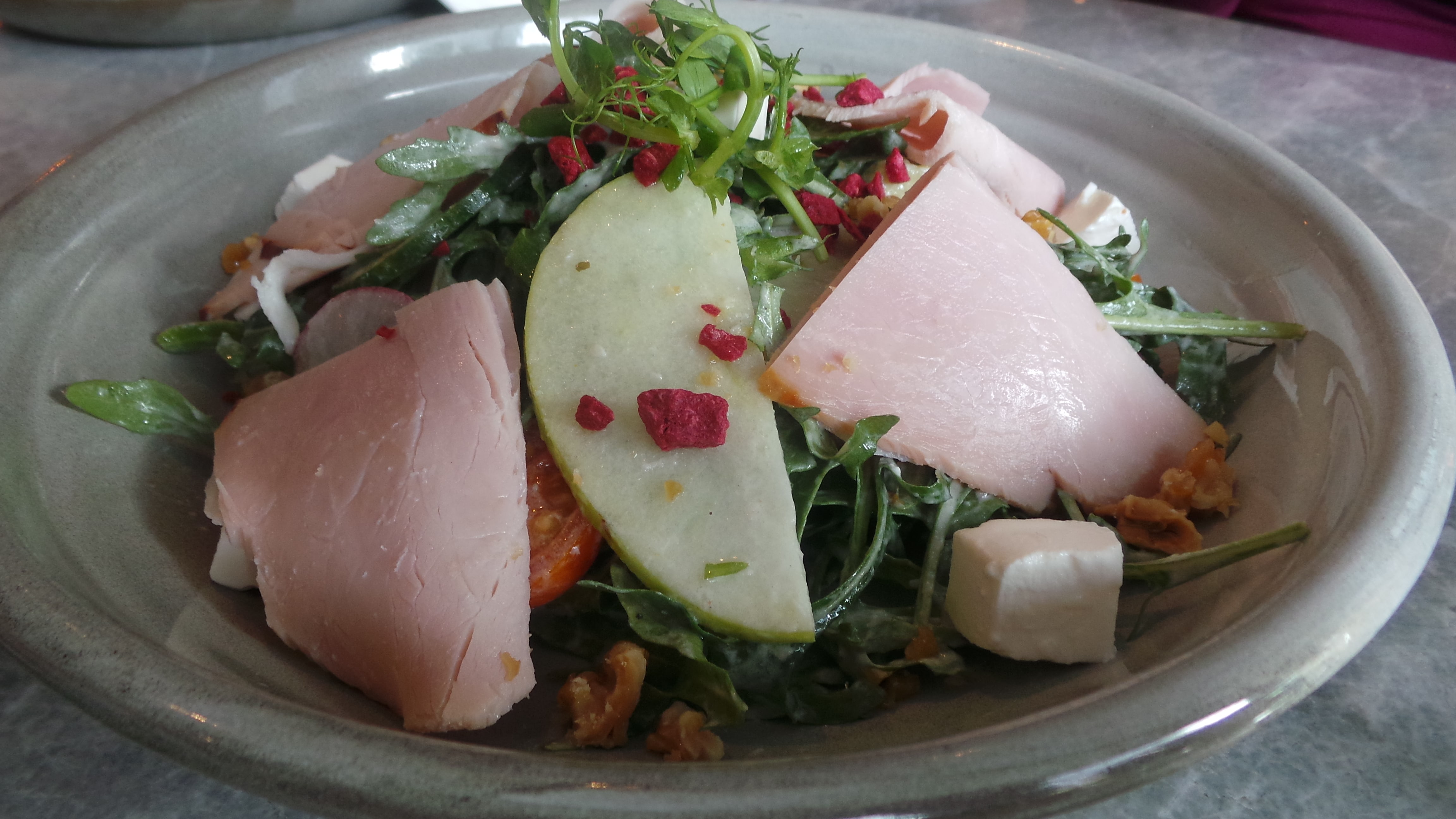 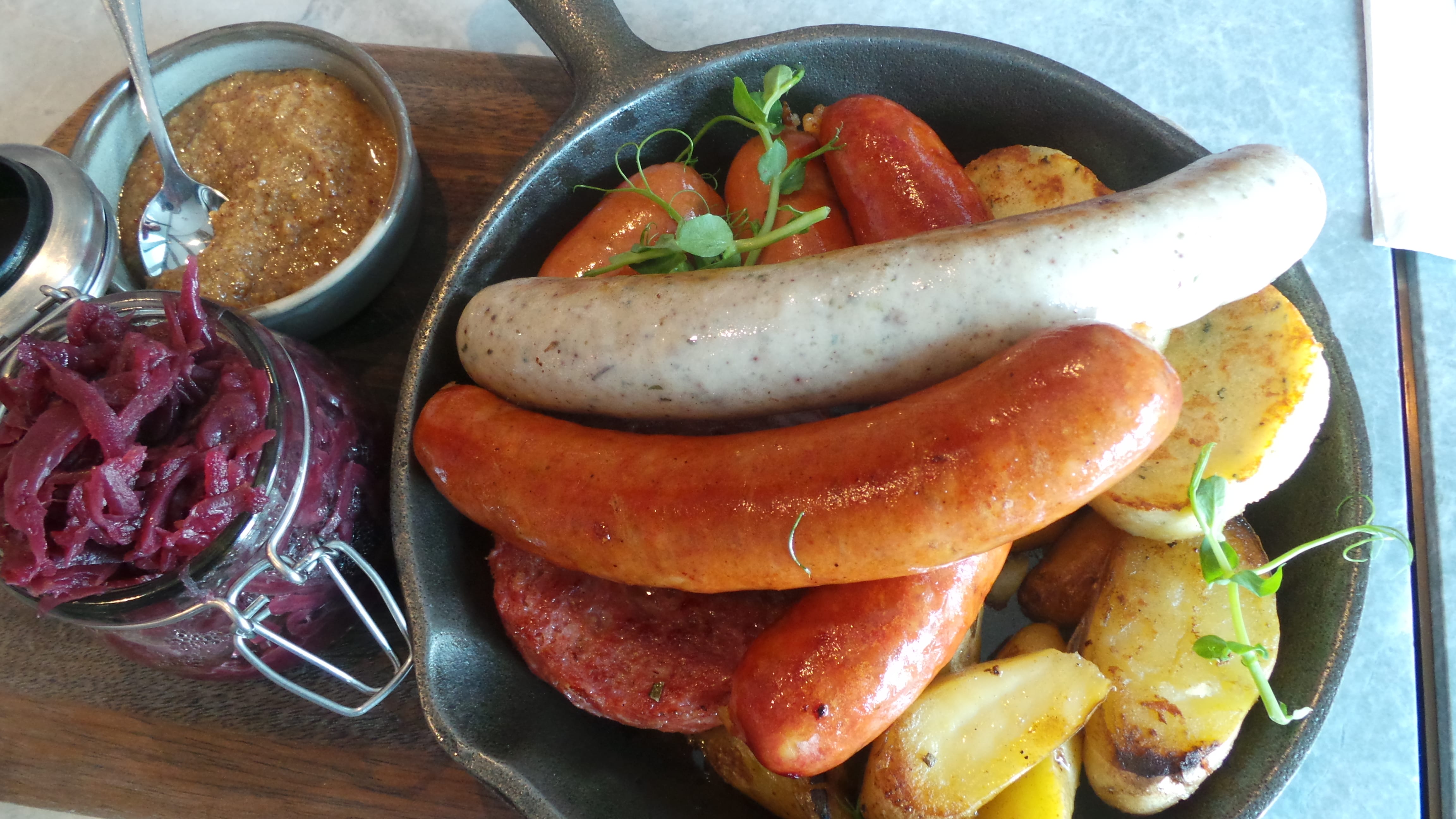 The Prague ham salad ($95) was a delightful mix of crisp rocket, apple and horseradish, a refreshing pre-emption before the impending meat fest. The Czech sausage platter ($198) was a very generous serving of various delicious, juicy sausages with a jar of rotkohl (braised red cabbage) for balance, while the roast pork knuckle ($218) drew oohs and aahs when it was served because...we'll let the pictures speak for themselves. 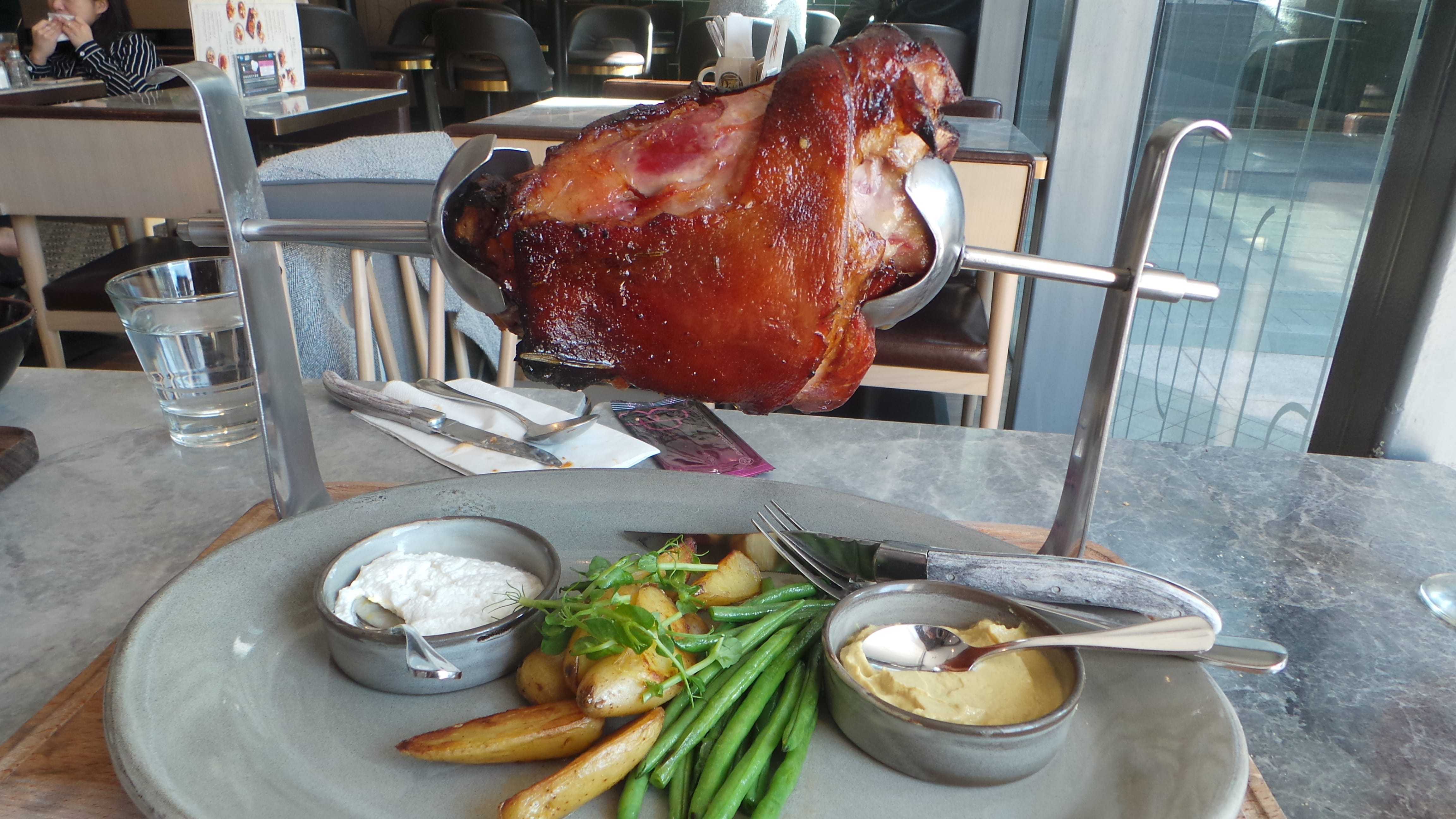 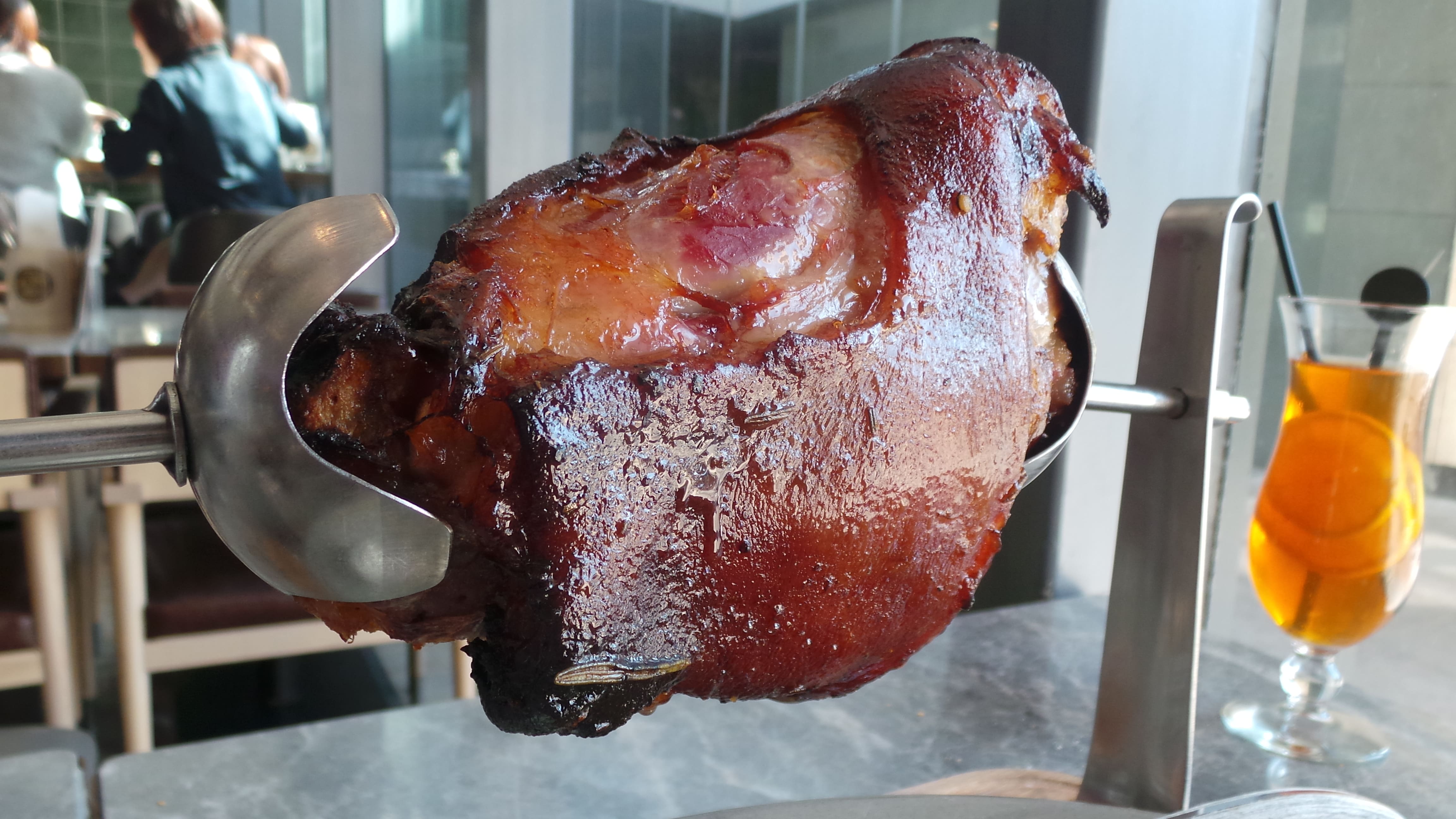 Roasted to absolute perfection, the steaming knuckle with its gently crackling skin was a sight to behold. The meat sliced like a hot knife through butter, with a fair amount of fat that wasn't guilt inspiring because it was hardly greasy.

If you're a meat lover, Pivo will appease your every want. Even though the menu isn't extensive, it bears meat of every kind, with each dish very well executed. Juicy and succulent, they are perfect complements to the restaurant's unique array of beer and vodka. The only fault we can find is of minor importance; we wish that the restaurant could exude a tad more of an Eastern European vibe, be it in the decor or the tunes.

The ultimate comfort food – from simple classics to quirkier versions