Foodie Forks 2017: Last Year's Winners – Where Are They Now?

What are the 2016 Foodie Forks winners up to now?

Whaaaaat! It's Foodie Forks season again – the most exciting and revered annual awards ceremony in Hong Kong (yep, we're shameless that way – deal with it), celebrating the tastiest spots in the local dining scene. Nominations for Foodie Forks 2017 have begun, so cast your vote for the eateries that made a mark on your culinary journey.

To mitigate the paradox of choice, we thought it might be useful to jog your memory on the recent developments of some of the winners from last year's Foodie Forks: 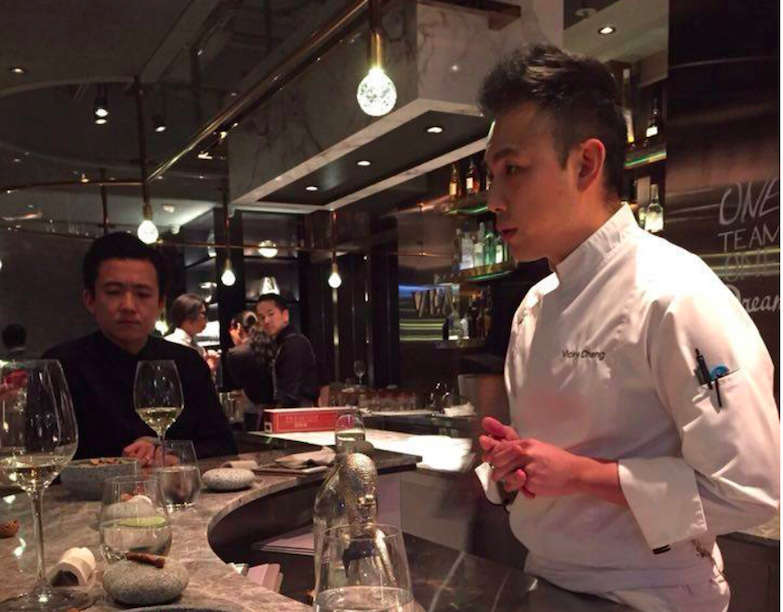 We try to be modest, but we do genuinely believe our readers are true visionaries in the F&B field. Having also won the title of Chef of the Year at Foodie Forks 2014, Vicky Cheng took the helm at VEA Restaurant & Lounge at the end of 2015, and the restaurant has soared to great heights in its mere one-year existence, winning the Best New Restaurant title last year at Foodie Forks and then moving on to pick up its first coveted Michelin star this year. It looks like VEA is on the way to getting its second star, come rain or shine, with its captivating and always innovative concepts – like the most recent introduction of 11 varieties of red and white strawberries from around the world that can be crafted into a dessert of your choice. 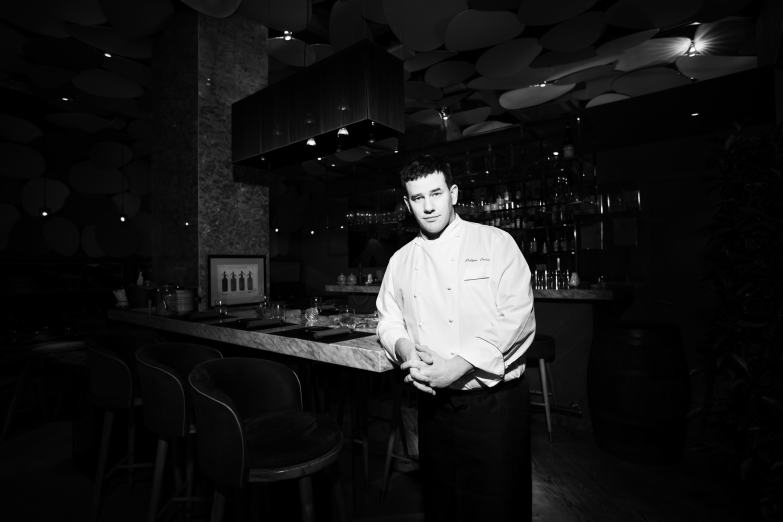 Philippe Orrico's year was a mix of good and bad. Upper Modern Bistro celebrated its third anniversary and ON Dining Kitchen & Lounge managed to retain its Michelin star, but the dining scene suffered a blow with the closure of Picnic on Forbes. The eatery's moreish French delicacies served in its signature picnic baskets are something we miss dearly. But fans can expect to find Chef Orrico at Art Central this year helming Le Marché by Philippe Orrico, a casual French pop-up restaurant for fair visitors.

One of the most disheartening recent developments was the closure of Peter Cuong Franklin's Viet Kitchen, an unassuming restaurant that spearheaded the refined Vietnamese landscape in Hong Kong, considerably raising its profile. Their pho was truly spectacular, leaving huge shoes (and bowls) to be filled in the city. 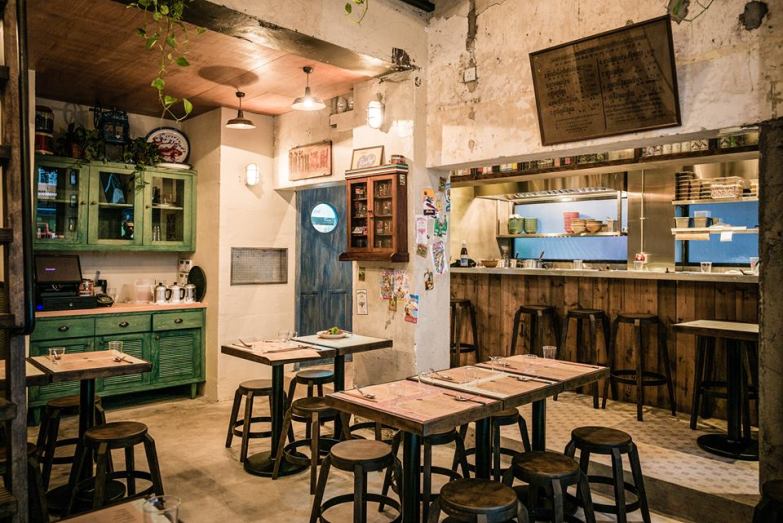 Chachawan, on the other hand, continues to dish up fiery Isaan food in a fun and carefree setting despite the departure of its head chef, Adam Cliff, who has moved on to his second venture, opening Samsen in Wanchai. The noodle and street-food-centric restaurant has since gained a wildly appreciative audience for its authentic and affordable fare. 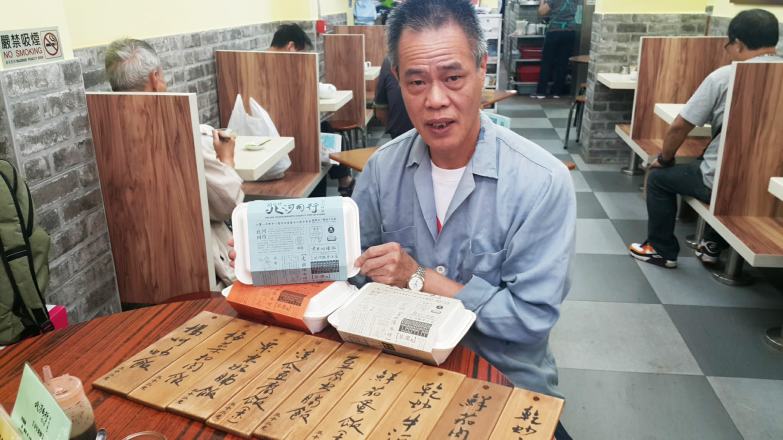 Oh how we love you, Ming Gor. In recognition of his passion and commitment in supporting the needy by selling meal vouchers and distributing free meal boxes, we awarded him with the Top Food Hero award last year. Since then, Ming Gor has further extended his charitable endeavours in the establishment of Pei Ho Counterparts as an official charitable social enterprise as well as Pei Ho (Ming Gor) Charity Foundation, collectively aiming to help underprivileged people through different outreach and charity programmes. His first wildly successful fundraising event involved setting up a pop-up in LKF selling his signature lunchboxes and meal vouchers.

Do you think these restaurants and stars deserve to maintain their titles? Or do you have better, worthier candidates in mind? Let us know by voting now!