Just in time for the holidays, the 2017 collection features a quality line-up of wines that are easily paired with food

Penfolds recently celebrated the global launch of its new Penfolds Collection 2017 in Hong Kong at a glamorous gala event at the Mandarin Oriental. For those familiar with the Penfolds name, you’ll be glad to hear that the new collection comes just in time for the holiday season and features a long line-up spanning five vintages, led by the 2013 vintage release of Penfolds Grange, one of the most “collected and cellared” wines in the world (according to Penfolds). The event was led by Penfolds Chief Winemaker Peter Gago and attended by friends of Penfolds including Hong Kong celebrity Simon Yam and Chinese supermodel Lynn Hung. 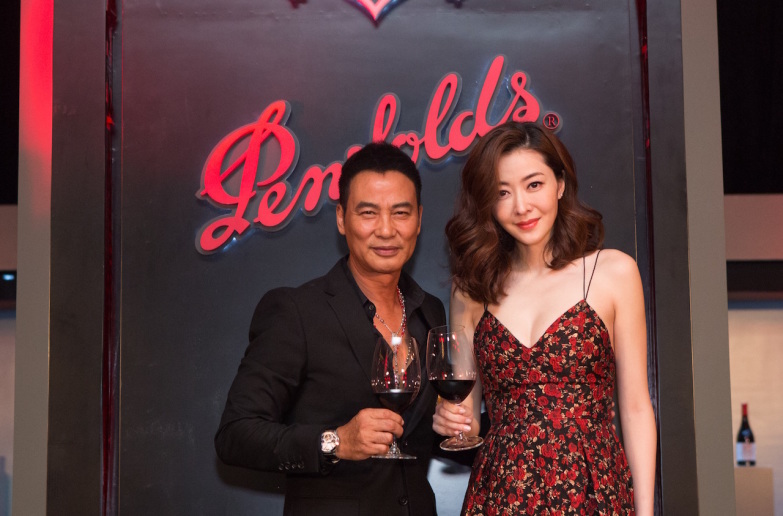 We’ve always been tried-and-true fans of Penfolds stalwart Cabernet Shiraz blends, and the 2015 Bin 389 Cabernet Shiraz did not disappoint. Acknowledged as Australia’s most collected wine according to Wine Ark in 2016, the 2015 vintage is what Chief Winemaker Peter Gago calls “a great example of a vintage release that isn’t a Cabernet, that isn’t a Shiraz…” In addition to sampling some great wines including the 2014 St Henri Shiraz, 2015 Kalimna Bin 28 Shiraz and 2015 Bin 138 Barossa Valley Shiraz (Grenache Mataro), attendees at the launch were treated to an artistic pairing of wine and food with renowned Chef Scott Higgins from Penfolds Magill Estate in Australia. 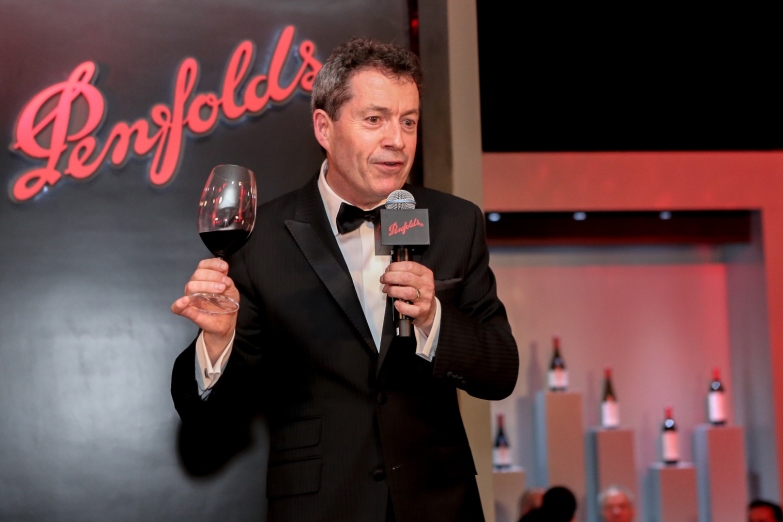 We were inspired by the towering works of art featuring the ingredients for the chef’s signature canapés, offering many ideas on how to pair the latest line-up of Penfolds wines with East-meets-West items including pak-choi-wrapped pork belly. 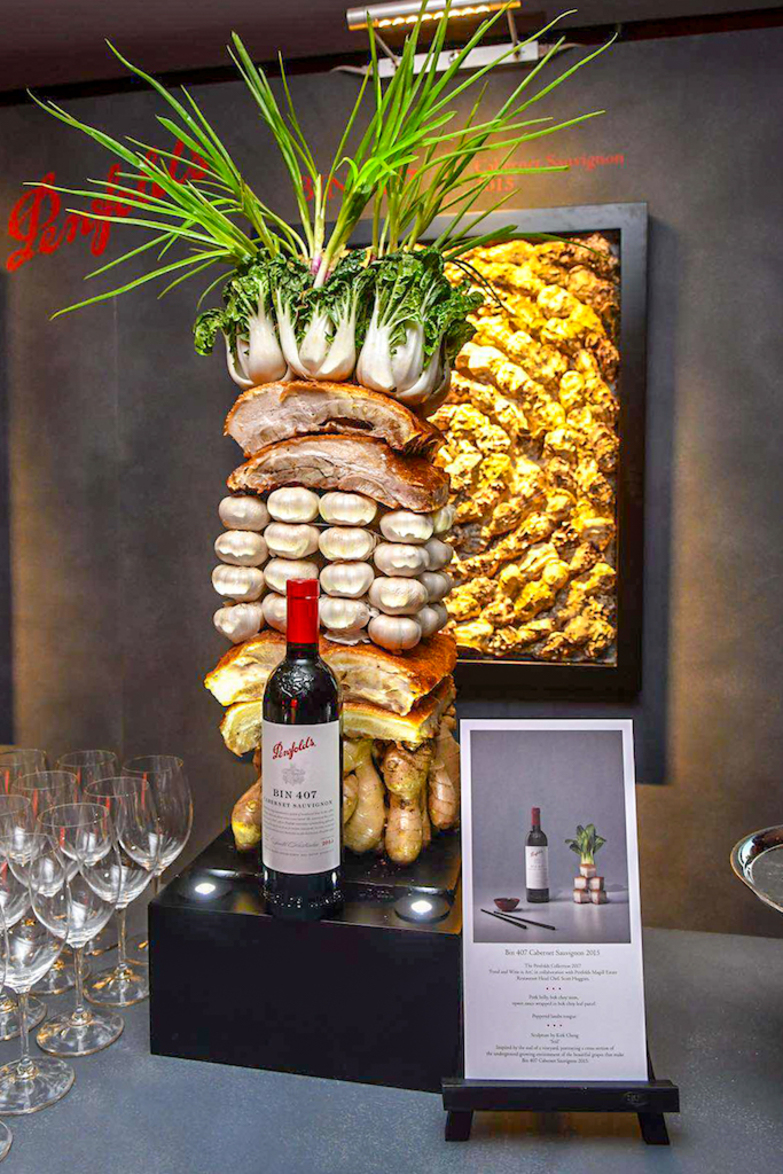 Those who appreciate and collect Grange wines should take note of Penfolds g3, a first for Penfolds consisting of a special blend of 3 vintages of Grange. g3 consists of vintages from 2008, 2012 and 2014 (which will be globally released in 2018), and is described as a “a rare release that uniquely blends three vintages of Grange to create a wine greater than the sum of its parts”. Attendees at the event were fortunate to participate in a taste of g3 in a celebratory toast with Penfolds Chief Winemaker Peter Gago. Avid Penfolds collectors may want to hurry before it’s too late – only 1,200 bottles are available around the world, retailing at around AUS$3,000 for a 750ml bottle. 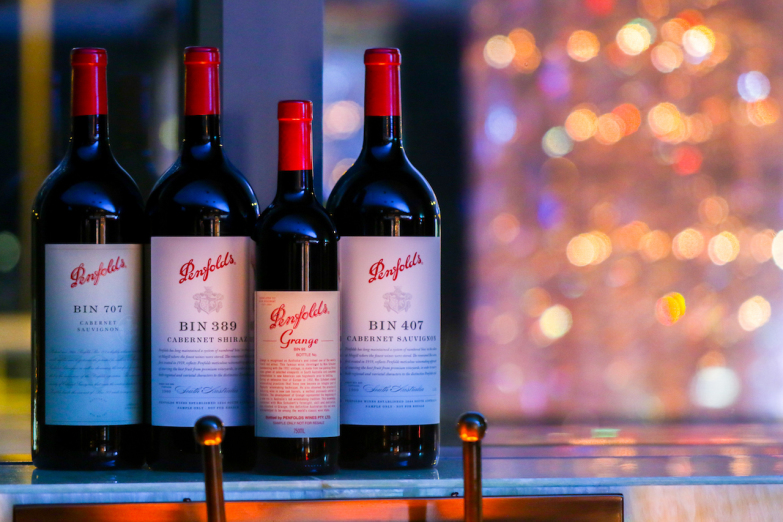