LUNCH! It’s the highlight of a workday. If you’re a food enthusiast like me, you’ve probably heard of most of the restaurants on this list (and you’ll also know that their dinner/à-la-carte menus are a lot pricier). Here’s our go-to guide to the best splurge-worthy lunches in town: 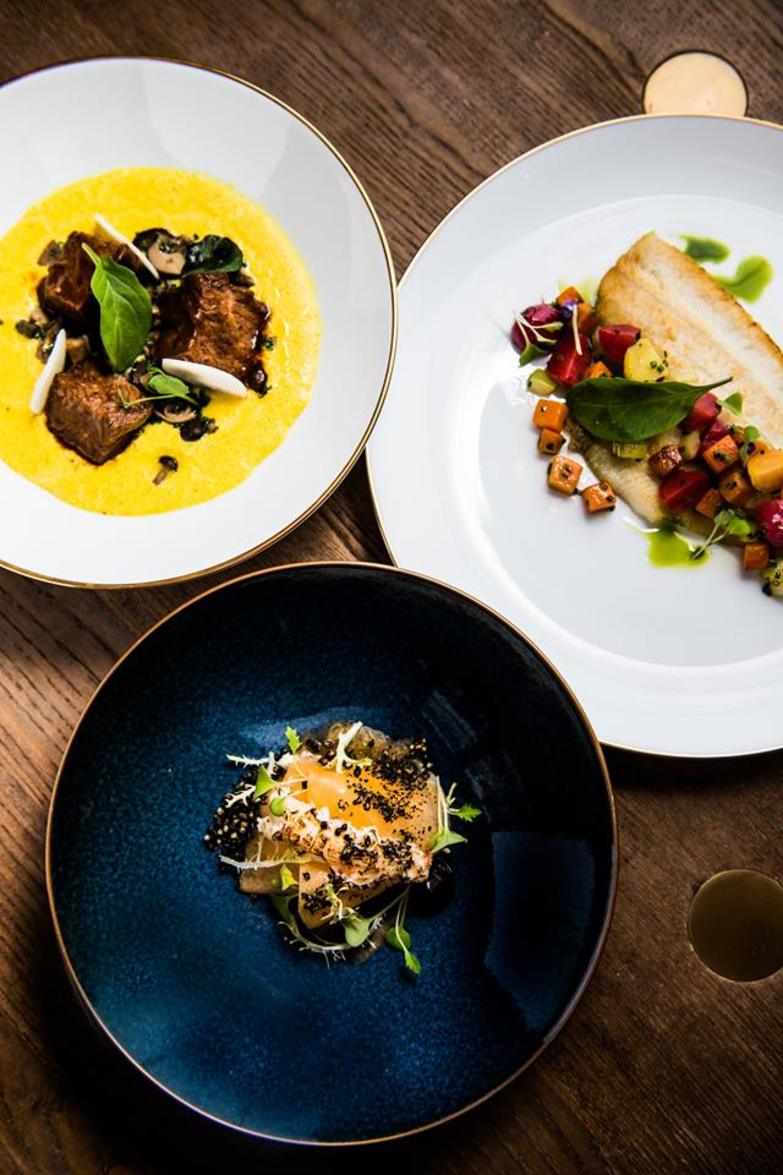 Luxe restaurant Gough’s on Gough by British designer Timothy Oulton won our hearts and was named Editors’ Choice Best Restaurant at our recent Foodie Forks 2018 party. Their weekday lunch menu is priced at $248 for two courses or $298 for three courses. Choose from a selection of flawless dishes such as pan-seared Australian kingfish, fregula risotto, confit chicken terrine and dark chocolate parfait. If you’re really trying to spice up your weekday, add on six oysters for an extra $128. 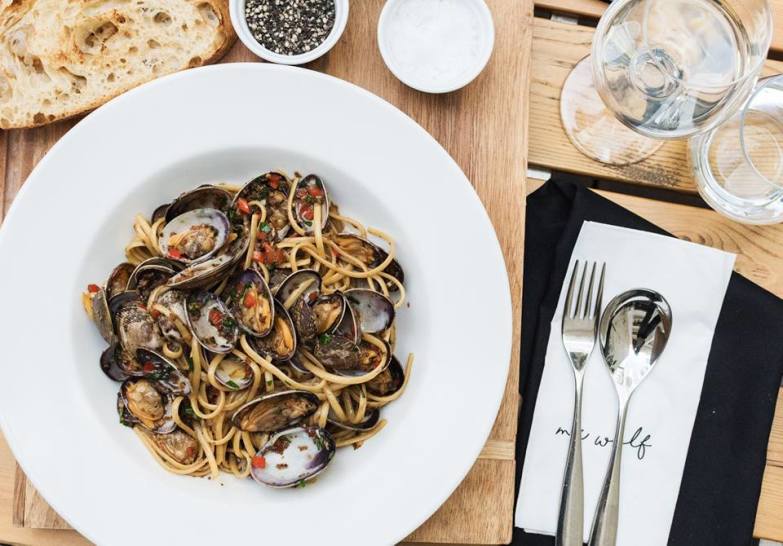 Located in the heart of Central, Mr Wolf is a hidden gem for a delicious lunch. Their lunch menu is priced at $198 for three courses. Imagine beetroot-cured salmon with rye bread to start, followed by flank steak for the main course and a daily dessert such as poached berries with custard and shortbread. Reservations required. 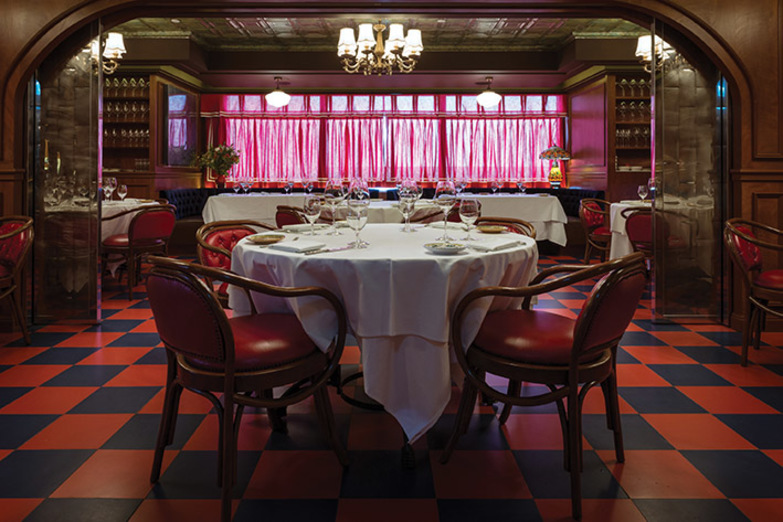 If you didn’t order pasta at Carbone, did you actually go to Carbone? Their set lunch is made for sharing with a friend. Priced at $388 per person, choose a dish each from the appetiser/pasta, entrée and dessert sections of the menu. You can even get the famous spicy rigatoni vodka with the set or try the fettuccine con funghi, a finger-licking mushroom pasta flavoured with porcini mushrooms, Pecorino Romano cheese and the Italian herb nepitella, a cross between mint and oregano. For the entrée, all eyes are on the rib-eye Diana. 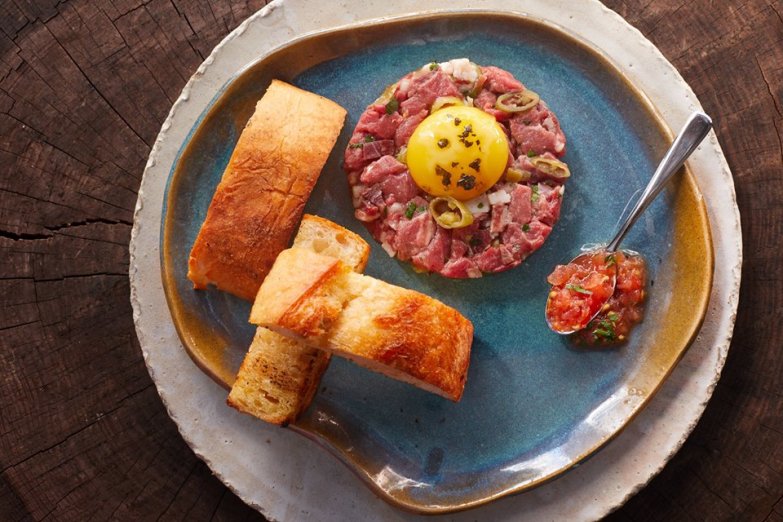 Blue’s lunch set will leave you stuffed and is reasonably priced at $198 for two courses or $228 to include dessert. Our favourite starters are the roasted bone marrow and grass-fed steak tartare. Mains include coal-roasted Canadian pork and Australian rib-eye. All mains are served with free-flow fries, so come ravenous! 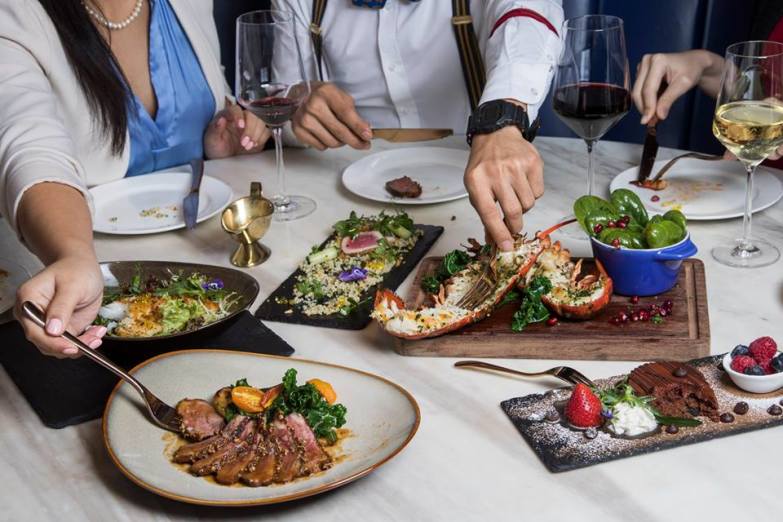 Foxglove describes itself as “comforting with a dash of sophistication”. Known for its luxurious interior and exotic cocktails, I was pleasantly surprised to learn that they have a lunch set. This seasonal set changes every second week and is priced at $285 for two courses or $320 for three courses. Dishes include a starter of seared black-pepper tuna salad and there’s pan-fried Norwegian salmon and mushroom ravioli arrabbiata for the mains. If you have room, tuck into a dessert like green-tea-and-sesame tart. 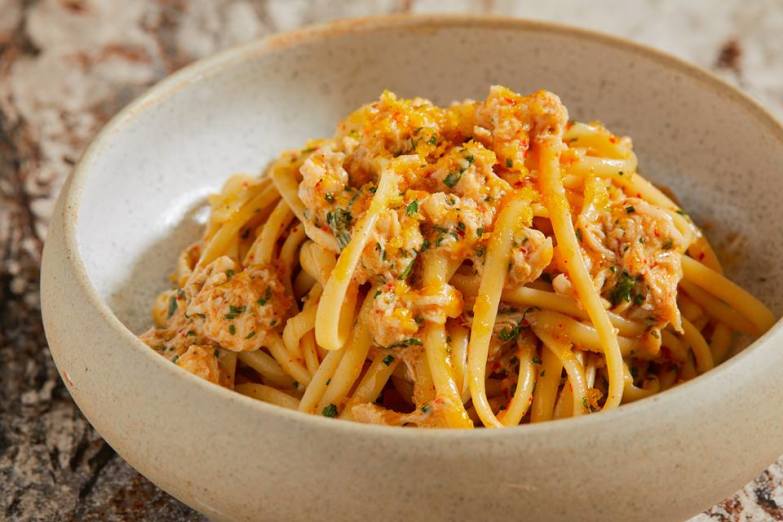 The newly reopened Mercedes me Store has a tempting lunch menu. Choose from a two-course ($198) or three-course set menu ($248). Flavourful East-meets-West options include fried calamari, cured beef carpaccio, spanner crab linguine and smoked trout salad. Treat yourself to a fruity dessert with a twist afterwards – pear with sake, miso and Hokkaido-milk ice cream, anyone? I trust you, Mercedes me.

always trying to find the best ramen in town

pavan kallar | over 2 years ago

From Spanish pintxos to Naples’ signature margherita pizza, we’ve got you covered on where to find these globa ... READ MORE

Where to Eat in Causeway Bay: Lockhart Road