School Lunches around the World

Take a peek at kids’ midday meals in different countries 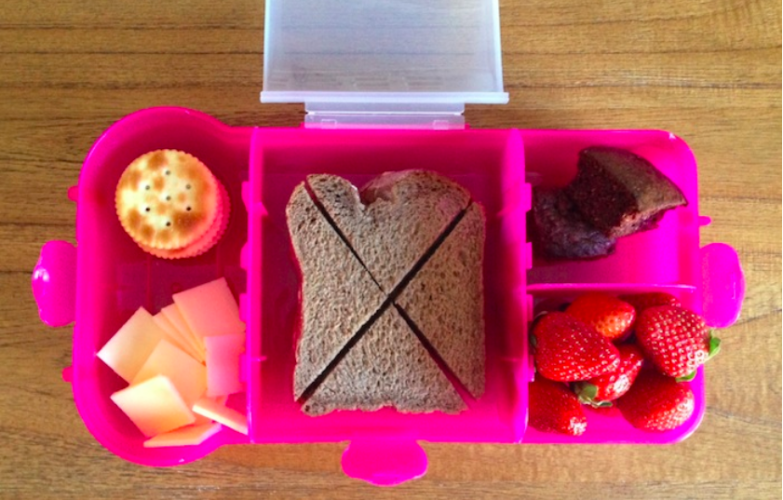 Aaliyah Busstra is four years old and attends a private school on the Sunshine Coast of Australia. She’s got a Vegemite sandwich made with continental dark rye bread and butter, as well as Tasmanian cheese slices, Jatz crackers, strawberries and a chocolate chia-seed cake (see the recipe below for this healthy gluten- and dairy-free cake).

Margaret Yoner is the mother of six girls between the ages of 2–20 and prides herself on creating wholesome, nourishing lunches each day. Every bit of the meal (except the crackers) is homemade, from the moose sausage and corn soup, to the dill pickles, to the banana chocolate chip muffin, to the home-grown garden carrots. 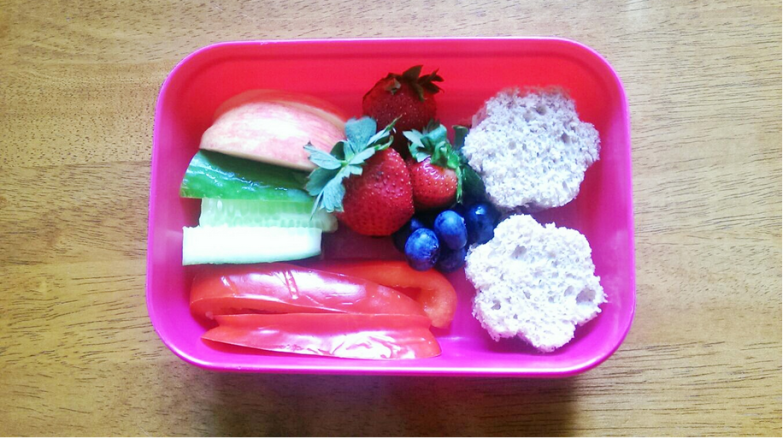 Sara Mohamed is five years old. She’s diabetic, so her mother, Naheeda, takes extra care to make a healthy lunch for her every day. She has a cheese and butter sandwich on brown bread with mixed fruit and veg for lunch.

José Luis Ocon is 12 years old and attends a state school in the town of Campo de Criptana in La Mancha. In Spain, many of the schools finish at 2pm, the beginning of the Spanish lunchtime, which takes place over two hours and generally consists of a two- or three-course meal. Most children have breakfast at home and then take in a merienda (snack) for break time and eat lunch at home. José has peeled fruit and milk biscuits called tosta rica along with a probiotic drink