The Pontiac Hong Kong is a new bar with soul, modelled off the hives of activity that drinking holes in Portland, Brooklyn and San Fransico are known for

On Old Bailey St, next to Fatty Crab, is a new drinking hole fashioned after the neighbourhood bars of Portland, Brooklyn and San Francisco. It's a bar with soul. What's brought forth is not just an edgy vibe but an encompassing notion of liveliness that is precisely what Hong Kong needs. The drinks are balanced and creative, the space is urban yet understated and the team welcome with open arms, attracting all manner of clientele from headhunter to writer. 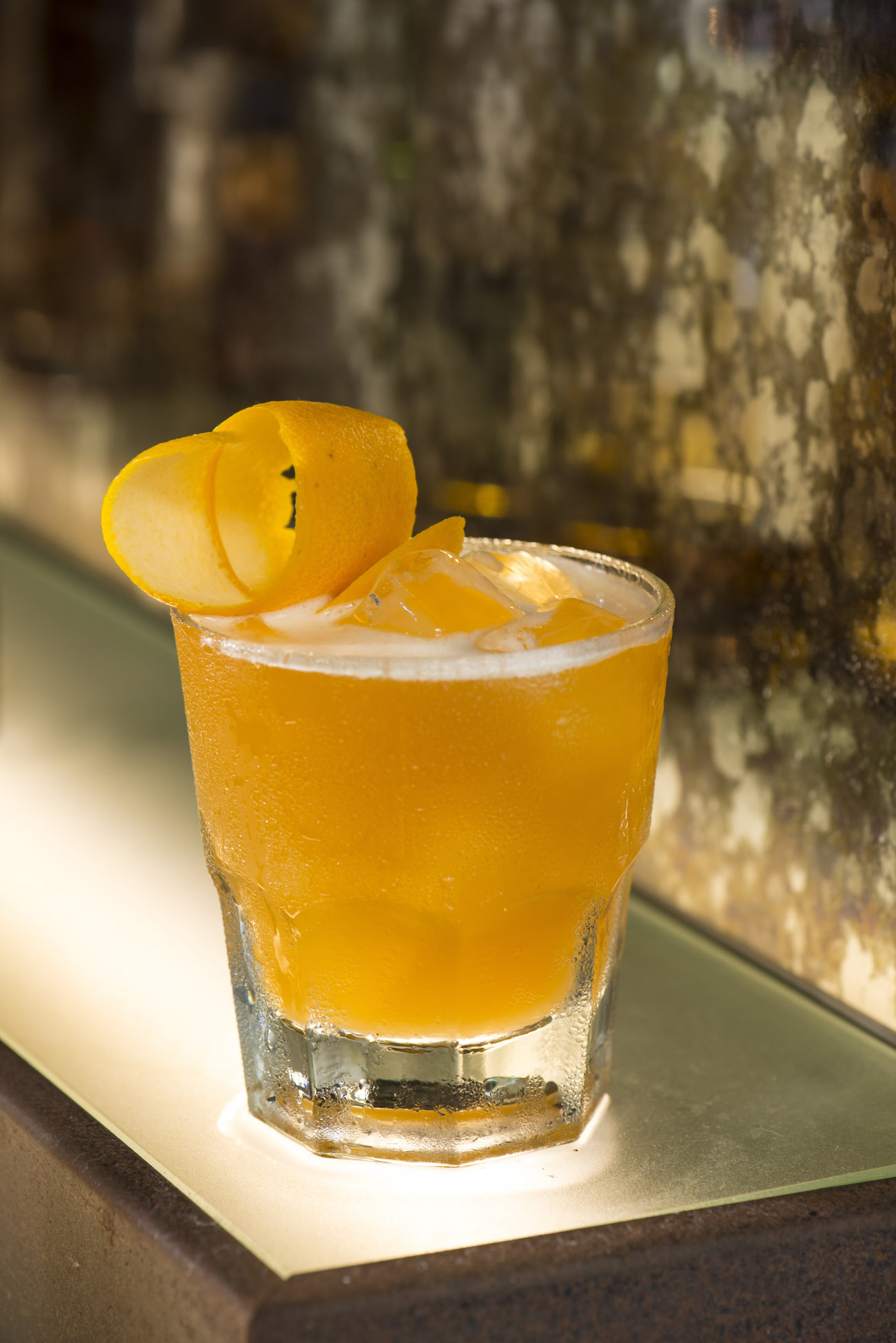 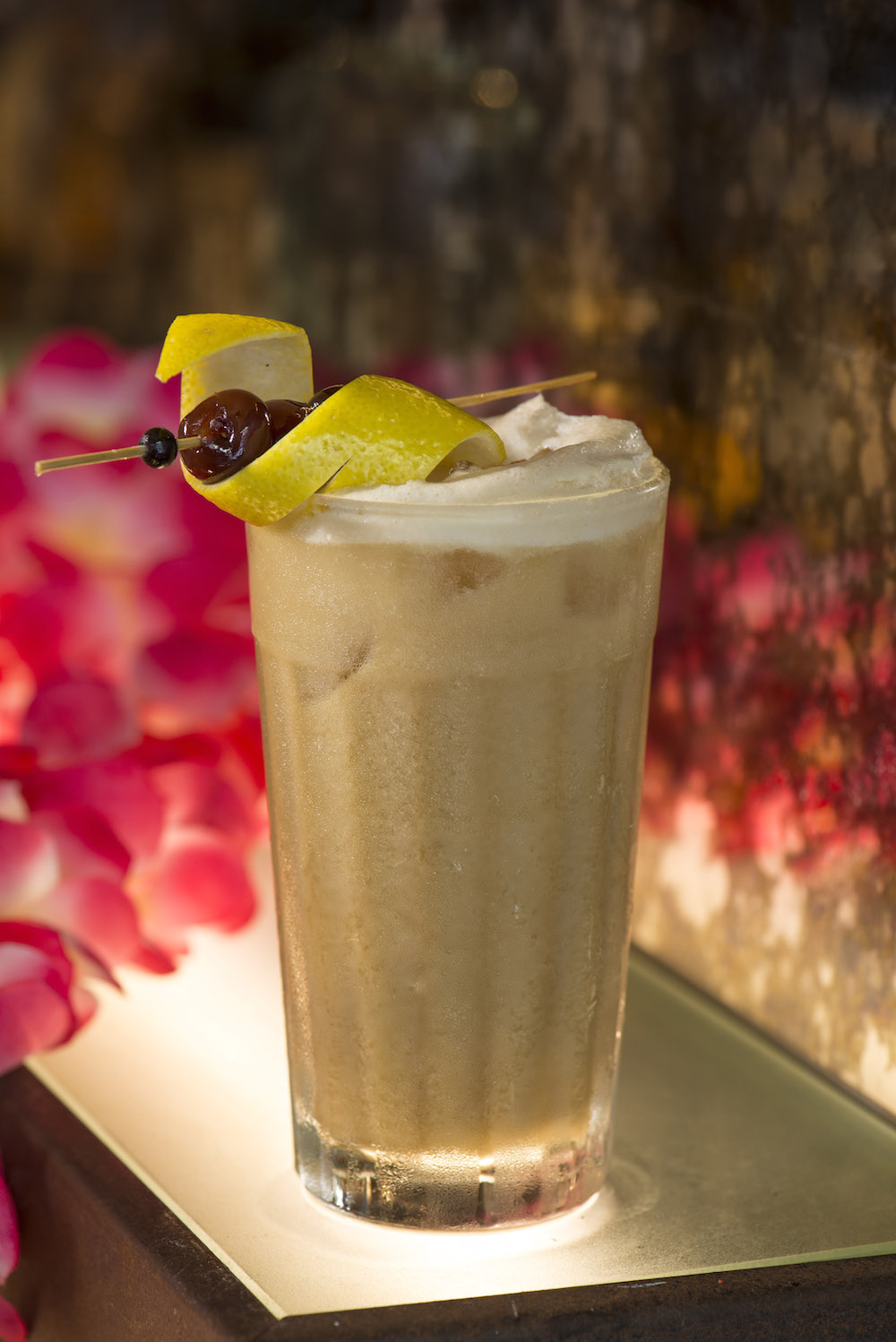 Opening in the hottest days of summer, The Pontiac is based on a culture one-of-a-kind family (strangely assorted family but bonded nevertheless) that isn't glitzy or snobby–just a healthy measure of sexy fun. Driving this new 'it bar' is award-winning bartender, Beckaly Franks. Beckaly is the first female mixologist to win the prestigious 42 Below Cocktail World Cup. Imported directly from Clyde Common in Portland, Franks is broadly recognised for her specialisation in American whiskey.

The collaboration between Beckaly and the Roopchand Brothers (Rohit and Harsh), the team behind the successful Fatty Crab and Rummin’ Tings (2015 winner of Best New Bar in the Foodie Forks as chosen by readers), will draw crowds. The success probably won't come from kitschy gimmicks and exclusive guest lists either, but from this sparky new crew who care about the simpler things; culture, well made drinks and having a really, really good time.

The Coyote Ugly pole attached to the roof doesn't hurt either. 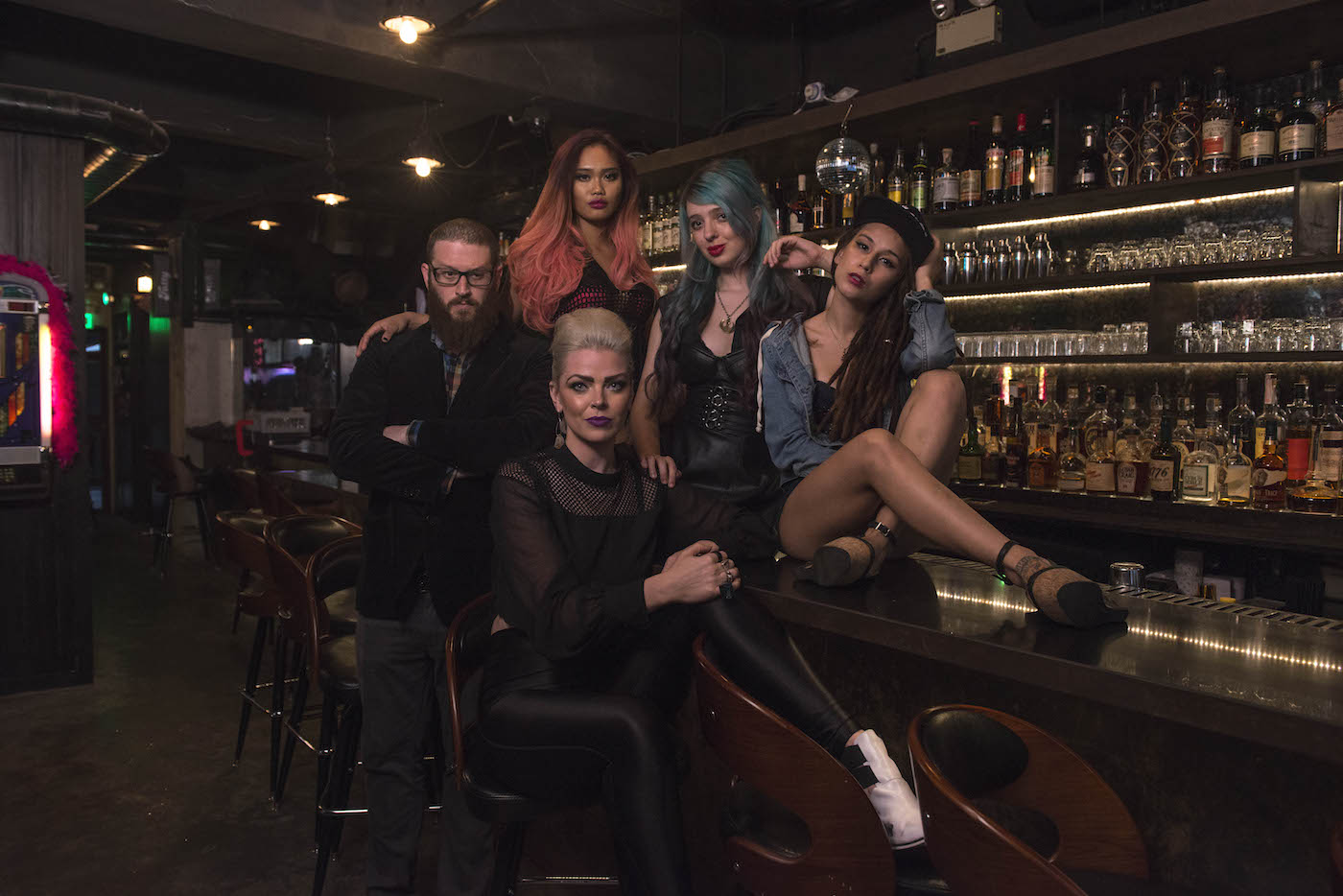