Our Foodie team broke bread together in the quest for the best baguette in Hong Kong. 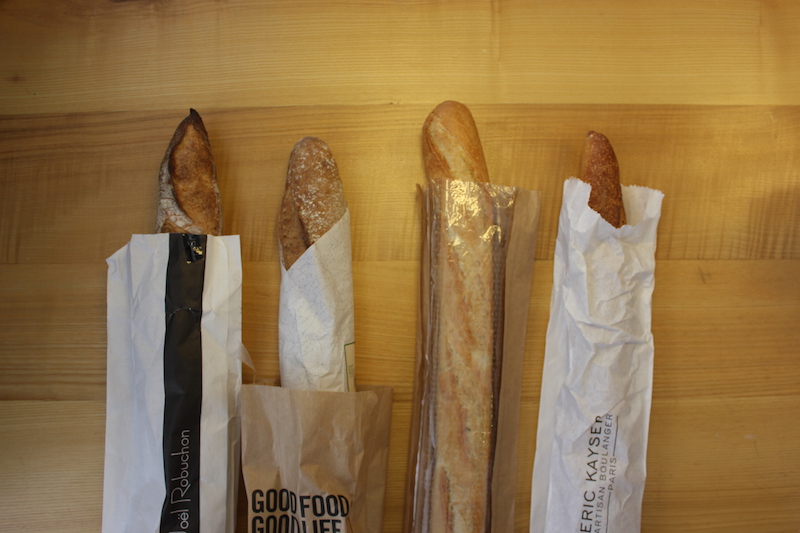 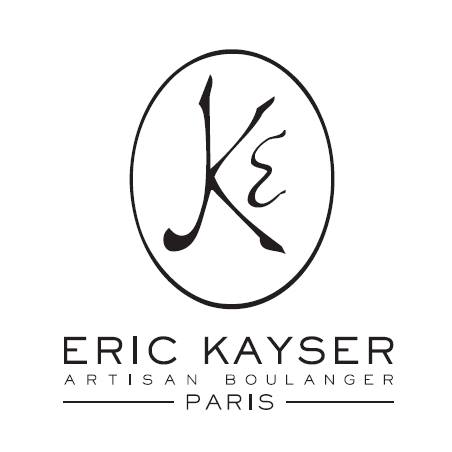 The look: The baguette had a beautiful, golden crust. The interior was dotted with consistent, medium-sized holes.

The taste: An alluring yeasty scent whiffed out as we broke through the crusty bread. Despite the fermented smell, the bread itself was not overly sour and had a robust, chewy texture, with a hint of smokiness.

The verdict: We liked the texture and look of this bread, but the smokiness threw us off a bit. Having said this, we wouldn’t hesitate spreading a generous dollop of rillettes on this. 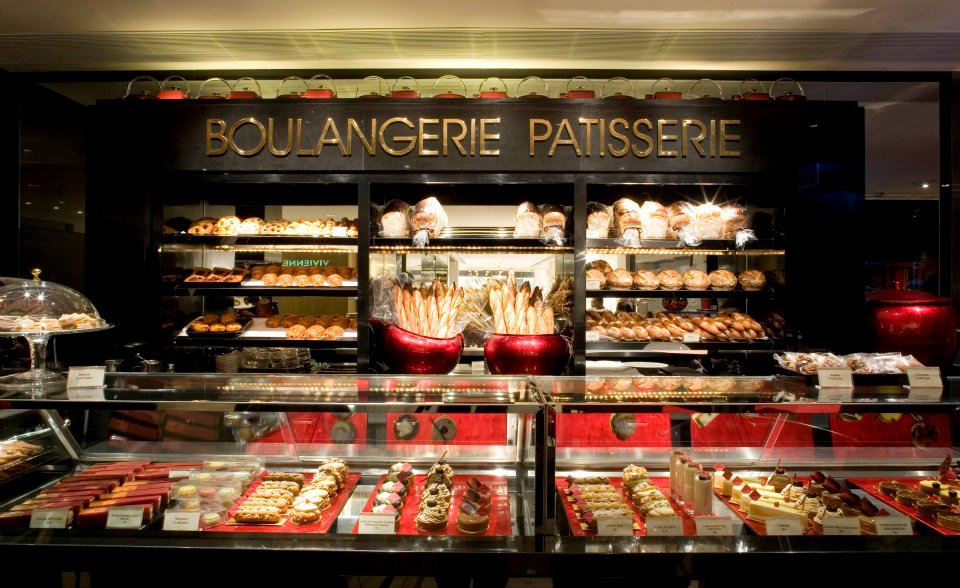 The look: The golden child of our tasting, this baguette won in the “Best Looks” category with its perfect shape and glowing crust. Big holes are found in the interior due to the fermentation process.

The taste: The most dense and sour of the bunch, this bread also had a waxy texture. It was infused with a delicious yeasty scent.

The verdict: Our winner for both looks and taste, this baguette is the closest in our taste test to the real deal. If we closed our eyes, smeared a dollop of salt flaked French butter on top and crunched down, we can almost imagine ourselves seated in a little cafe beside the Seine.

The look: This baguette was the palest of the bunch, and had a standardized, almost factory assembly line look when it came to shape and size.

The taste: The first thing we noticed was the great aroma of this bread, which perfumed our entire office. However, the bread itself tasted processed, and was very soft and fluffy rather than possessing a crunchy crust with a yeasty interior.

The verdict: This would be a great option for toasting and building canapes with due to its consistent size and lack of big holes. We love the scent of the bread, but felt that overall taste felt overprocessed. 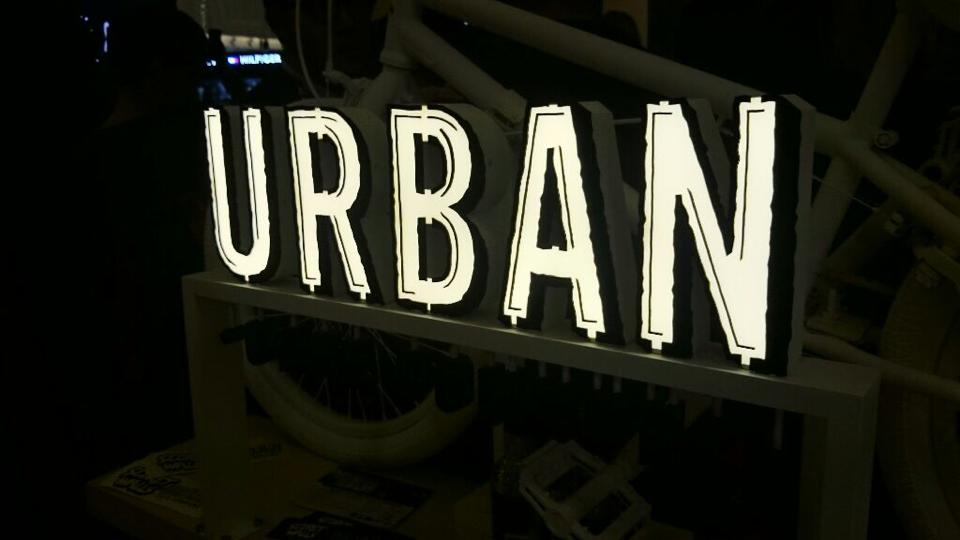 The look: The smallest of the bunch by being almost a third shorter, the baguette had a dull, darker crust with medium-sized holes in the interior.

The taste: The bread lacked the characteristic yeasty aroma and it was the driest of the bunch.

The verdict: This was our least favourite due to its lack of aroma and dryness. It was also comparatively more expensive due to its small size.