Here are 10 ways to pimp your popcorn, just in time for your next movie night 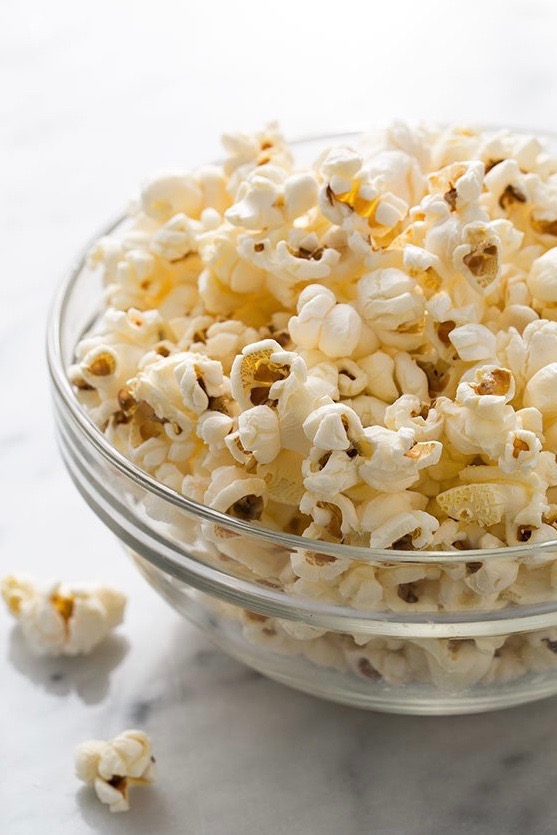 Such a basic batch. Basic meaning no further seasonings, and it's made in a pot on the stove. Also because microwavable popcorn is not that good for you. Use healthy oil alternatives such as coconut oil also makes this a great snack for when you are trying to be healthy. 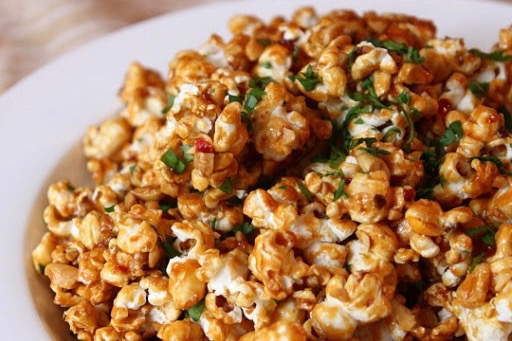 For some reason, Pad Thai is one of the most requested dishes when it comes to Thai cuisine. The sweet and spicy kick is so good and imagine how epic the flavours would be on popcorn! 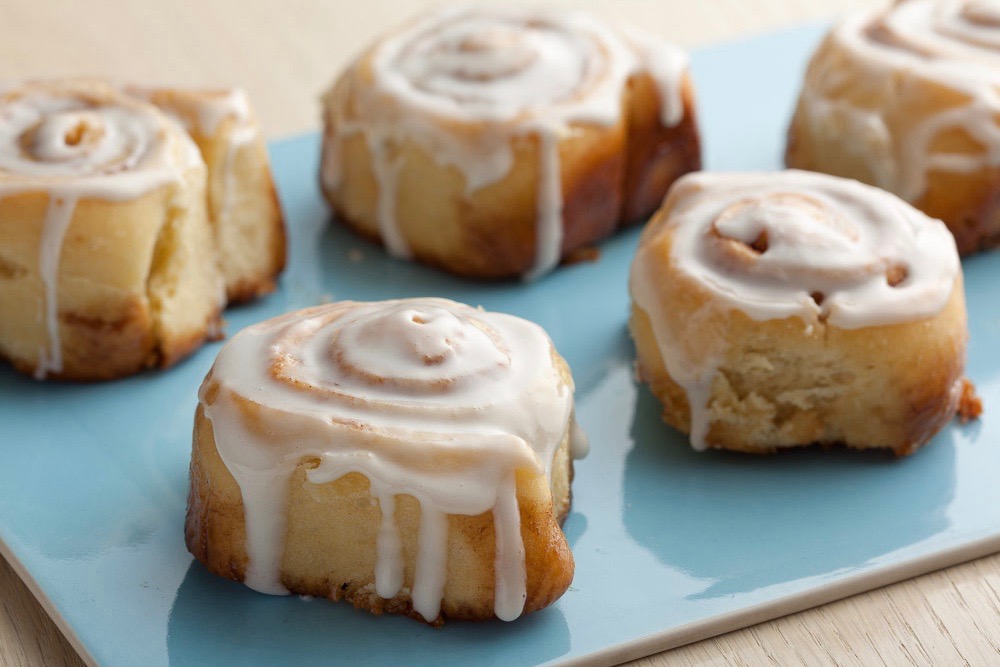 No really...This is a thing. Easy and healthy, vanilla protein powder makes this positively health- geared, as long as your chosen sweetener is unrefined.

Recipe from The Big Man’s Work.

A teaspoon of tequila won’t get you tipsy for the night's game, fear not. Kick up your popcorn with a teeny shot and save the rest for the party tomorrow. 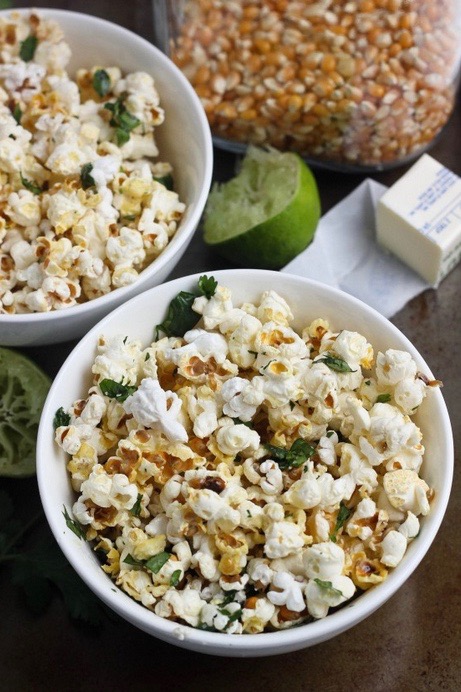 Don’t feel like drinking the real thing? Try this non-alcoholic popcorn flavour that reminds you of a margarita with a dash of lime juice and a pinch of paprika.

We all like chai tea, which is essentially a mix of fairly common spices like cinnamon, cardamom, ginger and cloves. This popcorn recipe is as simple as adding those ingredients to the popcorn base. 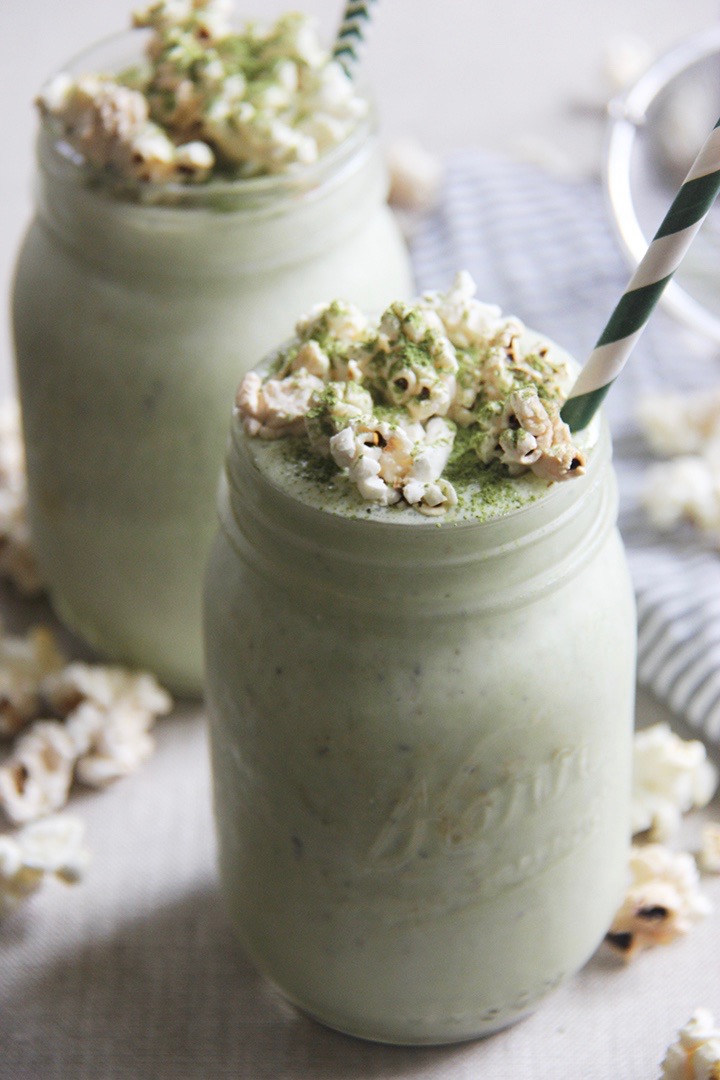 There are endless possibilities with popcorn. Introducing it to one of the most popular ingredients around the world, matcha, is never a bad idea. This matcha popcorn “milkshake” is a match(a) made in heaven.

When it comes to chocolate, it don't matter if it's black or white 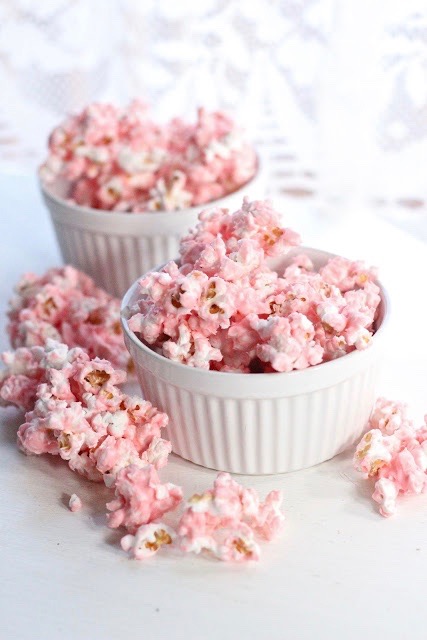 Oh don’t be mistaken – these kernels don't have anything to do with strawberries. This eye candy is just white chocolate dyed with a little edible pink food colouring. 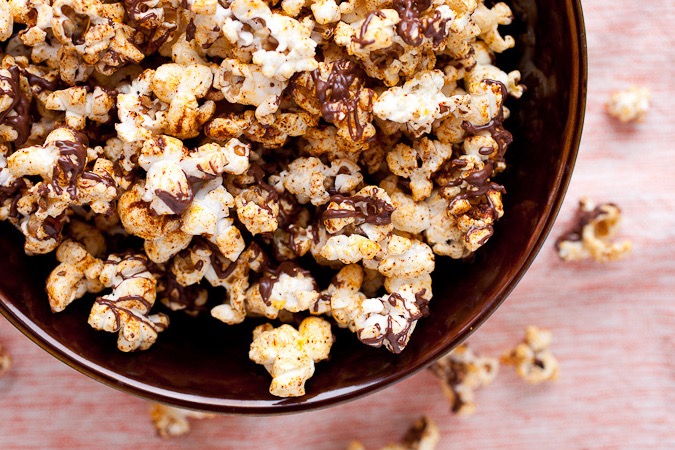 As it goes when it comes to balance, where there is white, there must also be black. The recipe calls for only melted chocolate and a mix of Mexican spices. We suggest tossing in a handful of mini marshmallow to make it “hot chocolate” flavour!

Pretend you're on a hike – on your couch 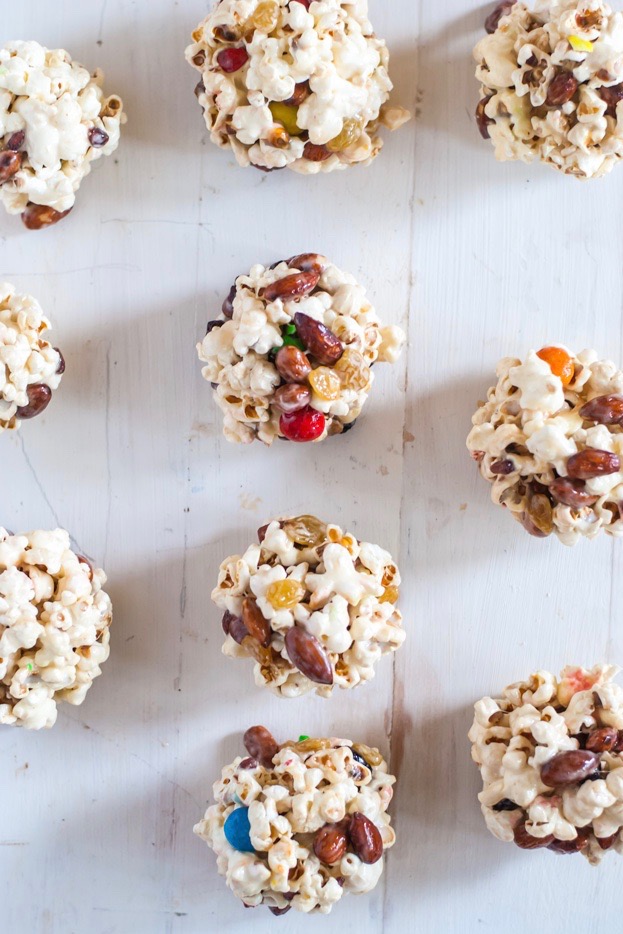 Roll up your popcorn with a crazy mix of nuts, chocolate chips, dried fruits and melted marshmallows because hiking is always better when it's done indoors and without the mountain. And when we say hiking, we mean Netflix. 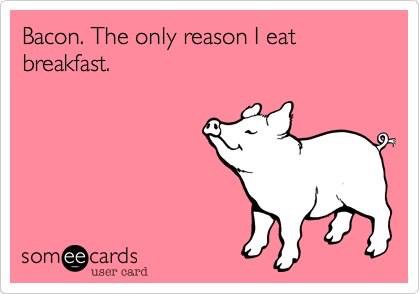 Maple and bacon are a classic North American breakfast staple. The salty/sweet sensation from this popcorn is just so addictive, especially when there's bourbon involved.

Recipe from bake your day.