Around the World in 80 Dishes

Surely, to some degree, everyone is familiar with the story behind Around the World in 80 Days, whether you've actually read the Jules Verne novel or have sat through a viewing of the 2004 action-adventure comedy starring Jackie Chan. Celebrity chef Manu Feildel is not only familiar with it but has decided to take the concept to a whole new culinary level. Having long dreamed of travelling the route traversed by Phileas Fogg and Passepartout, a challenge and wager were set: to follow the path set by Jules Verne in his book – from London to Dubai, India, Hong Kong, Japan and the United States and back to London in 30 days – on a budget of AUS$20,000. 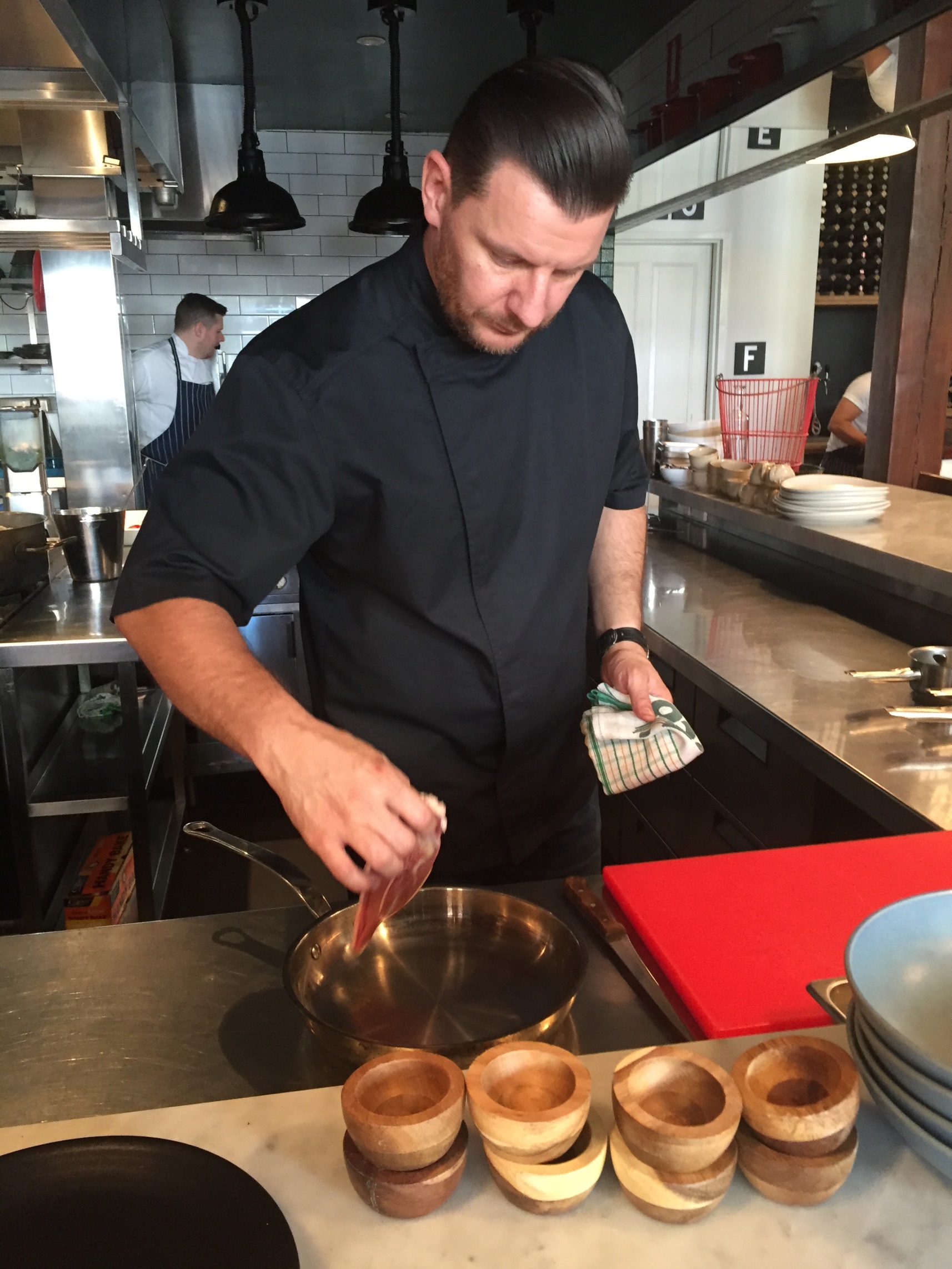 It makes for an interesting entertainment concept, as there are strict rules to abide by. Feildel is allowed to exchange his services in the kitchen for commodities but cannot accept any free gifts, be it money or travel, having to rely on his own ingenuity to stay on top of his travels and budget. He talks us through some of the challenges of his new show. 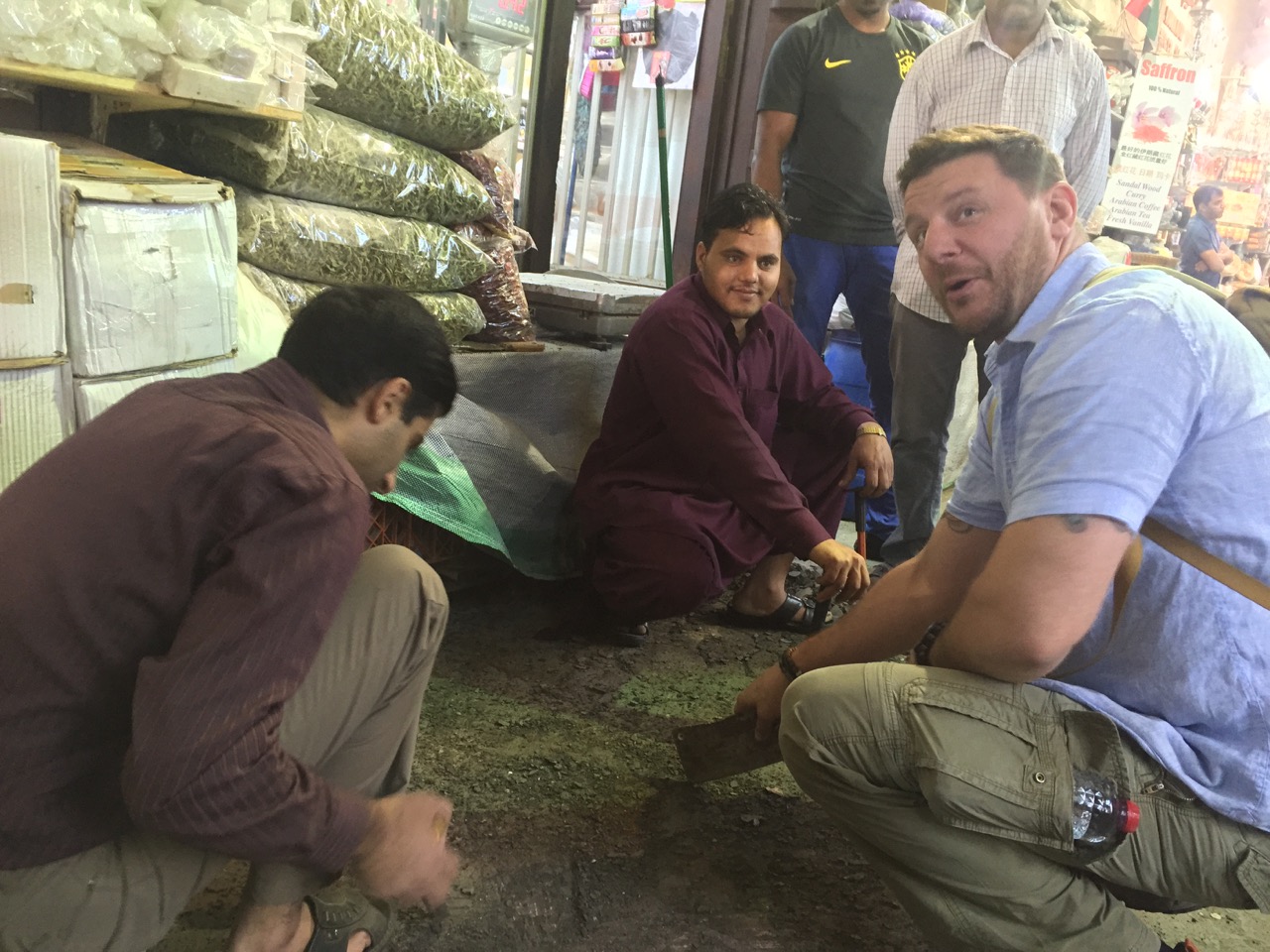 What kind of challenges did you face whilst tackling the cuisines of all these different countries and was it difficult to do them justice?

Not having a stomach big enough to try every dish in every country. As a gourmand and gourmet, I've loved everything I've tried, especially the Middle Eastern flavours and spices and, most of all, the kanafeh. Who would have thought sugar and cheese go so well together?

Was there a point where you thought you couldn't stay within your allocated budget?

The start of my journey in England was expensive, and then next was Dubai, so I was concerned that even at the beginning I wasn't going to make it, but luckily enough I was able to exchange my work services for free accommodation and fancy, too, which I wouldn't have been able to afford if I had to use my budget.

What was it like having to depend on your own devices and ingenuity to stay on track with your travelling schedule?

Put it this way: with a mobile phone nowadays, you can do anything and everything – all you need is a power point and free Wi-Fi! I really had everything at my fingertips and all saved in my phone, so that made it easier, but obviously in 1873, when Phileas Fogg started his journey, it would have been a lot more difficult.

Any stories that stand out from your Hong Kong stopover?

Food, for me, is always the top story, so I tried turtle soup and turkey kidney on a stick. Both were hard to digest. I’d also heard about bird-spit nest, which has a high nutritional value, but I decided not to even go there.

What’s next for you?

Hopefully I’ll be heading around the world again soon, but for now I'm in Australia shooting the next series of My Kitchen Rules, and I have my fourth cookbook (which is written with my fiancée, Clarissa) coming out just before Christmas and a few secret projects that I can't talk about right now, so watch this space, as they say!

Around the World in 80 Dishes with Manu Feildel airs on Nat Geo People. To learn more about the show, click here.

Many thanks to the Dubai Department of Tourism and Commerce Marketing (Far East) for helping to provide the content of this article.
international cooking