What‘s the Deal with ZS Hospitality?

Why do you keep closing our favourite restos?

Now that we‘ve had time to fully digest the closure of HOME – Eat to Live – our favourite plant-based restaurant, with its inspiring sustainable ethos – we began to ruminate that all too recently before that our go-to pho fave Viet Kitchen (in the same building) was yanked out from under us, also with little warning, and both these restaurants were under the ZS Hospitality banner. So, now, we‘re seeking answers. Why the fast closures to seemingly buzzing restaurants? 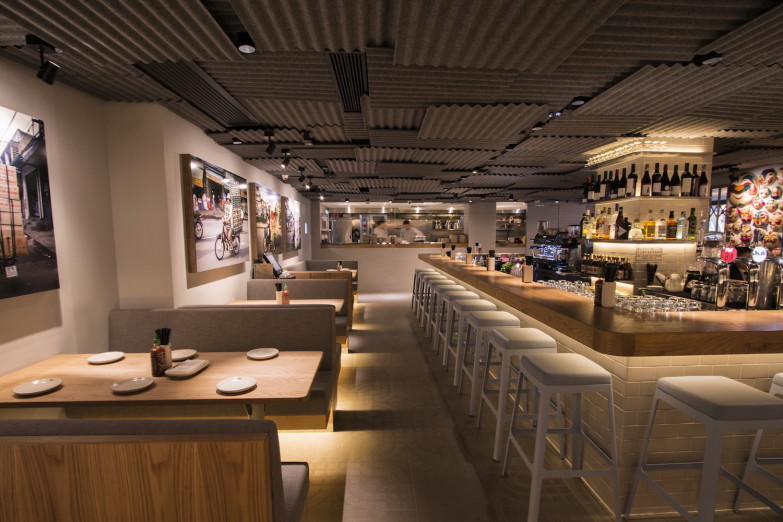 Our old fave Viet Kitchen before its closure

Before these two closures (both within around a year of opening), first there was the Harlan Goldstein debacle. He was the frontman to the opening of four restaurants on Lyndhurst Terrace, a move that anyone who has been in Hong Kong for a New York minute would know was a risky enterprise to begin with. This partnership soured and Harlan was outed, with all mentions of him removed from the press updates. One of these, Mamasita‘s Cantina, initially a Mexican-Cuban bar and restaurant, has now become the questionably named MEXUS, a Latin American joint, and the bar that was earmarked to be the even more questionably named Eat Me + Drink Me has now become the much cooler Chinese street-food inspired Lee Lo Mei. The ending of ZS‘s partnership with Harlan wasn‘t a surprise to many, but what is surprising is that they had ever decided to open a whopping four restaurants with a chef with such a contentious track record. 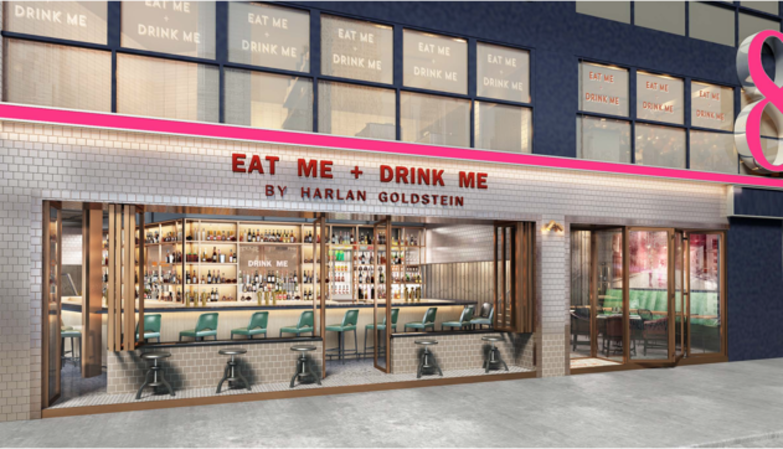 Viet Kitchen was soon replaced by another Vietnamese concept last year, Moi Moi, this one with celebrity chef Luke Nguyen behind it. While it‘s not unusual in Hong Kong to have restaurants spin through the city‘s revolving door with the extremely high rents and abundant competition to contend with, ZS‘s restaurants in particular seem to open and close so fast that it‘s making our heads spin and stomachs churn in discontent.

We also really loved the two more recent casualties, making these losses feel particularly raw for our food-obsessed hearts. Viet Kitchen and HOME – Eat to Live were affordable and delicious options right in that devoid Des Voeux Road Central area, which seems to be cursed for eateries – they‘re ripped away unceremoniously just as they‘ve become our go-tos. We would at least love to know why. But when asked about the surprise closure of HOME – Eat to Live, the pithy quote from ZS Hospitality was, “It is purely a business decision.” This only adds to our dissatisfaction. 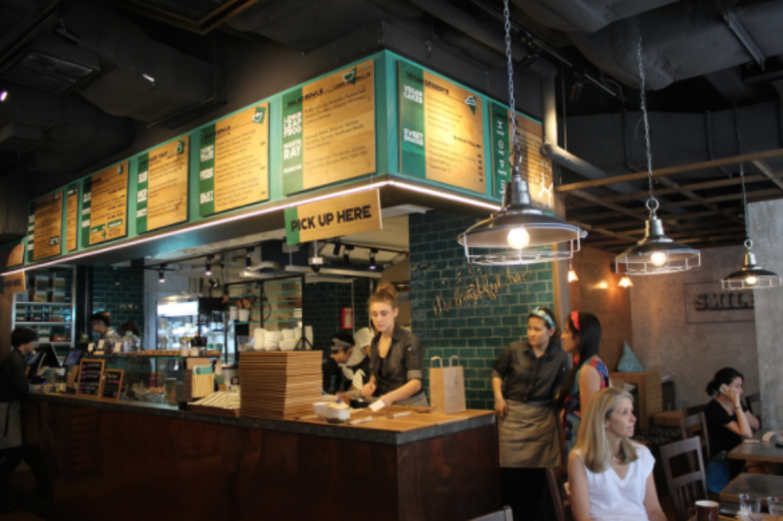 The “ZS” in ZS Hospitality stands for Zao Shen, the kitchen god of Chinese legend; we can only imagine what HOME – Eat to Live did to anger this particular god, as HOME seemed so perfectly in line with ZS‘s purported commitment on its website to “promote sustainability” and “grow and develop with the community” while they “encourage business partners and customers to step up in protecting the earth and shaping a better living world”.

We‘ll miss you HOME – Eat to Live – yet another restaurant death for Hong Kong‘s food scene by the fickle finger of fate. Or, in this case, Zao Shen...