In less than a decade’s time, the practice of entomophagy (the act of eating insects) is sure to increase in popularity. Why on earth, you ask? Well, it’s simple – at our current rate of consumption, producing meat to feed our growing population is becoming a problem, so we need alternative proteins. Insects, with their vast nutritional benefits and abundance, look to be one of the best protein providers out there.

So let’s address the elephant in the room... how do they taste? Well, once you get past the “ick” factor of eating an insect, you can expect a nutty flavour from many of these critters. Even if you’re not planning on ordering your own mealworm farm just yet, you should at least get used to the idea of crickets, worms, cockroaches and beetles on your dinner plate, because insect food products have already begun appearing on supermarket shelves.

Cultured meat is also known as lab-grown, in-vitro meat. With this new method of cultivating meat, we could be saving 440,000 cows for every 175 million Quarter Pounders (not too shabby, right?).

So how does it work? Cultured meat is created by animal stem cells that proliferate and grow over a period of nine weeks to develop into a full-sized meat patty (CNN). Because it is made from animal cells, the meat tastes the same. Furthermore, the lab conditions ensure a safe environment, with greatly reduced greenhouse-gas emissions than those created by industrial farming. 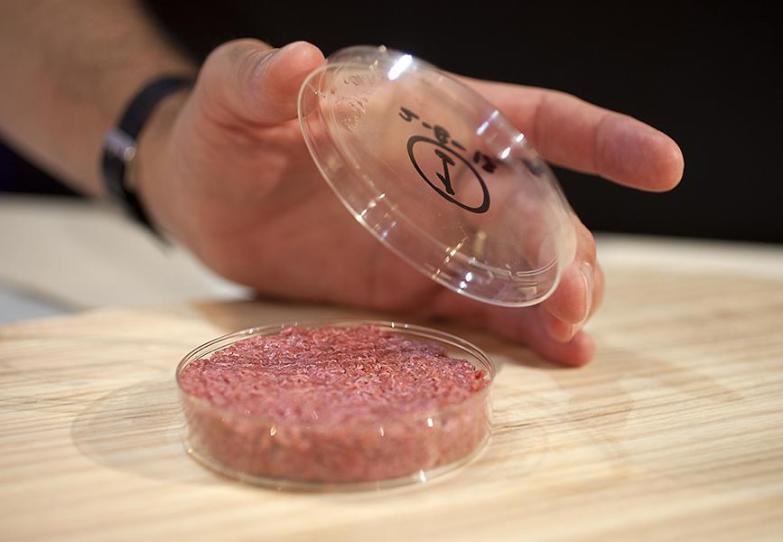 Nannochloropsis is a top contender for the next widespread food of the future. This algae is abundantly available and stocked with protein. Plus, it’s a bit easier for people to stomach than the other options listed above. It’s also extremely beneficial to the environment; algae already produce more than half the planet’s oxygen, and now it’s going to be an important protein source for our bodies in the future.

So how will we be eating this? Likely in the form of protein powder, oil or butter. The flavour of this algae is quite mild, so the uses of this potential protein are diverse. 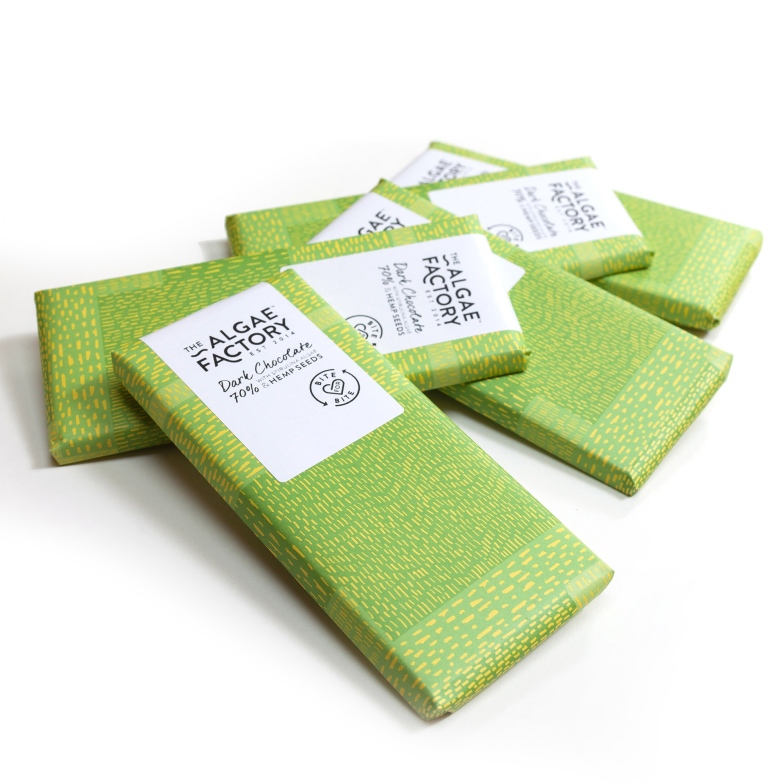 Simply insert the ingredients and this machine could be the future of mass-produced food. Not only does this type of printer create food that is delicious, but it also promotes a healthy dose of creativity – you can bring all your imagined food innovations to life. But, for now, these machines are too high priced for them to become restaurant or household staple products. It will be a few more years into the future before these bad boys truly become popular.

Without a doubt, genetically modified organisms (GMO) are already common in the food industry today, and you should expect more and more GMO products in the future. Without GMOs, our planet just can’t cope with providing enough of the raw ingredients for its growing number of inhabitants. Along with many other futuristic foods, GMOs have their own set of controversies, but no matter the different perspectives on the topic, genetically modified organisms are seen as an important tool to reduce starvation and malnutrition and can easily be foreseen to continue doing so in the future. 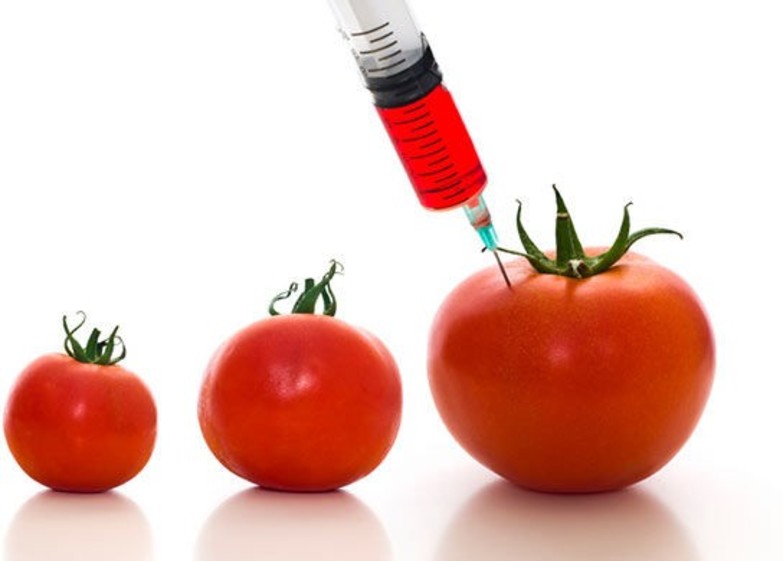 Want to find out more about our food’s future? Join us at the Food’s Future Summit on 21–22 September 2018.

Advanta | over 2 years ago