Meat tastes good, so what’s the problem? We’ll explore the world of alternative meat at our award-winning Food’s Future Summit

The environmental impact of meat eating has become a pressing issue in recent years. With a world population that is increasing and rising individual incomes, meat consumption is growing and taking a toll on global resources.

Can you believe that eating one less burger a week provides the same environmental benefits as not driving your car for more than 500 kilometres? 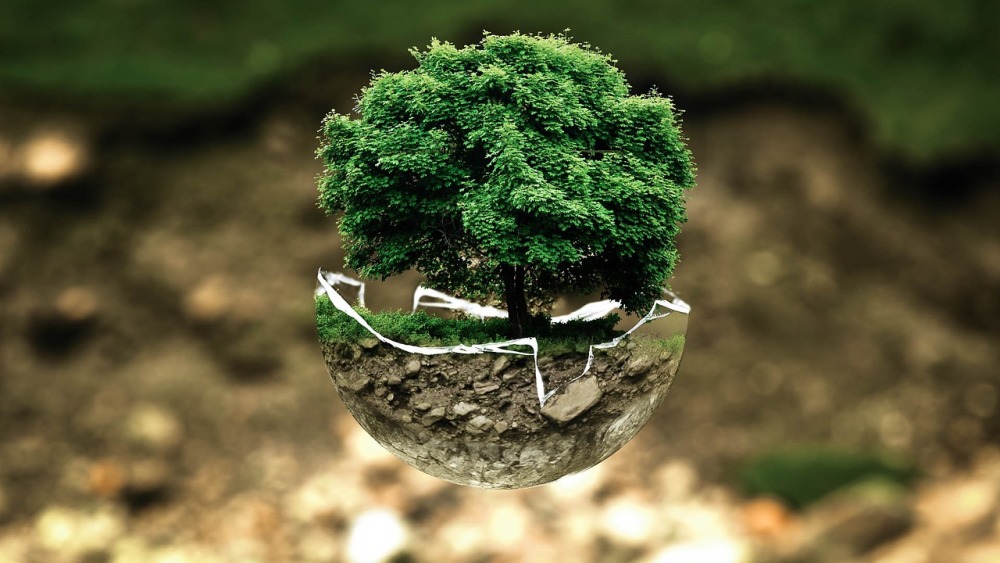 Let’s sum up some of the facts. The livestock industry emits more greenhouse gases than all modes of transport combined. It takes 70,00 litres of water to produce a steak (the livestock industry has one of the highest rates of water usage in the world). Fossil-fuel usage, animal methane and effluent waste are just a few of the inescapable environmental impacts associated with meat production.

It doesn’t help that worldwide meat consumption has been steadily rising in the past decade. China alone will consume 56 million tonnes of pork this year.

The food industry has begun to take a stand against the destructive effects of meat production by developing and distributing plant-based protein products. These alternative-meat products are gaining gastronomic credibility and quickly becoming practical solutions to mitigate this global issue. These protein alternatives are not only sustainable, but they also tend to be nutrient dense and cost-effective.

At the Food’s Future Summit 2018, we’re excited to be spearheading the conversation on these issues through a series of panels, with a particular focus on the future of sustainability. Two panels –Will Alternative Meat Stop Being an Alternative? on Day 1 and The Future of Protein on Day 2 – are dedicated to exploring the world of alternative protein. 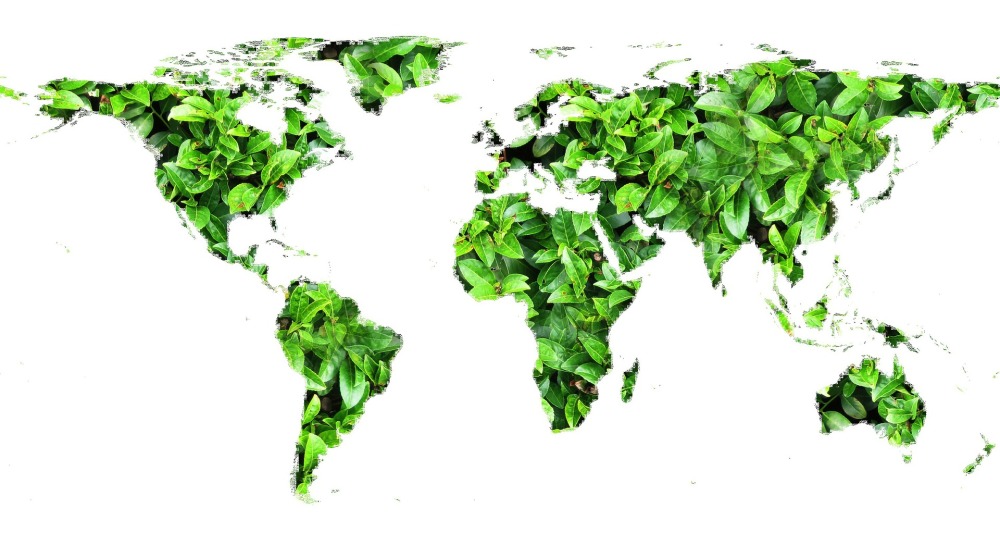 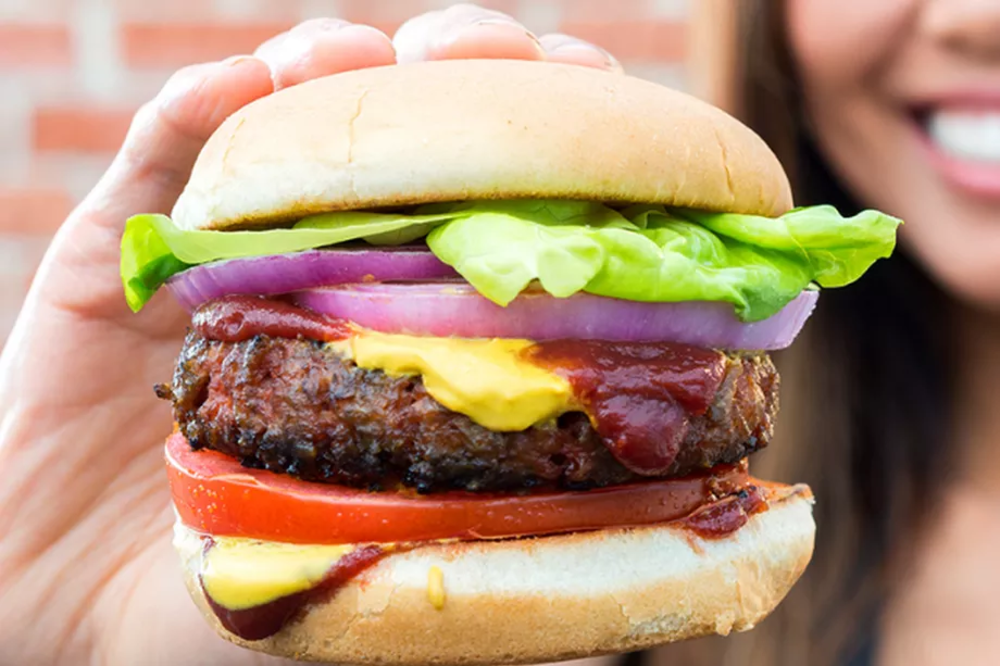 Beyond Meat is taking the market by storm and has just officially had all its product portfolios non-GMO certified. Beyond products include a variety of plant-based burger patties, sausages, chicken strips and beef crumble. Each product is made entirely from plants and is GMO, soy and gluten free. The game-changing burger is featured on menus around Hong Kong, including The Butchers Club Burger, Porterhouse, Grassroots Pantry and The Ritz-Carlton. 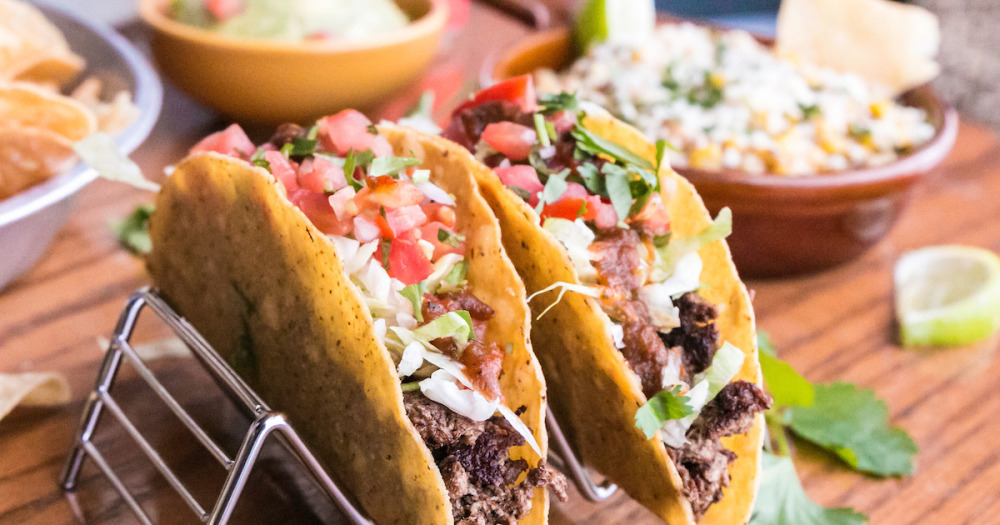 Impossible Foods is another brand we are loving, and it is by no means impossible to find it on menus around Hong Kong, at restaurants including Happy Paradise, Beef & Liberty and Little Bao. Made from heme, an iron-rich molecule in the blood that carries oxygen, this burger looks, tastes and feels like meat. It uses about 75% less water, generates about 87% fewer greenhouse gases and requires 95% less land than cattle farms.

Omnipork by Right Treat is Green Monday’s latest venture. Omnipork provides the same flavour as traditional pork, but as the Foodie team found out earlier this year, it’s not just a pork replacement but has health benefits too. It has more fibre, calcium and iron and lower saturated fat than standard pork. Omnipork is extremely versatile and can be pan-fried, deep-fried, stuffed, crumbled and turned into meatballs. Man Ho at JW Marriott Hotel and Ming Court at Cordis have created local dishes with Omnipork to support the global sustainable movement.

Intrigued? The Food’s Future Summit is lucky enough to be dishing out some of these treats. Panellists include key chefs and restaurateurs involved with producing or introducing alternative meat. Some of these rocking foodies include Josh Tetrick, founder of environmentally conscious JUST, which has developed products like plant-based eggs, and Jenny Ng of Green Monday, the socially conscious start-up that founded plant-based grocer Green Common. You will also have the chance to try some delicious products from Impossible Foods at the Summit.

Join the discussion on alternative protein at our Food’s Future Summit. Get your early-bird tickets now!

The Foodie team is heading back to where they all began, 12 years ago

IXON wants to put your steaks in the pantry with their ASAP technology, developed right here in Hong Kong