A lunchtime feast of seafood, steak and cheesecake

Wolfgang’s Steakhouse, the American steakhouse on Duddell Street in Central, celebrated its first year anniversary in June, so we had to show some love and try out the lunchtime menu. You’ll be in a food coma after hearing what was devoured. 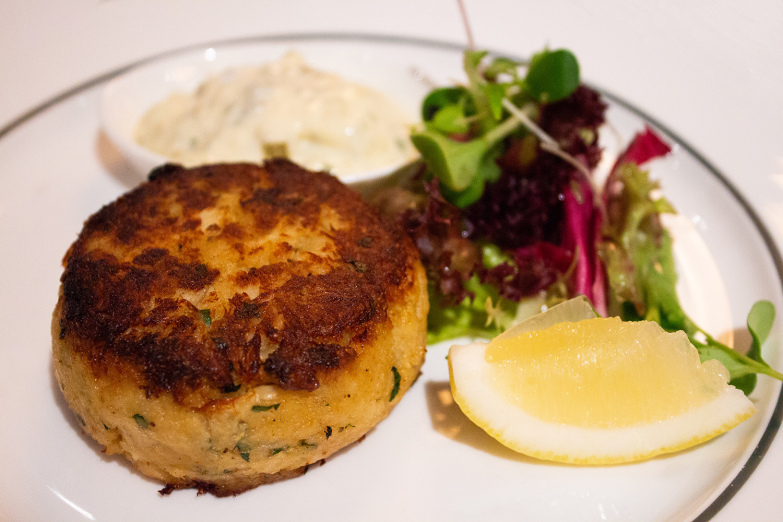 First up was the crab cake ($178) starter. This was delicious. Wolfgang’s portions are generous, and the tender crabmeat with the tartare sauce was a great beginning to our meal. 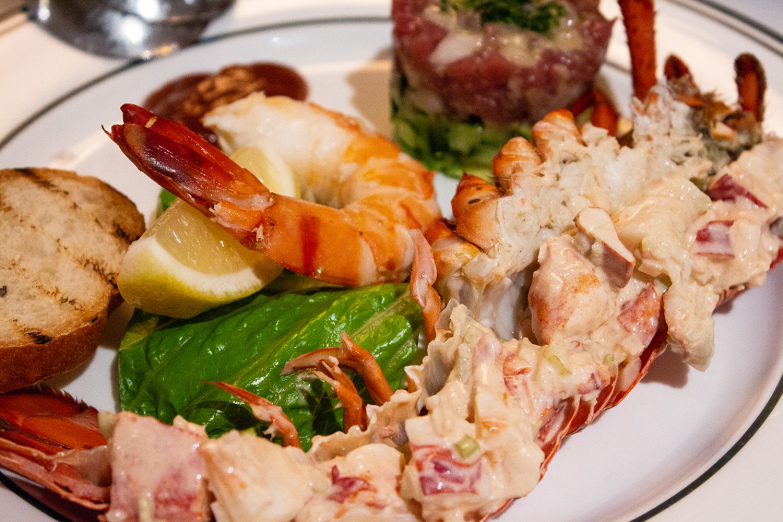 Next came the Caesar salad with sizzling bacon ($138), with chunky lardons, croutons and chicken. Admittedly, this was a run-of-the-mill dish, but it was tasty nonetheless. 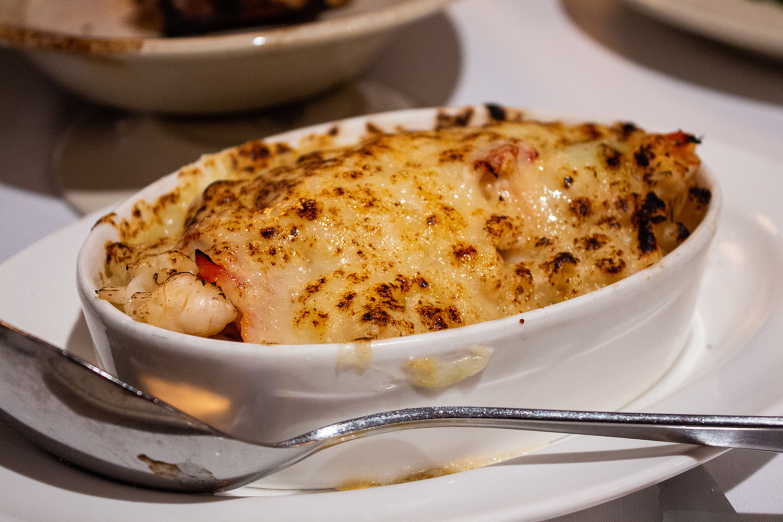 We had to try the lobster mac ‘n’ cheese ($188). Why? Because it’s mac ’n’ cheese – there is always a place for this dish on the table. Unfortunately, it failed to live up to our expectations (more cream and cheese, Wolfgang’s!). 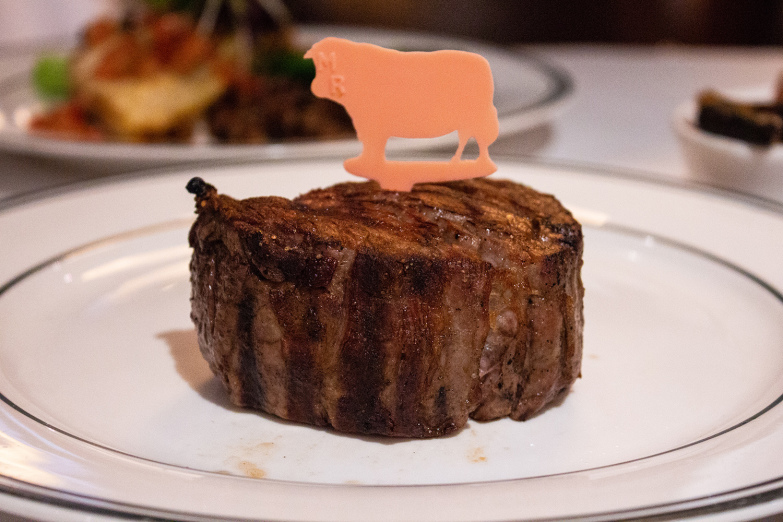 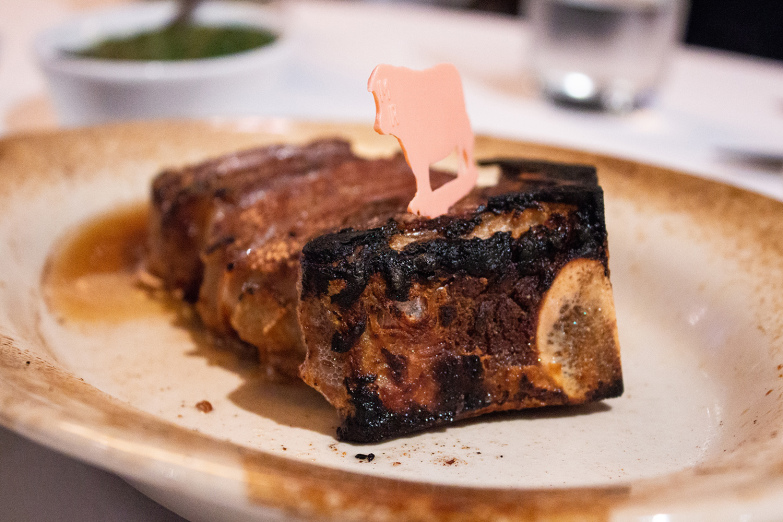 We went to Wolfgang’s for steak and we got steak – filet mignon ($520) and sirloin ($778) – and they were cooked to perfection (medium rare, that is). We weren’t expecting anything less. Wolfgang’s has a bespoke ageing room at the restaurant, so clearly they are the steak experts. 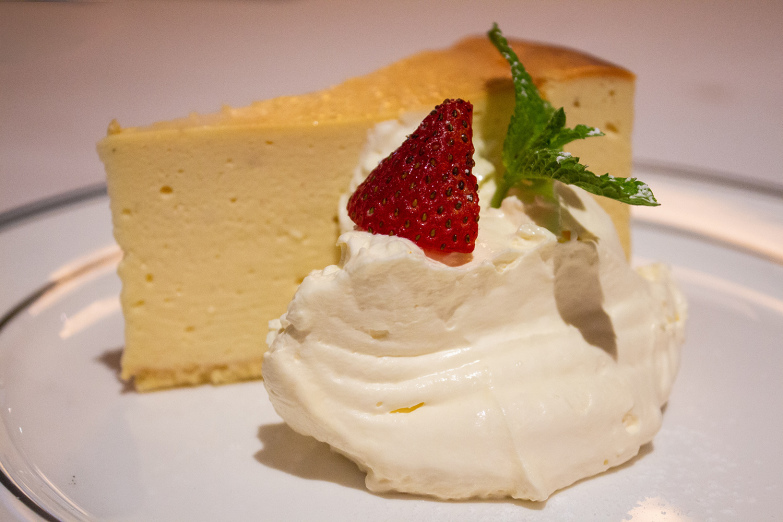 Now, this is when we should have called it a day. Then someone said cheesecake, and the rest is history. Wolfgang’s homemade cheesecake ($98) is the one (incidentally, one portion could feed the 5,000).

Wolfgang’s Steakhouse is a typical American steakhouse in all the right ways (the sports TV at the bar was a bit weird, though). The atmosphere was relaxed, the service was faultless and the food was delicious. Would we go back? In a heartbeat.