The Disneyland of food in Bologna, Italy

As a kid, walking into Disneyland was like stepping foot into heaven on earth. Growing older, Disneyland might not have the same appeal as it did to the five-year-old me. What does spark excitement for me now is simple: food. So, when I heard about FICO Eataly World, the world’s amusement park focused on food, my heart did a double twirl. Had I found my new heaven on earth? 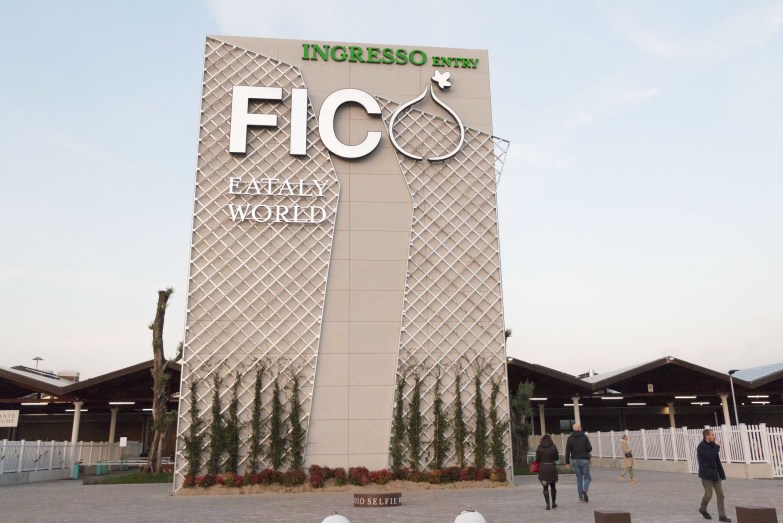 Before officially opening its first theme park in Bologna last year, FICO Eataly had established 37 food halls in 11 countries. At 20 acres, FICO (Fabbrica Italiana Contadina, or Italian Farmer Factory) Eataly World in Bologna is the world’s first food theme park. Bologna is the cradle of Italian culinary traditions and the perfect place to spread FICO’s goal: to teach the world about conscious consumption and sustainable production by embarking on a mass journey to discover the wonders of Italian biodiversity. 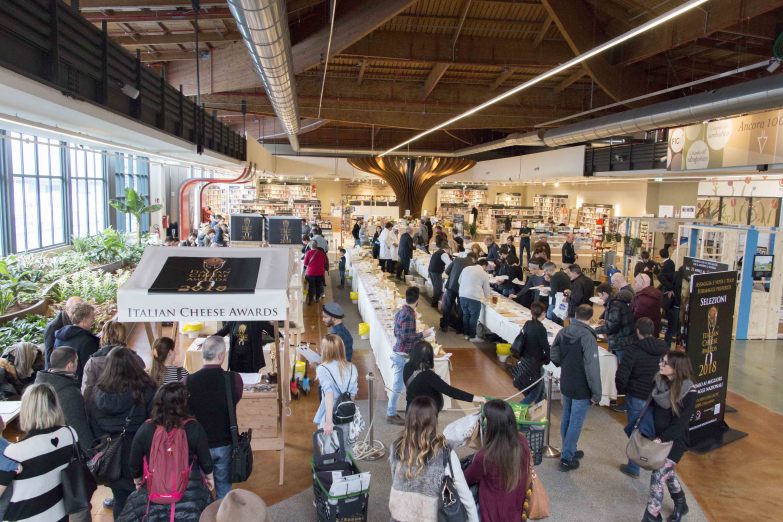 While food-obsessed tourists and visitors can look forward to the array of restaurants and and street-food kiosks, including three outposts of Michelin-starred restaurants, Eataly World further invites visitors to go back to the basics, where they can experience and see the entire food chain from farm to plate. FICO’s open-air fields and stables are home to truffle-hunting dogs, cows and fruit and veg. You can also meet and speak with artisans to learn how iconic Italian food products come to life. 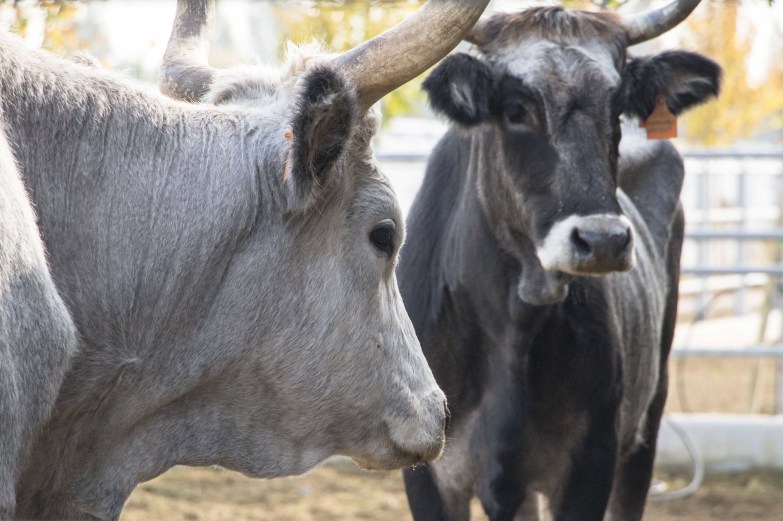 A theme park is not complete without rides. At Eataly World, through interactive audiovisuals, rides called “carousels” chart the relationships between humans, the different elements of nature and important natural discoveries. 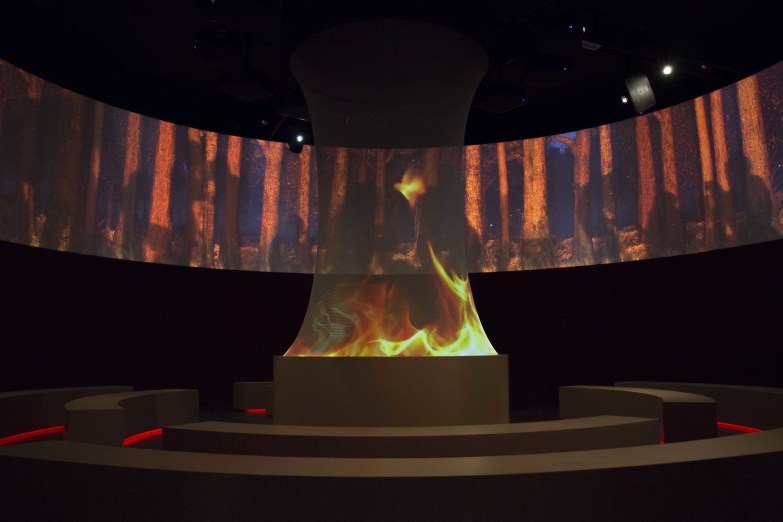 When a visit to Eataly World starts feeling a bit too vast and overwhelming, a guided tour by the Biodiversity Ambassadors comes in handy to make sure visitors don’t miss anything worth seeing or knowing. Or, if you’re an adventurous soul, grab a map and make your way through the park by bike (free of charge!) or train.

This Disneyland of food might not have rollercoaster rides or a Nutella waterfall, but it’s still certainly worth a visit for a taste of Italy’s diverse food cultures. Experience the happiest destination on earth for food lovers, all under one giant roof at Eataly World!

The best of Tasmanian café culture