Solving the food-waste problem one step at a time

The problem is apparent: we are wasting more food than we are eating. Amongst the many solutions being implemented to tackle food waste, marketing “ugly” food is one of them. The term “ugly food” is not commonly used in the marketplace, with sellers instead opting for the words “wonky” or “imperfect”. These are foods that buyers and sellers often reject because of their appearance – think misshapen potatoes and bruised apples.

For decades, customers have been conditioned to buy fresh produce that is “perfect” because bruises and oddly shaped fruits and veggies equate to not being as fresh and nutritious. Farmers don’t bother trying to sell these items to supermarkets because the shops reject them and customers avoid them. 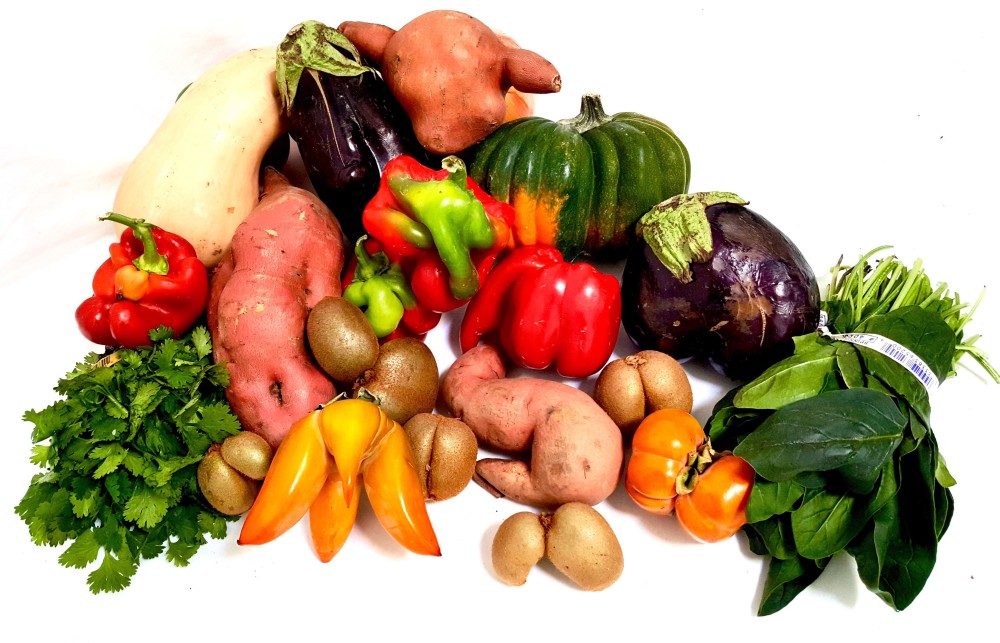 Until recently, the European Union had rules preventing the sale of ugly food. For example, a spear of asparagus could not be sold unless 80 per cent of its length was green.

In the US and Europe, efforts have been made to market ugly food. Intermarché, a French supermarket chain, has dedicated a specially marked aisle for these inglorious foods and even took it upon themselves to juice ugly oranges to show customers that they don’t taste any different to conventional ones. British supermarket chain Asda markets ugly food through “wonky” vegetable boxes that contain in-season vegetables and salad ingredients, selling them at 30 per cent cheaper than the standard lines. Canada’s Loblaw also launched its Naturally Imperfect produce line by offering ugly apples and potatoes. Due to its success, the campaign has extended to selling unsightly peppers, onions and mushrooms.

Celebrity chef James Oliver has also continuously supported the “ugly food movement” and has signed with British chains to support their efforts. 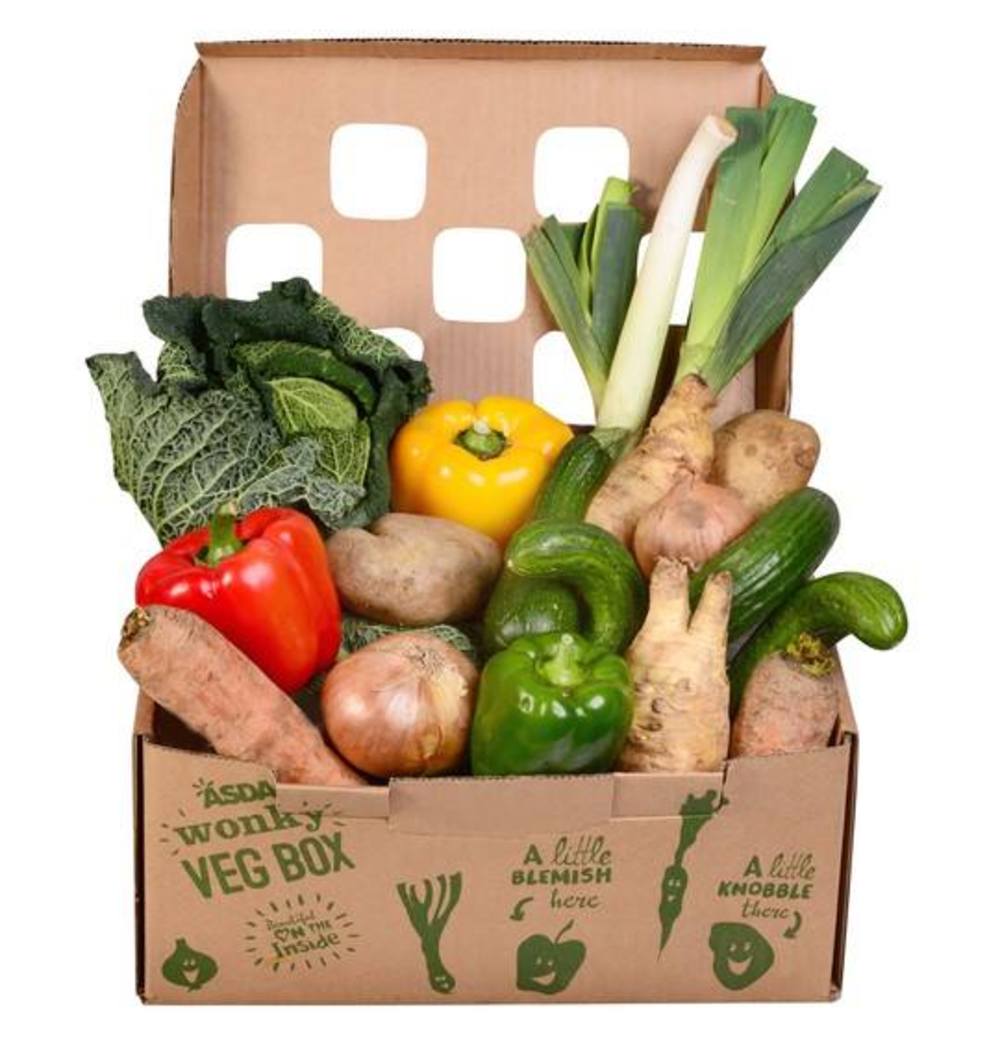 The response to shops offering ugly food has been satisfying – supermarkets have seen a steady increase in shop traffic and sales of these items while also contributing to the food-waste problem. However, not all supermarkets are ready for the big jump. Tesco, the biggest British grocer, is selling ugly food in parts of Europe but hasn’t marketed this produce in its home country because the chain is doubtful of the demand and thinks that British shoppers aren’t ready just yet.

We are hopeful. Think about the organic food movement that began 40 years ago; it has only recently gained momentum and support by the masses. Ugly food has a more significant advantage over the organic food industry because it is a less expensive alternative to nutritious food and both buyers and sellers are in a win-win situation.

In Hong Kong, about 3,400 tonnes of waste are disposed of in landfills each day. More alarmingly, the volume of food waste has doubled in the past five years, while one million people live in poverty, struggling to afford nutritious meals. A lot of produce in Hong Kong is imported, so we don’t deal with ugly food on the same spectrum as in Europe or Australia. While Hong Kong has a long way to go in terms of marketing ugly food, there are efforts being done now to tackle food waste in Hong Kong. 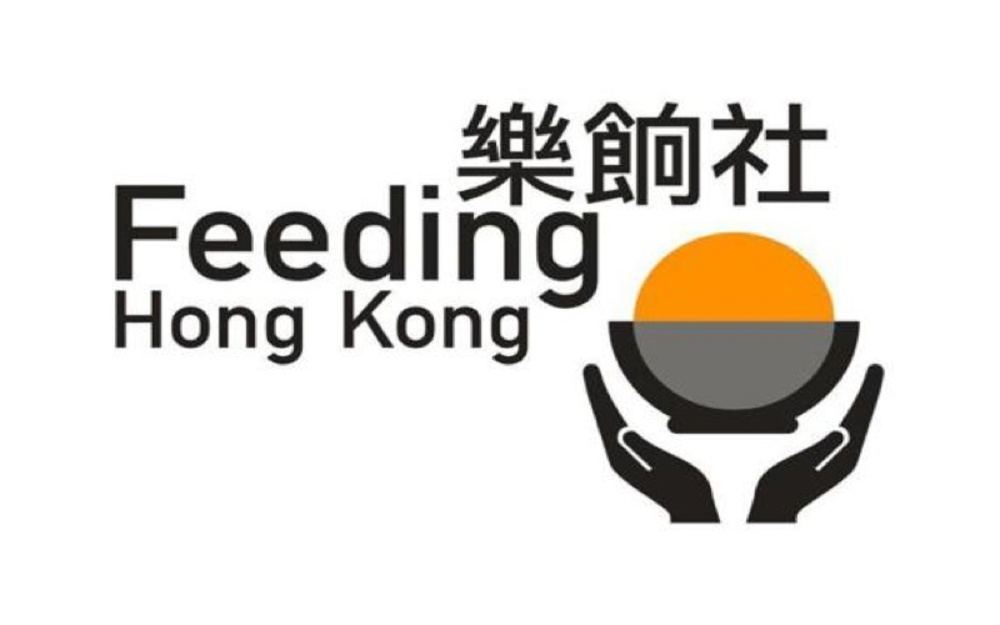 Feeding Hong Kong is an example of a volunteer initiative that bridges the gap between companies with a surplus (be it food or supplies) and links them to charities in need. In 2011, they created their own food bank, and today they partner with over 235 food companies to help to redirect their excess stocks to those in need. They also work with a mushroom farmer who distributes in Hong Kong, donating produce that doesn’t meet customers’ requirements. This can be up to 300kg a week!

Another local charity that diverts excess food to those in need is Foodlink Foundation. While they currently do not have a programme targeted at ugly food, they do collect surplus food from F&B outlets every day, including ugly food that does not meet the strict standards of hotels and restaurants. They also often receive ad-hoc donations of ugly food.

While the ugly food movement has not yet reached the masses, having people open to the concept of imperfect food is the first step.

6 Great Benefits of Eating at Sustainable Cafés and Restaurants

You don’t have to sacrifice to eat sustainably