Hong Kong has one of the highest seafood consumption rates in the world at 71.6kg per capita according to 2009 figures

World per capita apparent fish consumption has increased from an average of 9.9 kg in the 1960s to 19.2 kg in 2012 (Food and Agricultural Organisation of the UN), and Hong Kong is now the second largest per capita consumer of seafood in Asia, and the seventh largest in the world.

We import significant quantities of seafood, both for our own consumption and as a gateway to China, who are also enormous consumers of seafood. About 30 percent of the imports were re-exported, with China and the U.S. being the major re-export markets in 2009. 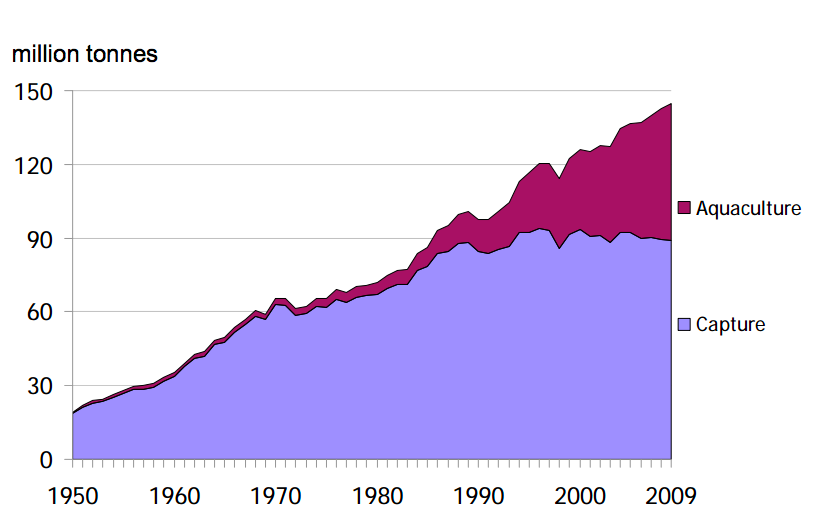 As indicated by a presentation of survey findings at the Asian Seafood Exposition 2010 in Hong Kong, "food safety, freshness and price are the main considerations of Hong Kong consumers when they buy seafood either for preparation at home or when in restaurants." The survey also showed that 89 per cent of the respondents consume seafood on a weekly basis or more, as compared to a similar study of the American public of whom 33 per cent consume food on a weekly basis (Hong Kong Seafood Market Report 2009).

The consequences of this huge demand for seafood in Hong Kong require that as consumers, we take considered effort to buy sustainable seafood wherever possible. The food chains of the world’s oceans are at risk of collapse due to the release of greenhouse gases, overfishing and localised pollution, a stark new report in the Guardian reported this week. With 90% of the world's oceans overfished, the importance of consumer choice cannot really be overstated.

Further Reading: Do You Know Where Your Seafood is Coming From?