Do You Know Where Your Seafood is Coming From?

Where is your seafood coming from and subsequently, what is the state of fish stocks in the South China Sea?

That last tempura snapper dish we ate, where did that snapper come from? The prawns atop the weekday salad, where were they caught? The salmon we're excited to serve at Saturday's dinner party, is it from this side of the equator or the other? Questions we should ask but rarely do, and it's causing havoc on our oceans.

Seafood is the highest traded food and beverage commodity in the world (in 2013 it reached a whopping $130bn USD, followed by soybeans and wheat), and in 2007 we reached a historic high of annual fish consumption, at 17 kg per person worldwide (the equivalent of about 56 mackerel each per person), according to the UN Food and Agricultural Organisation. On average, people eat four times as much fish now than they did in 1950.

If there really were "plenty of fish in the sea”, these figures would be less unsettling, but unless there are significant efforts made to buy from sustainable sources, this phrase will soon cease to be relevant. 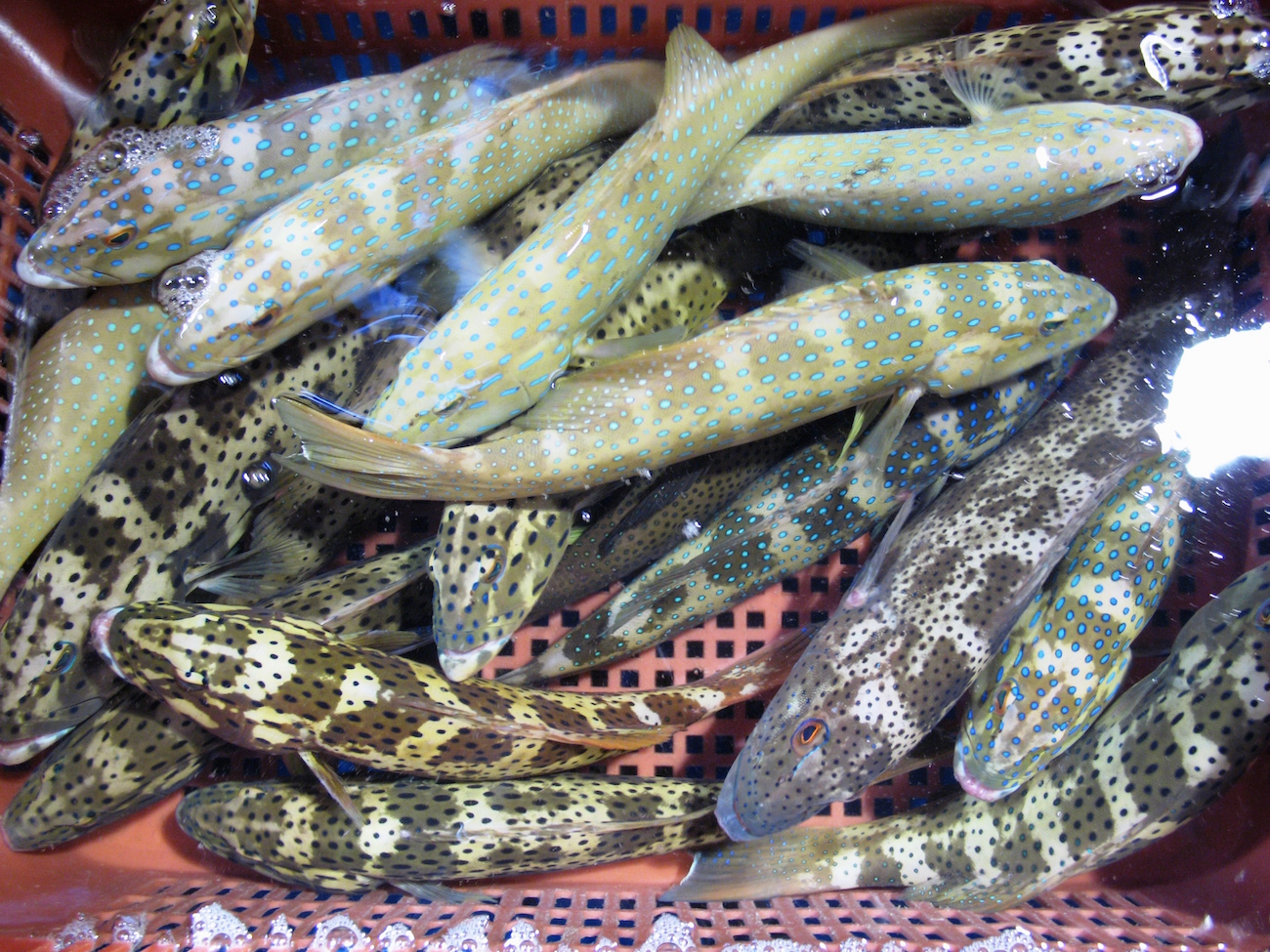 The Kin Hong Seafood Festival is a month long festival in Hong Kong which helps us to understand how we can go about protecting our ocean. Asia’s oceans are home to some of the richest and most diverse fisheries in the world and the South China Sea (SCS) is no exception. Its fish resources are crucial for food security, supporting coastal livelihoods and export trade, yet they are highly threatened by pollution and destructive fishing practices.

In response to these concerns, the world renowned University of British Columbia Fisheries Economic Research Unit undertook to determine what the SCS’s marine ecosystems, fisheries as well as seafood supply may look like in the next 30 years under different climate change and management scenarios. The findings of this research  which will be released on 4th November 2015 must encourage change as the projections for 2045 simply cannot be ignored. This paper will show the status of the fish stocks in the South China Sea (on which the entire region including Hong Kong is dependent on for food security) and give predictions of the future.

The pursuit of conservation management has seen some reasonable success in Hong Kong waters, the paramount of which came about after the fish trawl ban came into effect on 31 December 2012. The purpose of the ban was to allow the damaged seabed and depleted marine resources to rehabilitate as soon as possible. The Government introduced a one-off assistance scheme in order to alleviate the impact on the livelihoods of fisherman and coastal communities brought about by the trawl ban. Bottom trawl fishing reaches down to 2200 meters and affects 15 million km2 of seafloor every year internationally.

HK University and the AFCD are in the midst of gathering conclusive evidence regarding the consequences of the ban in Hong Kong waters, but first hand experience from fisherman and people using the water seem to suggest that the ban is working and helping to increase both the size and populations of fish stock in our waters. 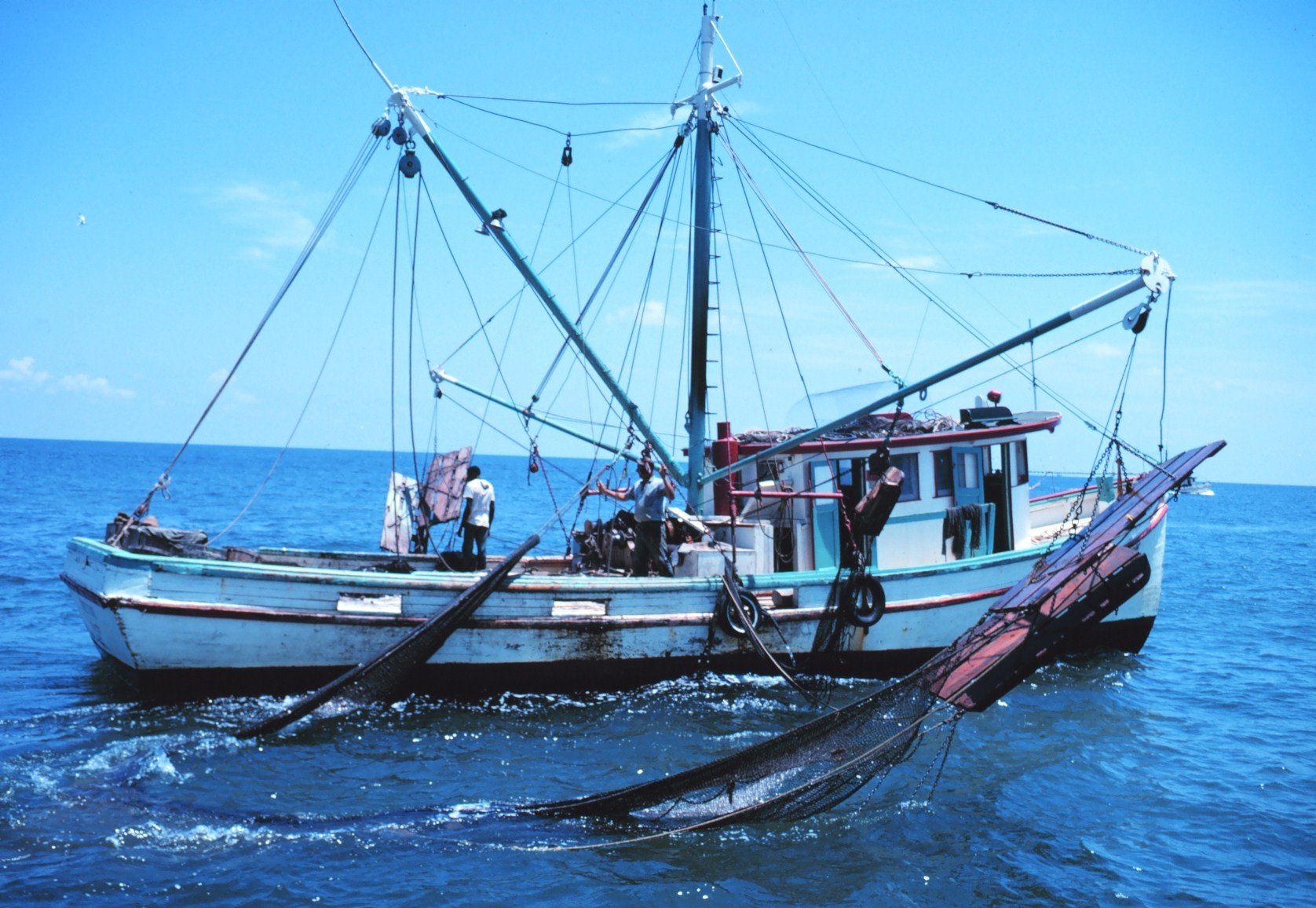 Learn more about you can get involved with the Kin Hong Seafood Festival here.

The new face of Bordeaux wine