Here is the deal with doughnuts in Hong Kong

There are doughnuts in Hong Kong, but they're hard to find as there is a significant lack of them throughout the city.

I am a huge dessert person. I don't have a 'sweet tooth'–I have a 'sweet jaw'. One of my all-time favourite confections is the delicious-creamy-frosted doughnut (or donut, whatever you prefer).

I have been extremely disappointed by the lack of availability of doughnuts in Hong Kong. There just aren't any good doughnuts here!

I actually found it quite weird that even though Hong Kong is a sizeable cosmopolitan metropolis, one which boasts a number of stores of the biggest brands from around the world, it lacks all the famous international doughnut shops - Dunkin' Donuts, Krispy Kreme, Mister Donut etc. What's even stranger is the fact that there are 2,200 outlets of Dunkin' Donuts in the Asia Pacific region with just 16 of them in China (and greater China).

After a little research, I found out that doughnuts have never been very popular with Chinese culture. Some people find them too sweet, for others they prefer their own Chinese buns with fillings like custard cream or red beans. For this reason Krispy Kreme had to shut down its 7 outlets in HK after years of losing money. 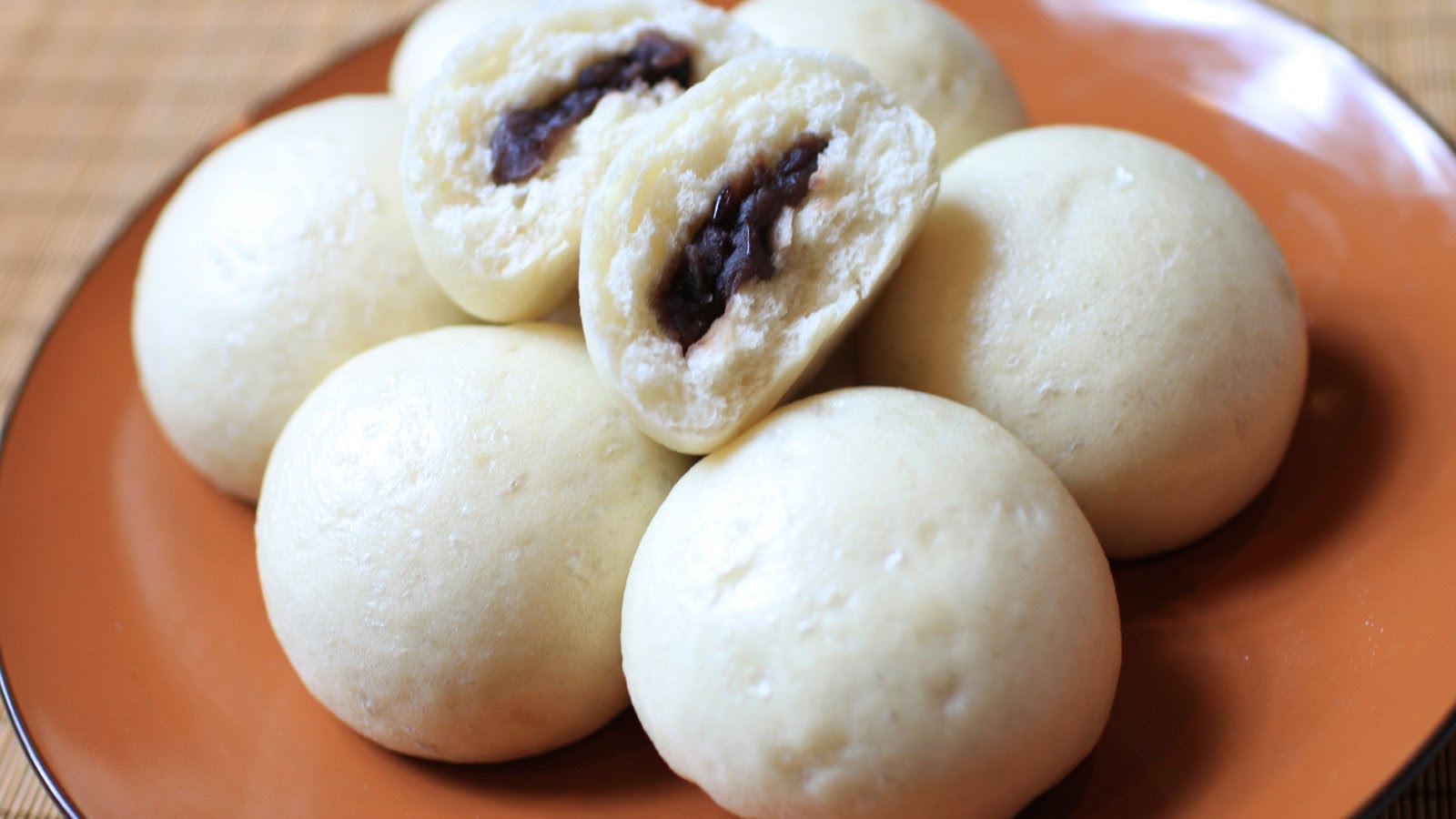 There are some local patisseries in town though selling doughnuts, or some variation of a doughnut, but they're just not that good. They are either too dry or too oily, either too sweet or just not sweet enough!

However, I do have a bit of good news for all you doughnut lovers out there. Dunkin' Donuts have announced their partnership with the Golden Cup to open 1400 outlets in China over the next 20 years. So, 'doughnut worry, be happy!'

And for those who cannot wait until they open up one of their stores here, try some doughnuts from Marks and Spencer. A good friend of mine recommended them to me. Their central branch has their own fresh bakery in the basement and they produce some really good varieties of bagels and doughnuts. They aren't of the Krispy Kreme quality, but they aren't too bad either. 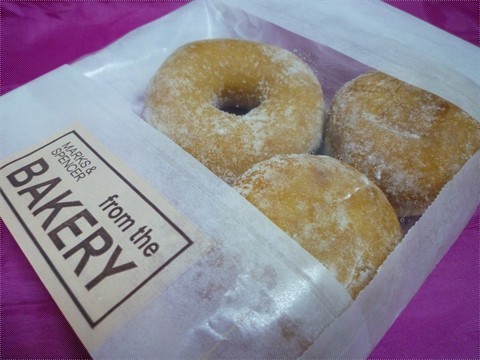 While I go and satiate my desires with these chocolatey toroids, you go ahead and let me know your favourite places for doughnuts in Hong Kong.