Get all the information you need in making informed, sustainable seafood decisions in one mobile application

Did you know that populations of marine species (including fish, marine mammals, reptiles and birds) have halved since 1970? It's an urgent problem that threatens not only a critical link in the global food web, creating a cascading effect on all the world's species, but also emerges as a pressing humanitarian crisis that affects more than one billion people – primarily those who depend on fish as their primary protein source.

As the world marches toward a startling nine billion population by 2050, spelling further deterioration of the marine life balance, the matter at hand is one that requires everyone to put their shoulders to the wheel. It begins with making conscious, sustainable seafood choices. 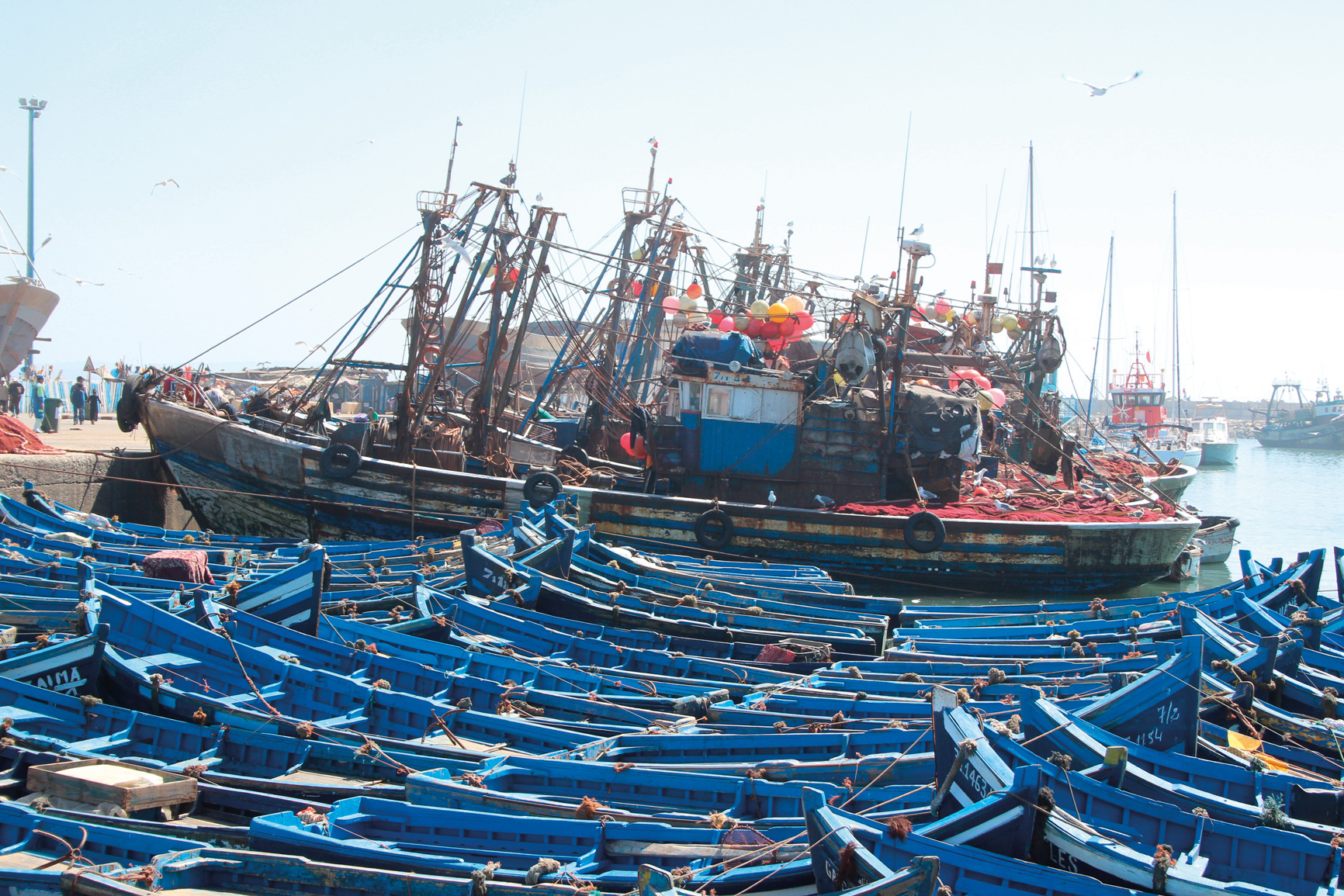 Making the process infinitely easier is the Good Fish Guide App. Developed by the Marine Conservation Society, the application houses an extensive database documenting the risk levels of different seafood species (with an emphasis on fish) using a simple 1–5 rating system. The app recently won a gold title at the London Design Awards for its user-friendly design that features multiple guides – including an A–Z search engine listing many seafood species and advice on consumption, a seasonality guide, information on fishing methods and other info that allows users to make easy and informed decisions. There's even a section on recipes submitted by top chefs and celebrities utilising sustainable seafood as well as a list of restaurants across the UK ranked by their commitment towards serving sustainable seafood – although, admittedly, the latter still needs a lot of fine-tuning.

We at Foodie love the application as it gets us thinking about what we are eating and the consequences of our choices. Join us in becoming ethical seafood consumers by downloading the app here (iOS) or here (Android).

Foodie | about 4 hours ago

Delicious USA | about 22 hours ago