At the beginning of the 19th century in Great Britain, Christmas day was hardly celebrated at all; there were no Christmas feasts, and it was not even considered a public holiday. When Queen Victoria married the German-born Prince Albert in 1840, it was he who introduced Christmas culture to Great Britain. An illustration in 1848 depicting the royal family surrounding a decorated Christmas tree was published, and soon every home mirrored the same picture of festive happiness. The Christmas feast itself has roots that date before the Middle Ages, though the traditional feast we recognise today with the turkey and all its trimmings also took flight in Victorian Britain.

A native of Mexico, the US and Canada, the turkey was imported to Europe by the Spanish conquerors from the Americas in the 16th century. Its name, turkey, can be traced to 1555 and originated because Europeans thought the bird came from Turkey – at the time, this country also imported guinea fowl from Africa.

Although the Spanish discovered the bird in Mexico, they initially named it “Indian chicken”, as they assumed they were still in the Indies during their travels (and, today, in France, its name is still dinde, meaning “from India”). Turkeys were already domesticated in Mexico during the Aztec period, and it should come as no surprise that the national dish of Mexico, mole poblano de guajolote, is a dish made with chocolate sauce and turkey. 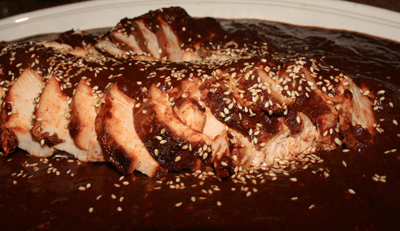 Turkey (the bird, that is) was in fact one of French King Louis XIV’s favourite dishes, but it was not until much later, when American trends became fashionable in the continent, that the bird became the preferred roast at dinner tables for the wealthy. As turkey was inexpensive to breed and quick to fatten compared to the likes of beef and goose, it soon gained popularity as a Christmas feast dish, shared easily amongst a family of four to six.

Today’s traditional Christmas dinner in Great Britain consists of roasted turkey or goose, stuffing, pigs in a blanket, Brussels sprouts with chestnuts, roasted parsnips, stewed red cabbage, cranberry sauce, roast potatoes and of course, gravy. Christmas pudding with custard is usually followed by mince pies (that are, thankfully, no longer made with meat) and possibly cheese if you have any space left! 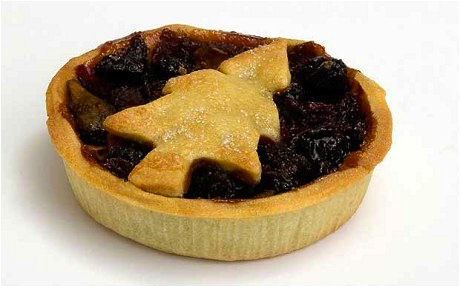 While it may take some fiddling around in the kitchen to whip up a full turkey feast, below are a few tips to make it a little easier for preparing at home. 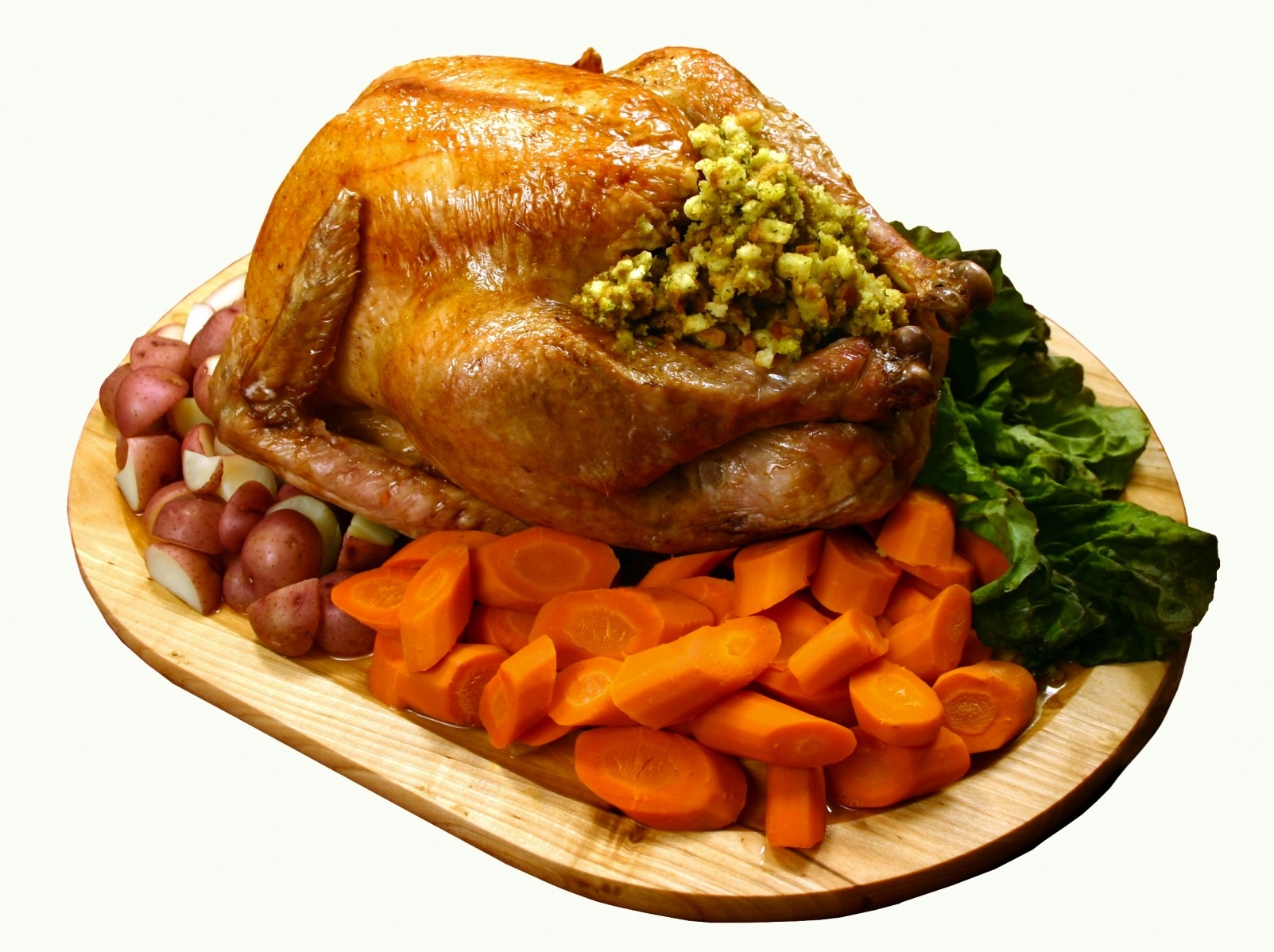 Where to get your turkey in Hong Kong: city'super - fresh turkeys from Landes, France (Label Rouge), and from the UK (English Rose) will be available from 12 December while stocks last. Prices start from $32 / 100g, with sizes ranging between 2.7 kg and 5 kg. Visit the city'super website for various store locations.

great Food Hall: throughout the month, great Food Hall will offer fresh French turkeys and frozen US turkeys (including an organic brand), in five different sizes. Prices range from $12 / 100g for free-range US turkey to $36 / 100g for French Bresse turkey.

Oliver’s: from 22 December, gourmet supermarket Oliver’s will have fresh turkeys from France available in three sizes: 3 – 4kg, 4 – 5kg and 6 – 7kg – at approximately $200 per kilo. If you prefer defrosting your turkey at home, they also have frozen turkeys available.

Pacific Gourmet: while only frozen turkeys are available here, if you order your bird ahead of time, Pacific Gourmet will defrost the turkey for you. Turkeys are from North America and Australia.