Take a bow, May Chow…

We’re extremely proud to announce that Chef Chow has been recognised as Asia’s best female chef by a panel of 300 industry experts – the same group of heavy-hitting folk who decide the annual list of Asia’s 50 Best Restaurants. 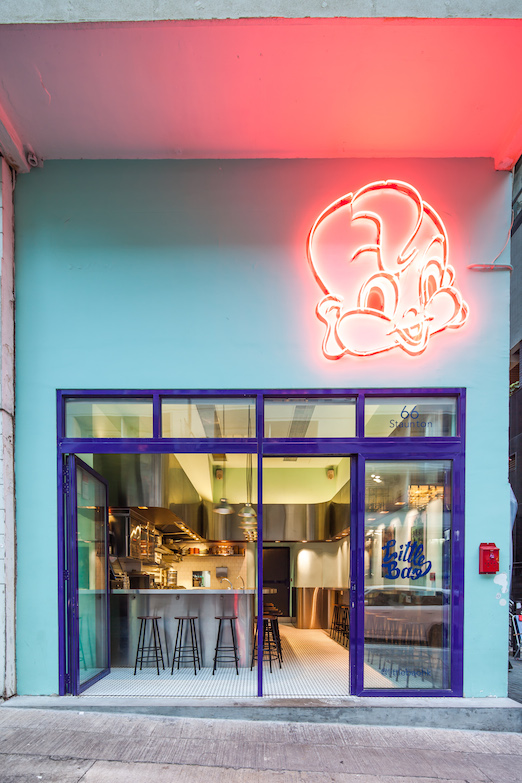 We’ve been keen supporters of Canadian-born Chef Chow since her return to HK in 2008, where she began her culinary career in the kitchens of Bo Innovation and Yardbird. Her very own uber-popular Little Bao concept, which began as a pop-up, opened its doors in SoHo in 2013, with queues snaking around the block for the chef’s signature steamed buns and creative East-meets-West sharing plates. The chef’s ice cream baos – green tea ice cream with condensed milk and salt ice cream with caramel – are the stuff of foodie lore. 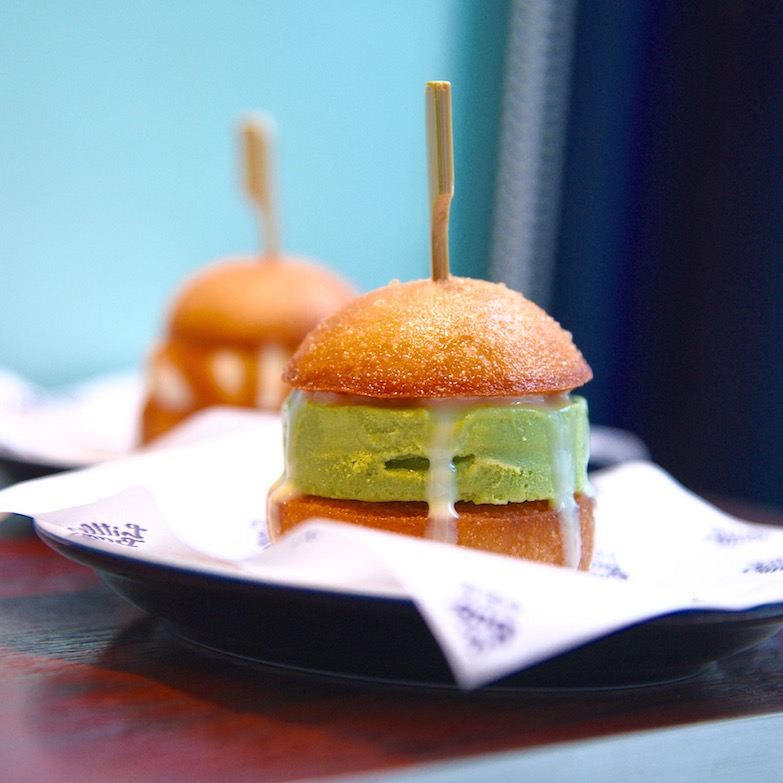 This year has been a busy one for our May – she opened a second branch of Little Bao in Bangkok, along with her concept of a Chinese gastropub, Second Draft, right here in Tai Hang. She’s also been a guest chef on MasterChef Asia and represented Hong Kong at the Melbourne Food & Wine Festival, Omnivore World Tour and Bordeaux Wine Festival. Shout-out for homegrown talent – particularly in an industry dominated by males.