In the midst of opening her third restaurant, Happy Paradise, Hong Kong’s May Chow has been named Asia’s Best Female Chef 2017

Hot on the heels of her win for Asia’s Best Female Chef award, Little Bao and Second Draft’s May Chow is opening her third Hong Kong venture, Happy Paradise, to the delight of this city’s eager palates. We snagged her for a quick moment to get the skinny on the spotlight the award has shone on her and the low-down on what is sure to be this city’s hottest new happy place.

Brag about yourself for a minute and tell us why you think you were chosen for this award.

I’m awesome! No, just kidding. I think, to be honest, there are really not a lot of female chefs in Asia who are a little more outspoken. And I’m very outspoken, and I knew what story I wanted to tell really early on, even before I opened the restaurant, so I think it’s the story that’s really clear that attracted people to our food and our brand and our restaurant as well. 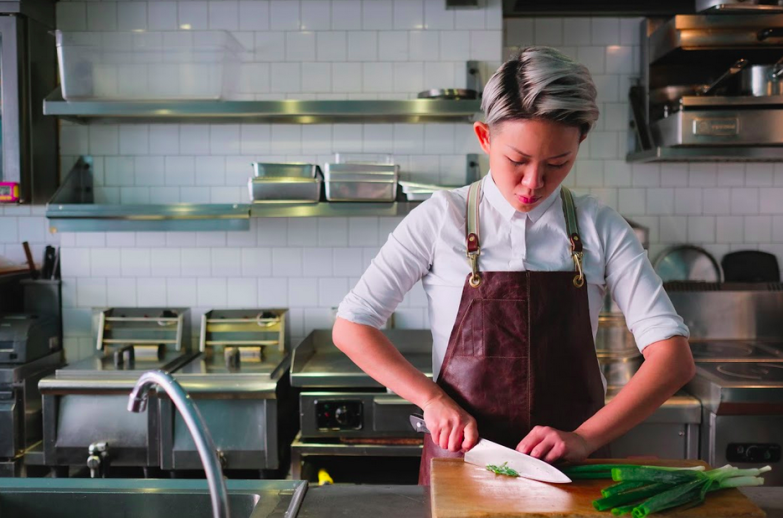 Who has supported you the most professionally within the industry?

I’m very lucky. I have a very strong team with two chefs who started with me from really early on when we first opened, Ama and Sam, and our manager, Gavin. In the industry, we’re very lucky to have groups like Black Sheep and Matt from Yardbird, Max at Okra – there’s a really good camaraderie in Hong Kong, and I think that’s really important. 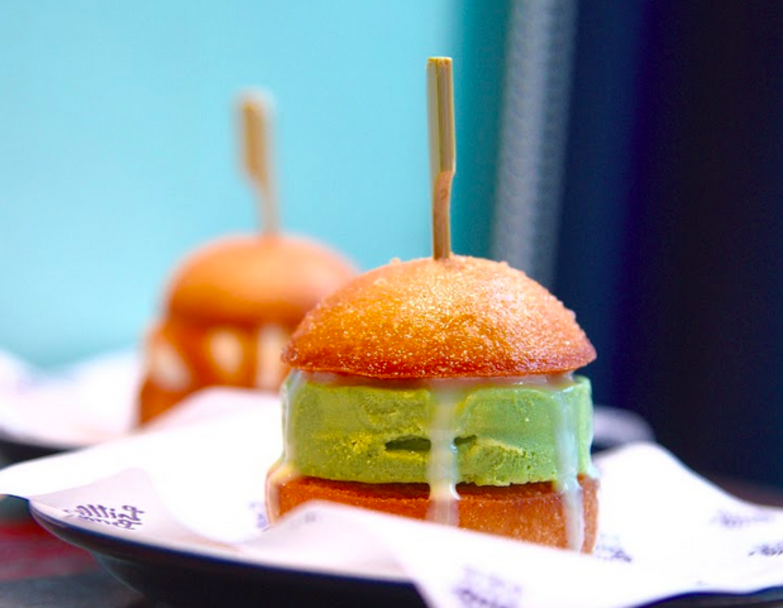 How will you use the recognition that comes with this award?

I think about that question a lot – is this the tipping point that it will go downwards? So I’m always scared. I think it’s important to celebrate but also be humble and just keep looking forward to improving myself and my team, and then on top of that, I think you have to have a sense of social responsibility. I was quite privileged to be allowed to have this voice, and I have to speak for people who don’t. And I think that, especially in Hong Kong, I want local chefs to explore their dreams and what they want to do. 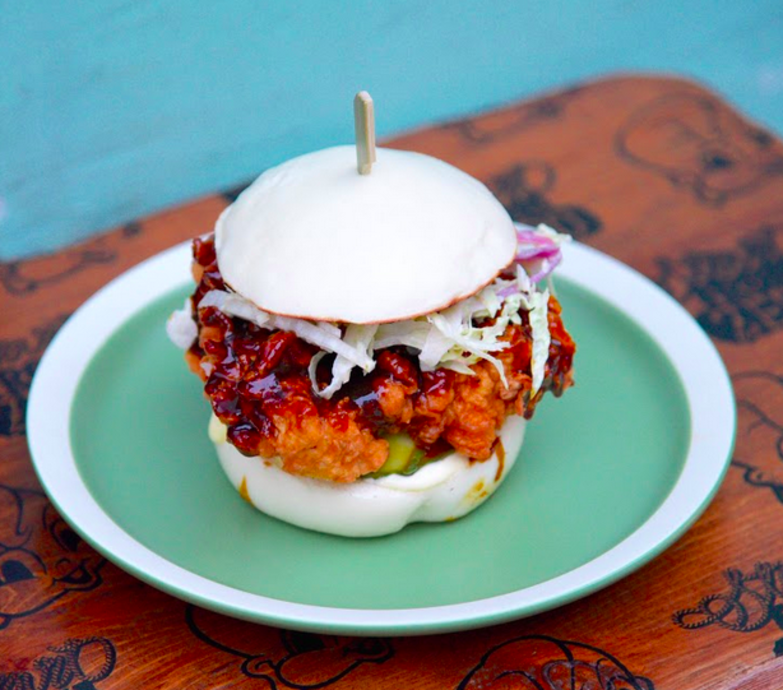 Since the BBC printed an article on Little Bao, has it gotten a little crazy?

It’s been really crazy, especially because it’s the BBC – they have such a high viewership. I think what happened was that day, before we opened at six, there were 40 or 50 people down the street – and we’re only a 20-seat restaurant, so it was pretty crazy.

Tell us about your menu plans for Happy Paradise.

Happy Paradise is a very modern Chinese restaurant and bar, so we’re focusing mainly on Cantonese and Chiu Chow, a little bit cleaner flavours but of course with the late-night vibe. I like to call it neo-Cantonese bites with really awesome cocktails. So I think that’s the basis of it, but I want that feeling of a very loose, fluid restaurant. I think it’s rarely seen in Hong Kong, and I don’t want it to be too branded. I just want it to be fluid. So we’ll be changing the menu all the time. It’s going to be really loud – it’s almost like my alter ego. Little Bao is really fun, but I think this is the darker side or the more adventurous side of what I’m trying to do. 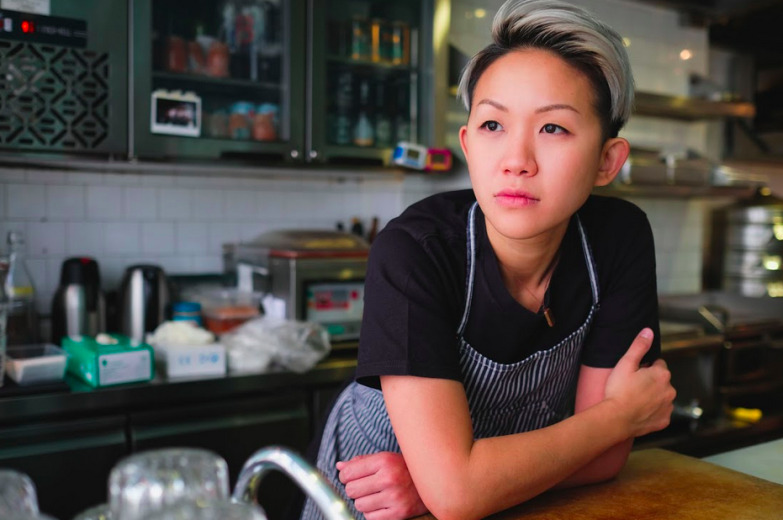