In complement to his three-Michelin-starred Italian restaurant 8½ Otto e Mezzo Bombana, so named for the famed Federico Fellini film, comes Octavium, which, in addition to its appellation, has found a location on the 8th floor of the Chinachem building in Central and, in further keeping with Chef Umberto Bombana’s fortuitous numeral, has appositely placed only eight tables around the dining area.

Octavium opened stealthily last July and has remained largely under the radar, designed to be Chef Bombana’s kitchen laboratory for designing new dishes and as a homey lounge serving dishes he himself likes to eat regularly. Hence, he has hired Executive Chef Silvio Armanni from Bergamo, the same home town from which Bombana hails. With a gallery-esque feel of white walls displaying a sophisticated selection of artwork – one wall is completely lined in silver birch, yet another is left in its original unpolished cement state – luxurious burgundy Italian leather chairs, hand-blown water glasses and chandeliers made from actual Italian wine roots, it’s an eccentric design yet it feels understated until you peer deeper into the details.

We enjoyed a romantic Valentine’s Day lunch tasting at Octavium to celebrate their opening for weekday lunch service come 1 March 2018. The lunch pasta set offers a choice of a starter and a pasta for $380, with the option of dessert for an additional $100.

Here’s a look at some of the dishes we tried: 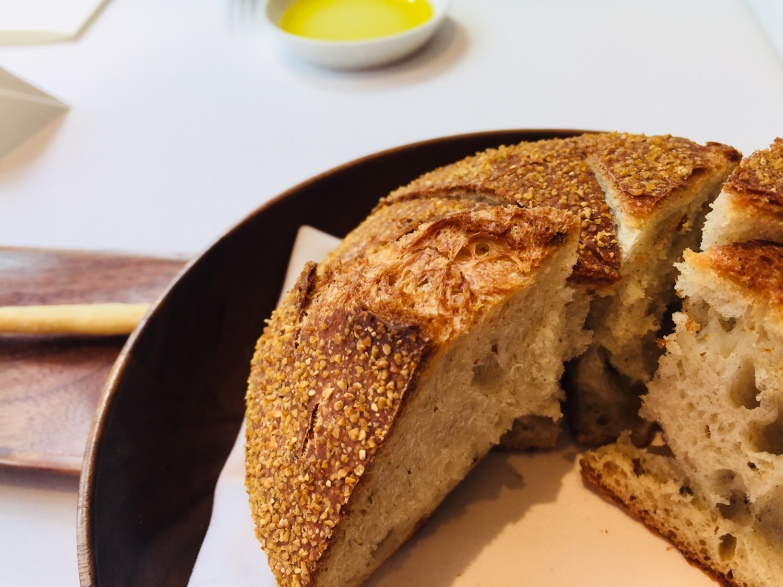 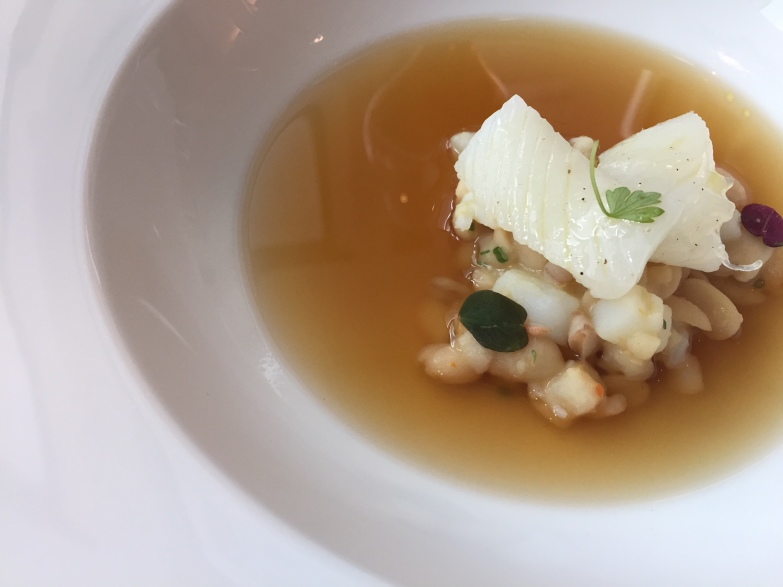 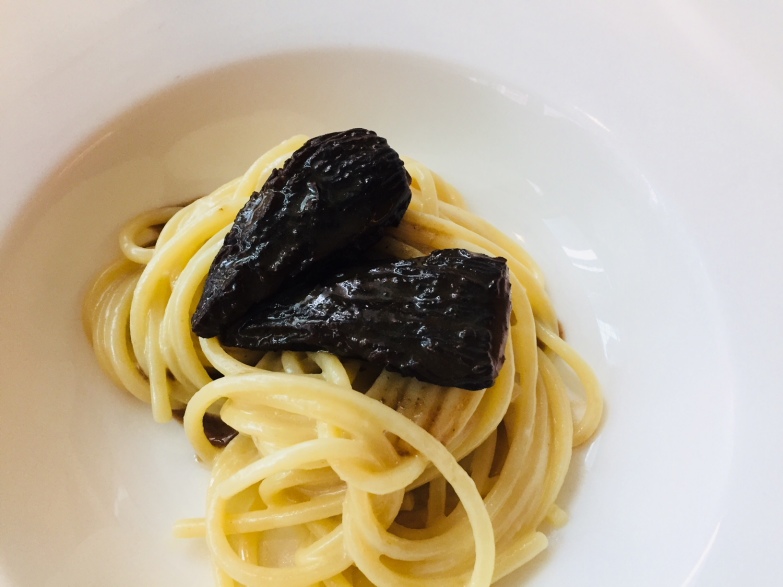 This unique square-shaped spaghetti comes from an artisanal producer in Italy and is complemented by Pecorino Romano cheese and morel mushrooms for deep, earthy flavours 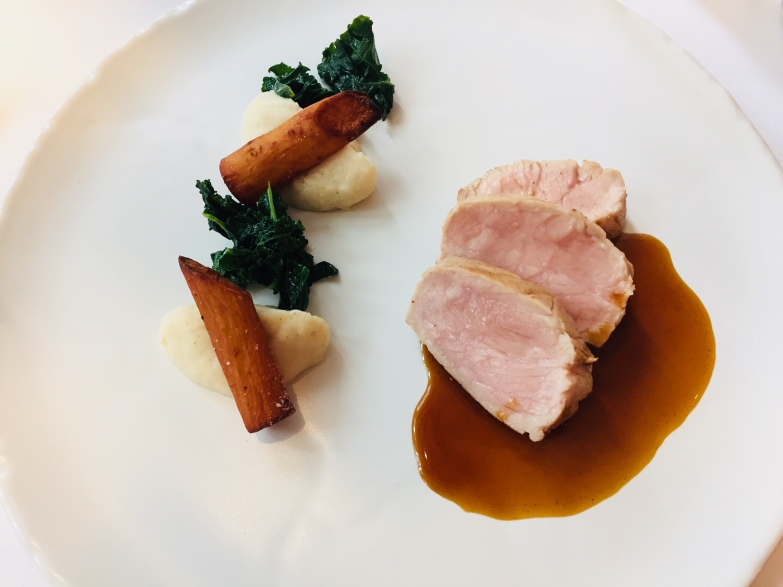 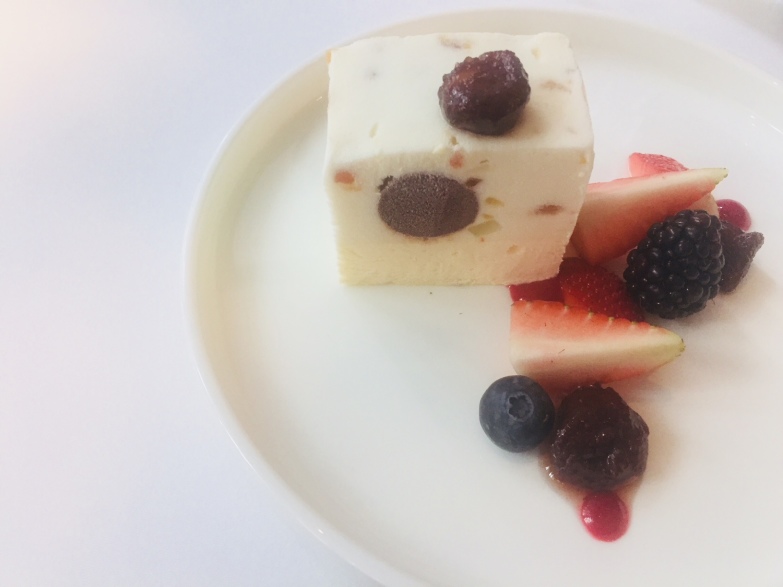 Like any great Valentine’s Day meal, ours ended with three desserts, starting with the traditional Sicilian dessert cassata, made with candied fruits 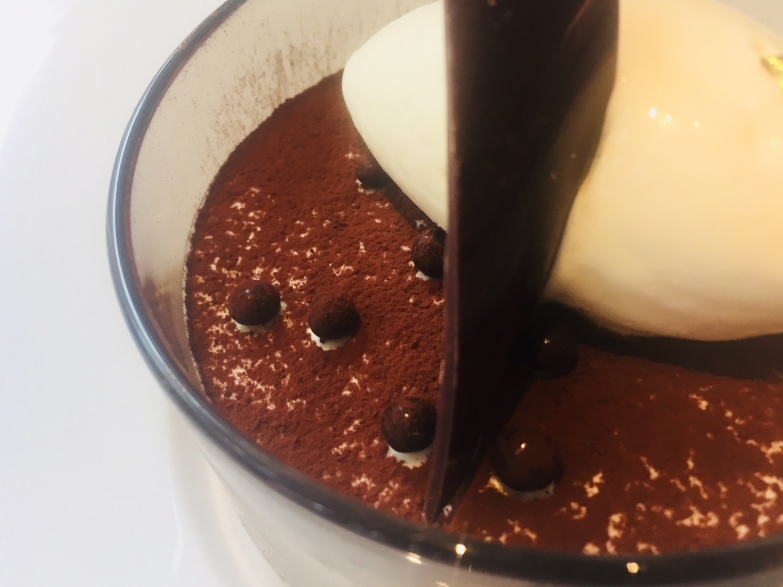 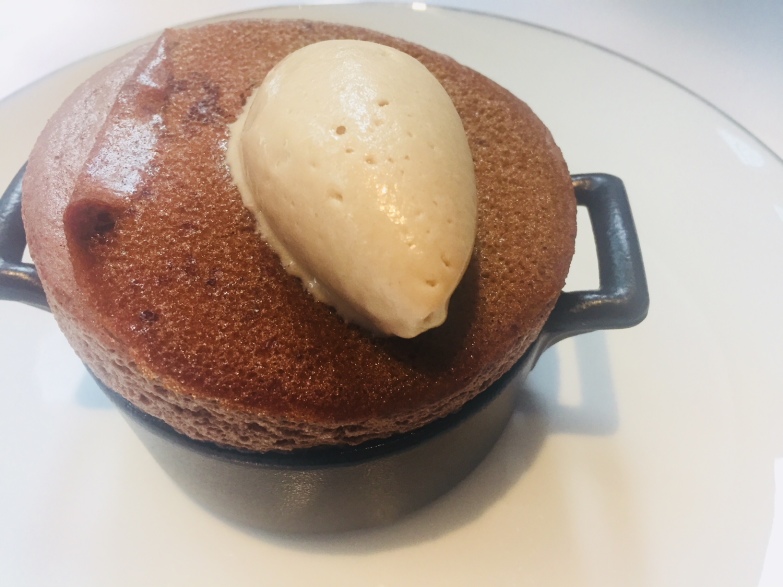