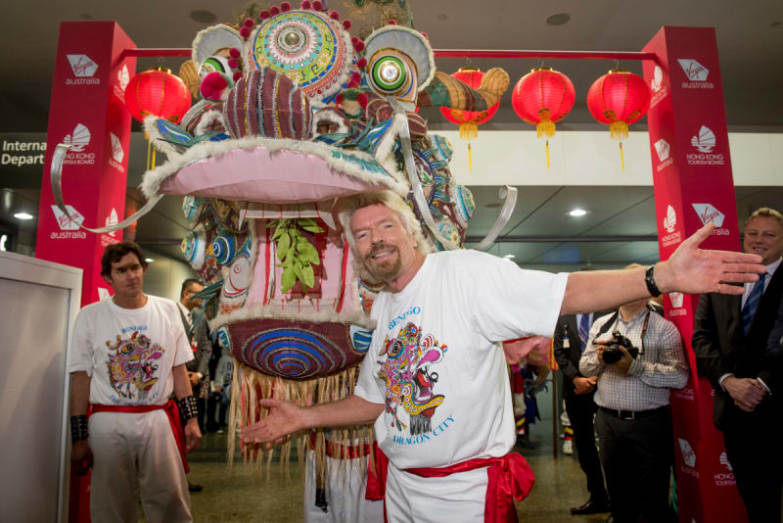 To mark the launch, Virgin Group founder Sir Richard Branson even performed a lion dance at Melbourne Airport before he boarded the inaugural flight from Melbourne to Hong Kong (we wouldn’t have expected anything less from the legendary business magnate).

Why is this good news for foodies? We can think of three tasty reasons:

Australia is home to more than just Vegemite and Tim Tams (speaking of which, here’s a whole list of uniquely Aussie foods). It’s also a culinary haven, given its rich natural produce as well as its renowned restaurants, wineries and cafés. With Virgin Australia operating five services per week between Melbourne and Hong Kong, we’ll now have even easier access to all the deliciousness that lies Down Under. And at cheaper rates too – to keep up with Virgin Australia’s fares, its competitors have reportedly discounted their own prices by over 30 per cent. 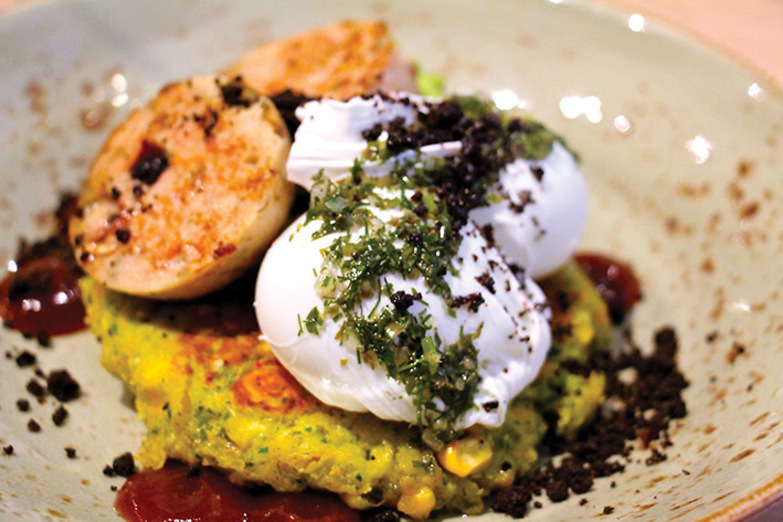 Can’t fly to Australia? Never mind, Australia (or, rather, Australian produce) can also be flown to you. More flights from Australia means that Hong Kong eateries will have easier access to more of the awesome fresh ingredients for which Australia is so well known. We were at Felix for Virgin Australia’s Hong Kong launch party, where Chef Yoshiharu Kaji worked with Virgin Australia Resident Chef Luke Mangan to serve up a delicious preview of freshly flown-in Australian produce – think canapés made with Australian beef, abalone and king prawns – and we can assure you that more of these ingredients can only be a good thing! 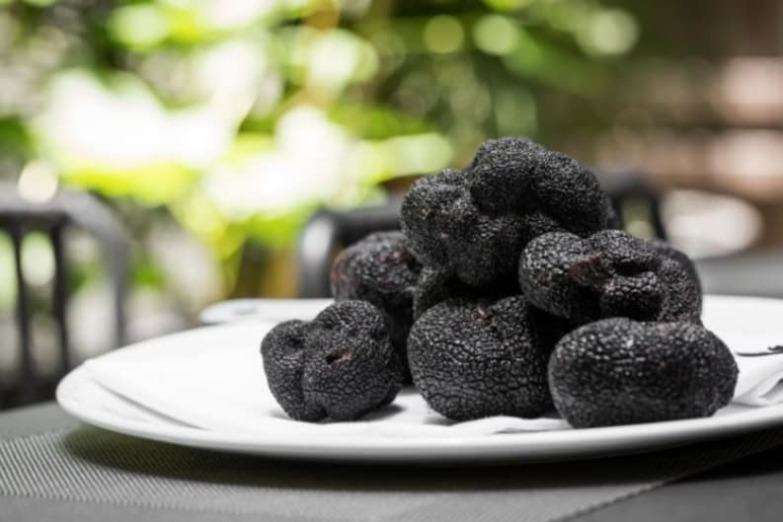 How about some Australian black winter truffles? Check out our guide here

3. Business-class Meals by a Celebrity Chef

Okay, so this only applies to the fancy fliers amongst us, but hey, one can always dream (or just save up and splurge), right? 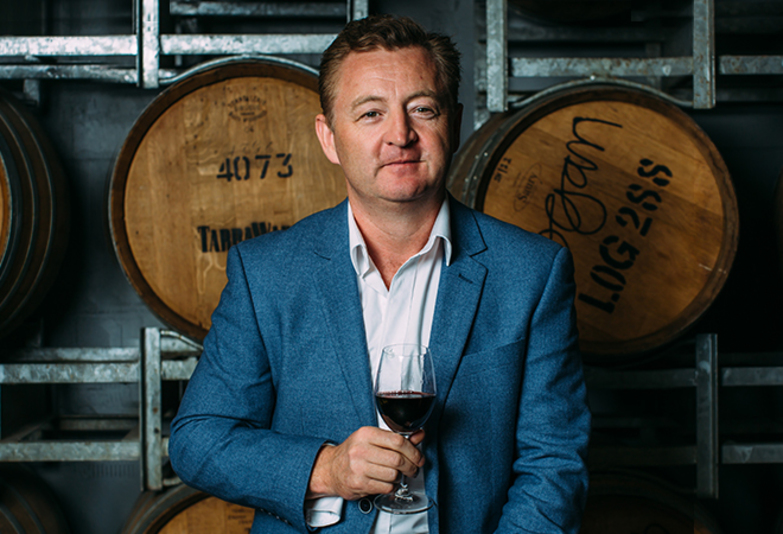 Australian celebrity chef Luke Mangan – stay tuned for our interview with Chef Mangan, where he spills the beans on his favourite Hong Kong foods and what Sir Richard Branson likes to eat

Apparently, we lose up to 30 per cent of our sense of taste when we’re up in the air, which is part of the reason why airplane food always tastes so blah. This, however, shouldn’t be a problem if you’re flying Virgin Australia’s Business Class suites on their Melbourne–Hong Kong flights, where passengers can dine on a menu created by acclaimed chef Luke Mangan. You may have heard of Mangan – he has some 21 restaurants across Australia, Tokyo, Indonesia and Singapore and also had a brief pop-up at Conrad Hong Kong last year. Given his credentials, we’re pretty certain that his Hong Kong–inspired creations (think classic egg noodles, shrimp wonton soup and barbecue pork buns alongside more modern mixes like churros with dark chocolate sauce and black sesame ice cream) will be quite the treat!