8 Modernised Mooncakes You Should Try

This autumn’s most creative mooncakes, which are sure to leave you feeling over the moon

You’d have to be walking around with your eyes closed not to see the piles of mooncakes boxed up in preparation for this year’s Mid-Autumn Festival. The traditional lotus-seed paste and double-yolk mooncakes are a timeless classic that have been enjoyed for over 3,000 years. But it seems that the ever-so-popular mooncakes are enjoying some modern twists, with an increasing number of companies pushing for less traditional and more Instagrammable varieties. From ice cream to whisky fillings, we’ve compiled a list of the most quirky and trendy mooncakes this season: 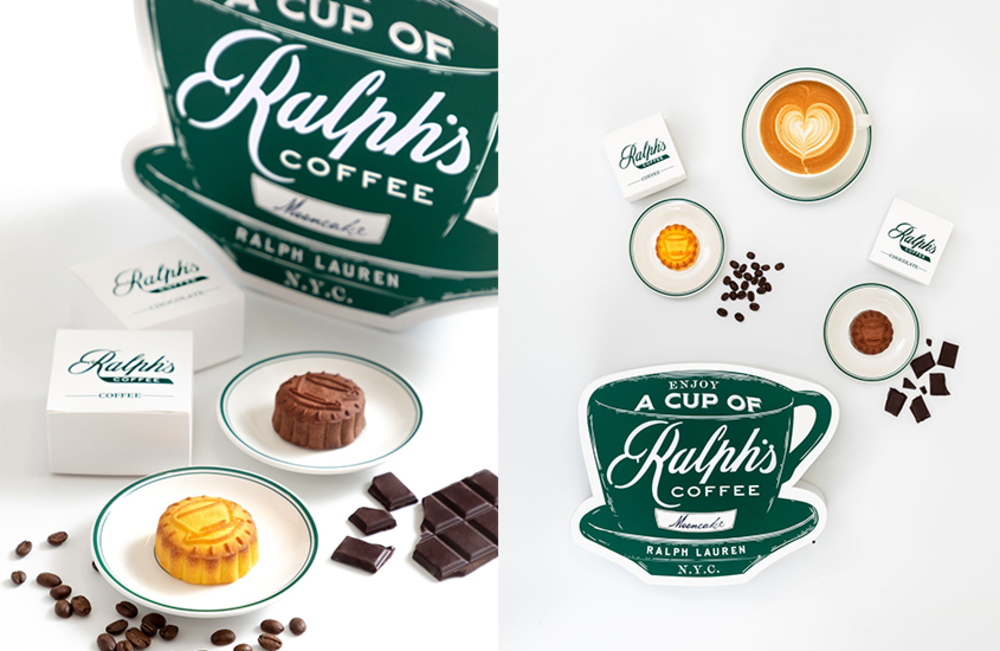 These mooncakes may be the new go-to for coffee fanatics. Presented in a novelty coffee-cup-shaped box, Ralph’s Coffee by Ralph Lauren is debuting its own mooncakes this year, offering coffee custard and chocolate custard flavours ($398 for box of 4). 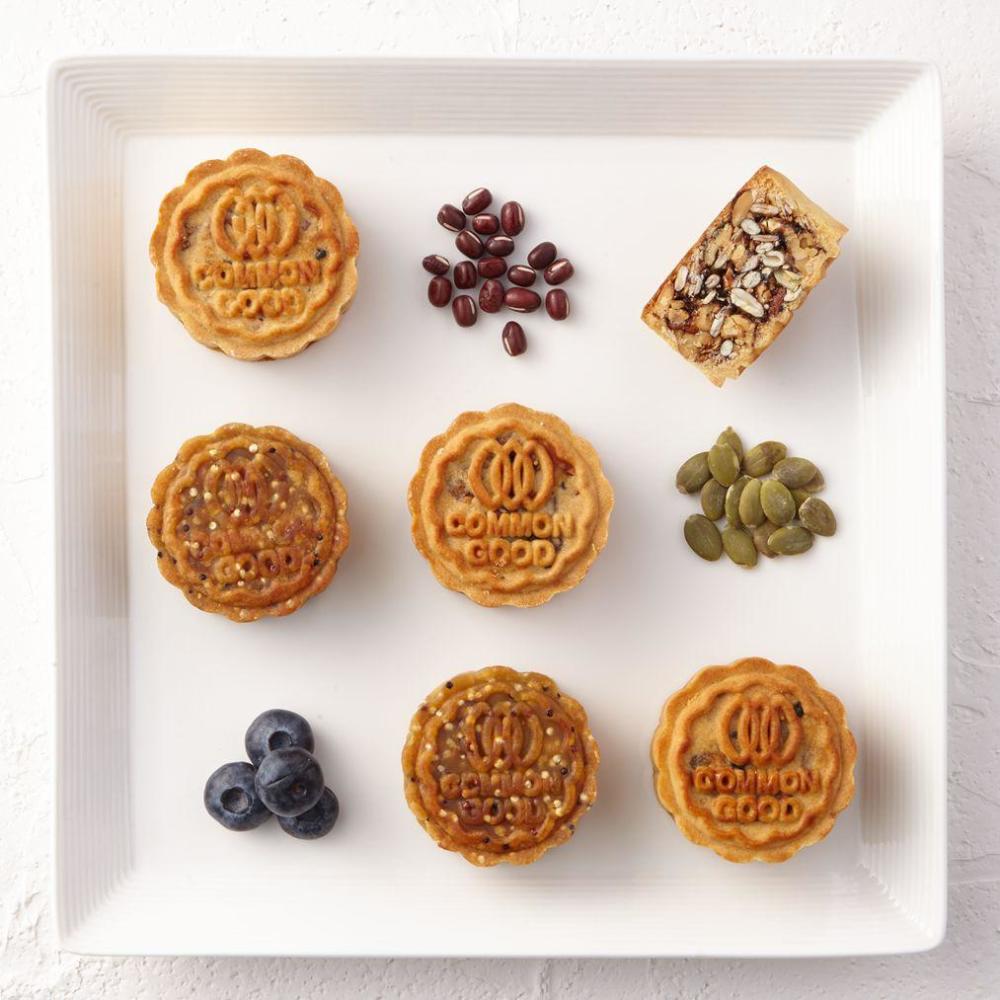 Who said vegans have to miss out on the mooncake goodness? Green Common is offering its handmade vegan mooncakes for the third year running. These mooncakes come in two flavours: blueberry and mixed nuts and date and fig ($228 for box of 4/$298 for box of 6). What’s more, these treats are made with protein-rich nuts, giving them an added health benefit. 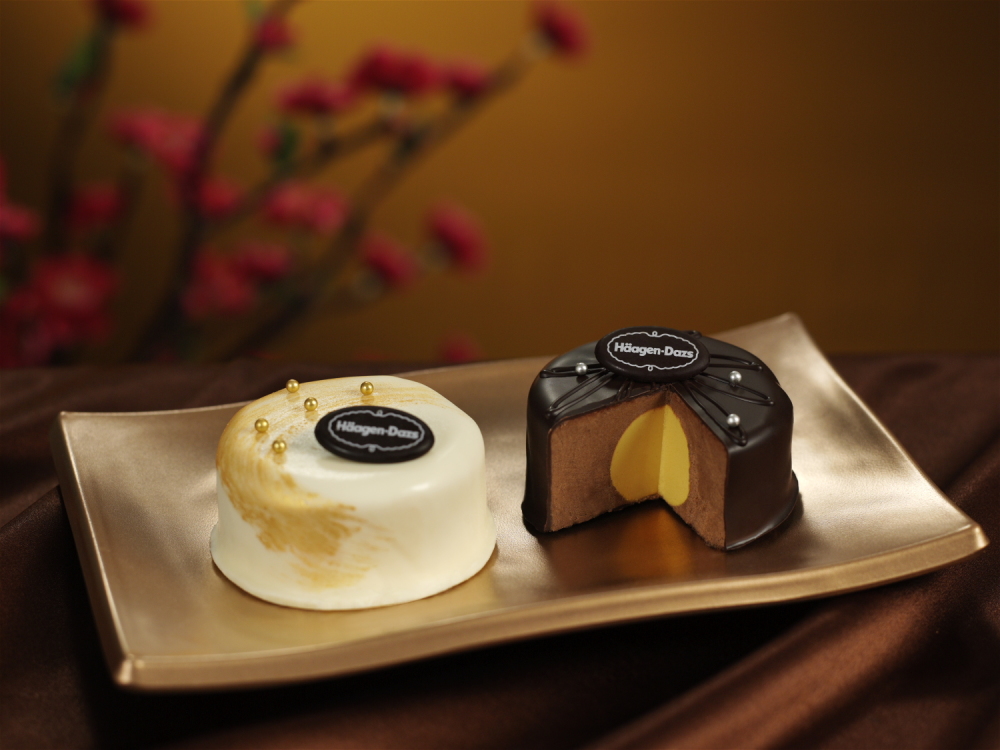 Putting a cool spin on things is ice-cream giant Häagen-Daz, which is continuing to sell its signature ice-cream mooncakes (from $250 for box of 4) this year. These are unlike any other mooncake offering, with a sorbet “yolk” centre embedded in Häagen-Daz ice cream encased in a chocolate coating. An art form in itself, it take two days of meticulous craft to make a single mooncake. 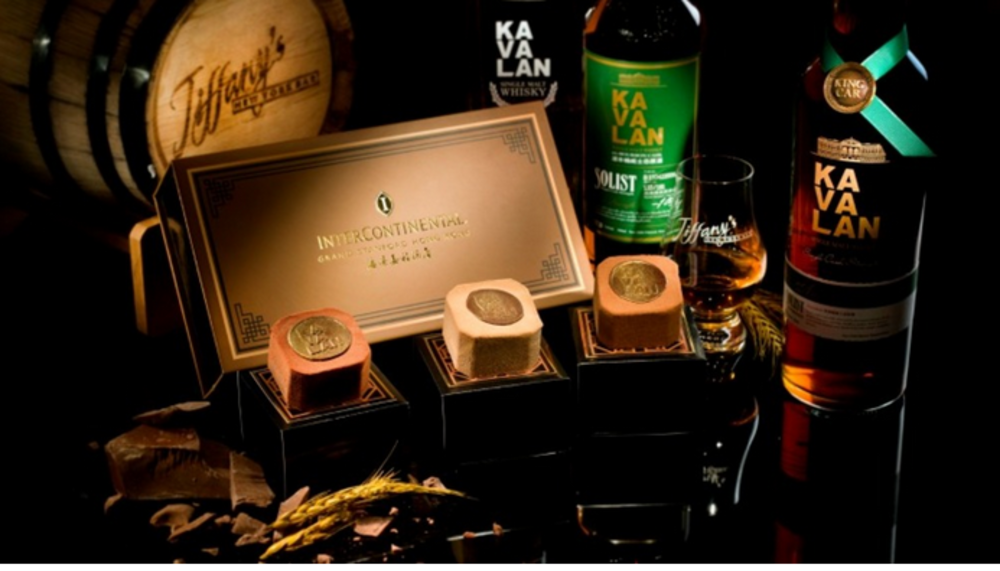 This is one for all the whisky lovers out there. Tiffany’s New York Bar at the InterContinental Grand Stanford is bringing back its whisky chocolate mooncakes ($468 for box of 3) in partnership with Kavalan Whisky. Each mooncake is made of a different blend of Kavalan, including classic, Solist ex-Bourbon and Solist Amontillado. 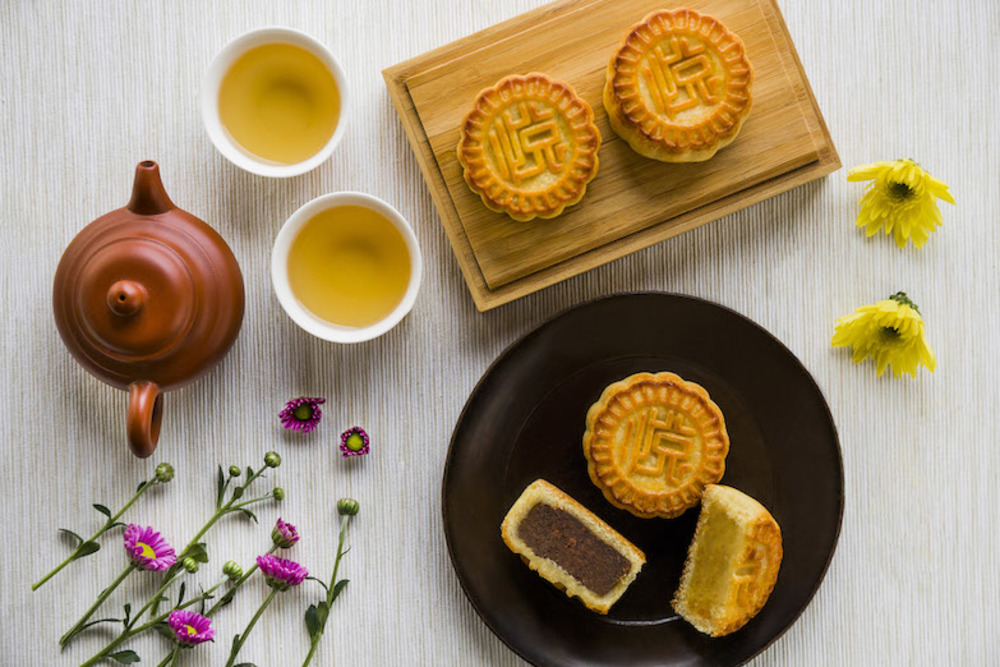 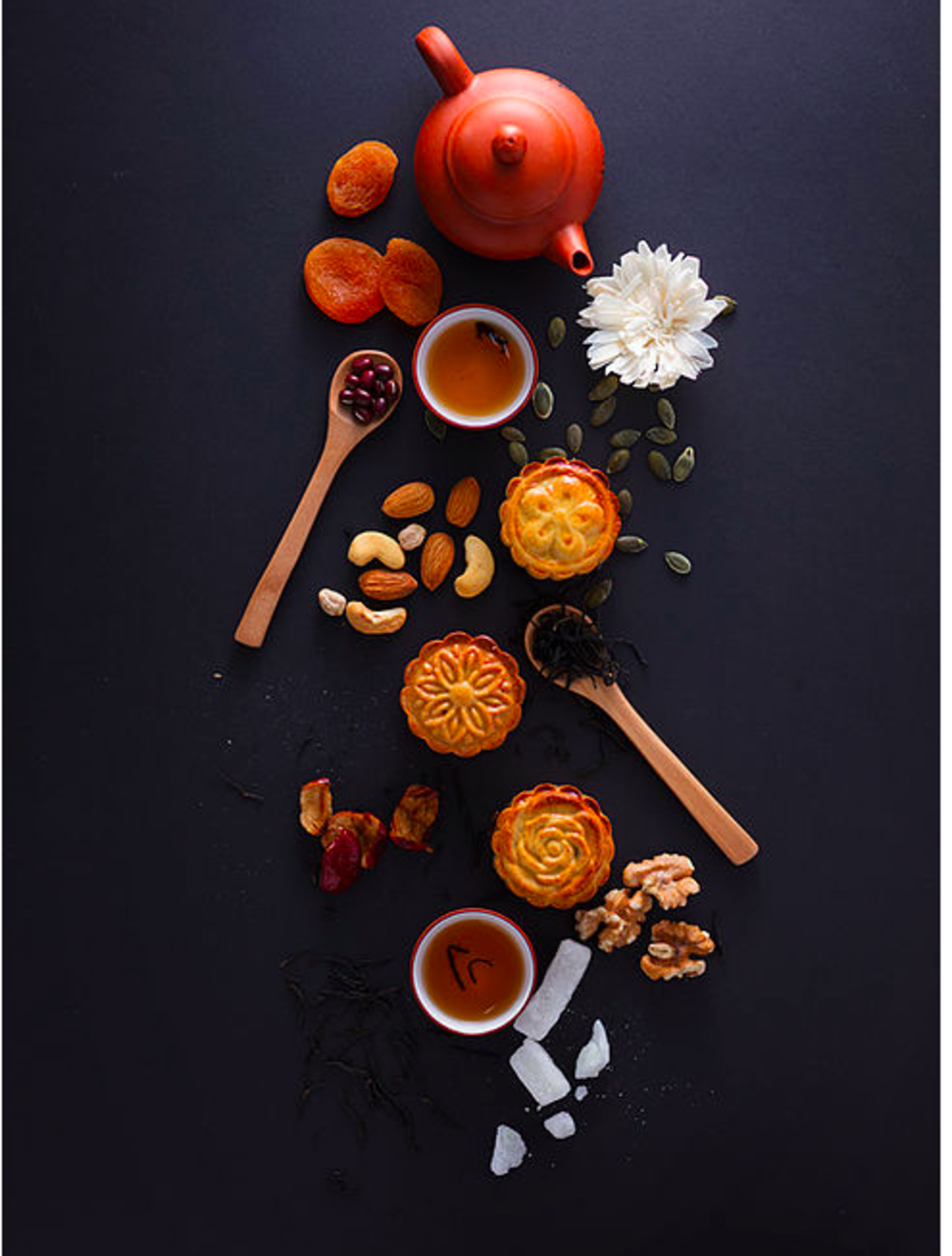 Superfood mooncakes? The Cakery has this one covered. Despite mooncakes not being the healthiest of snacks, these cakes are a unconventional wholesome alternative. The three flavours ($428/box to include a tin of Tea 7th Zi Juan black tea) – bean paste, five nuts and Jinhua ham and red date – are gluten and dairy free! 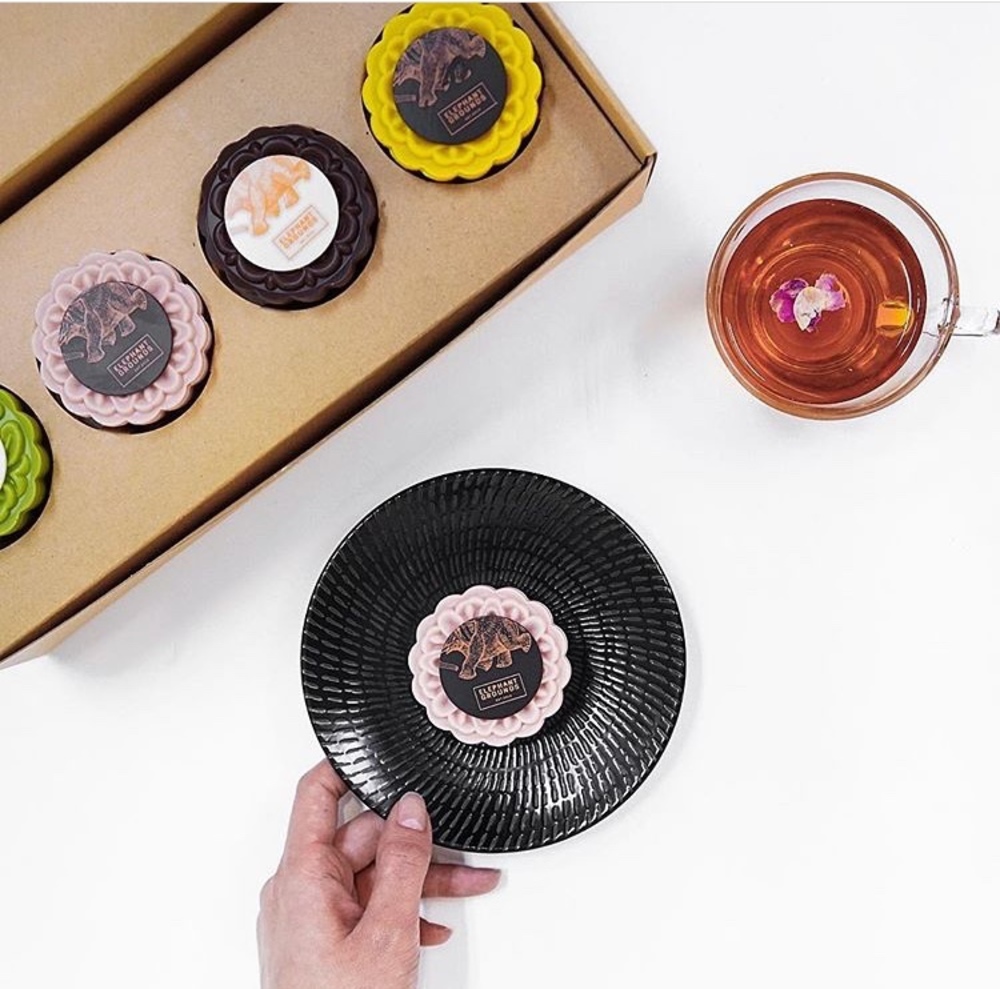 Hip coffee shop Elephant Grounds is bringing its own sweet spin on mooncakes this year with its ice-cream mooncakes. Each box features four flavours: strawberry and vanilla, mango passion fruit, rocky road and Thai iced tea ($400 for box of 4). Purchase a mooncake voucher at any of the Elephant Grounds locations and redeem before 24 September 2018. 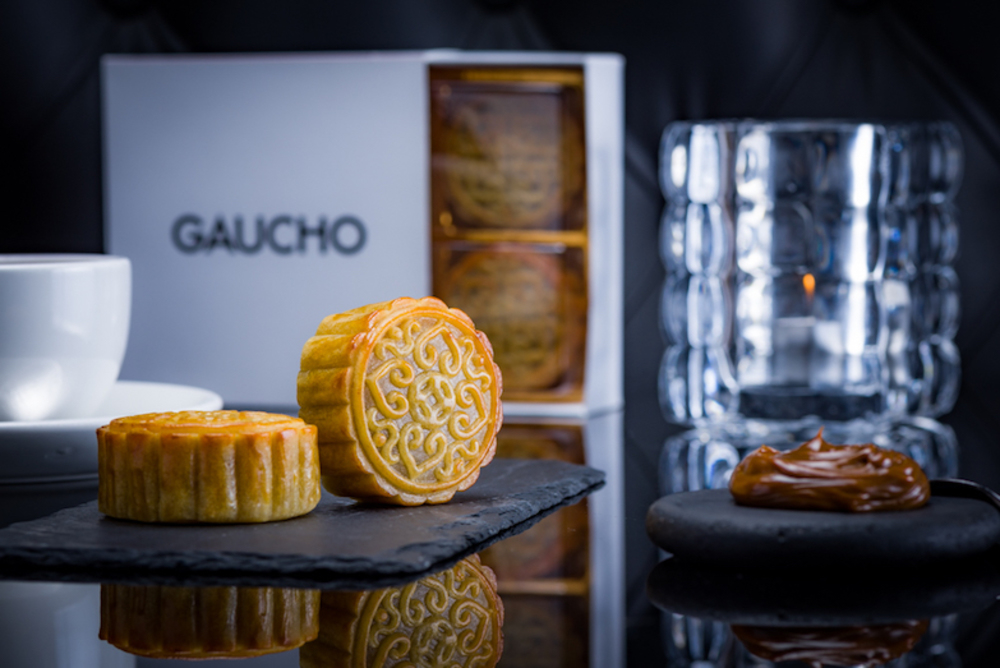 Argentinian steakhouse Gaucho is getting in on the Mid-Autumn action this year with its dulce de leche mooncake set ($308 for box of 4). The restaurant has reinvented its popular dulce de leche cheesecake into mooncake form, using ingredients such as lotus-seed paste, egg and golden syrup to keep the same flavour profile of this luscious sweetened milk confection.

A new branch of The Pizza Project in Wanchai, a cocktail bar in Central for rum lovers and more exciting openi ... READ MORE