This article originally appeared in the latest June edition of Foodie: The Foodie Forks. Read it here! 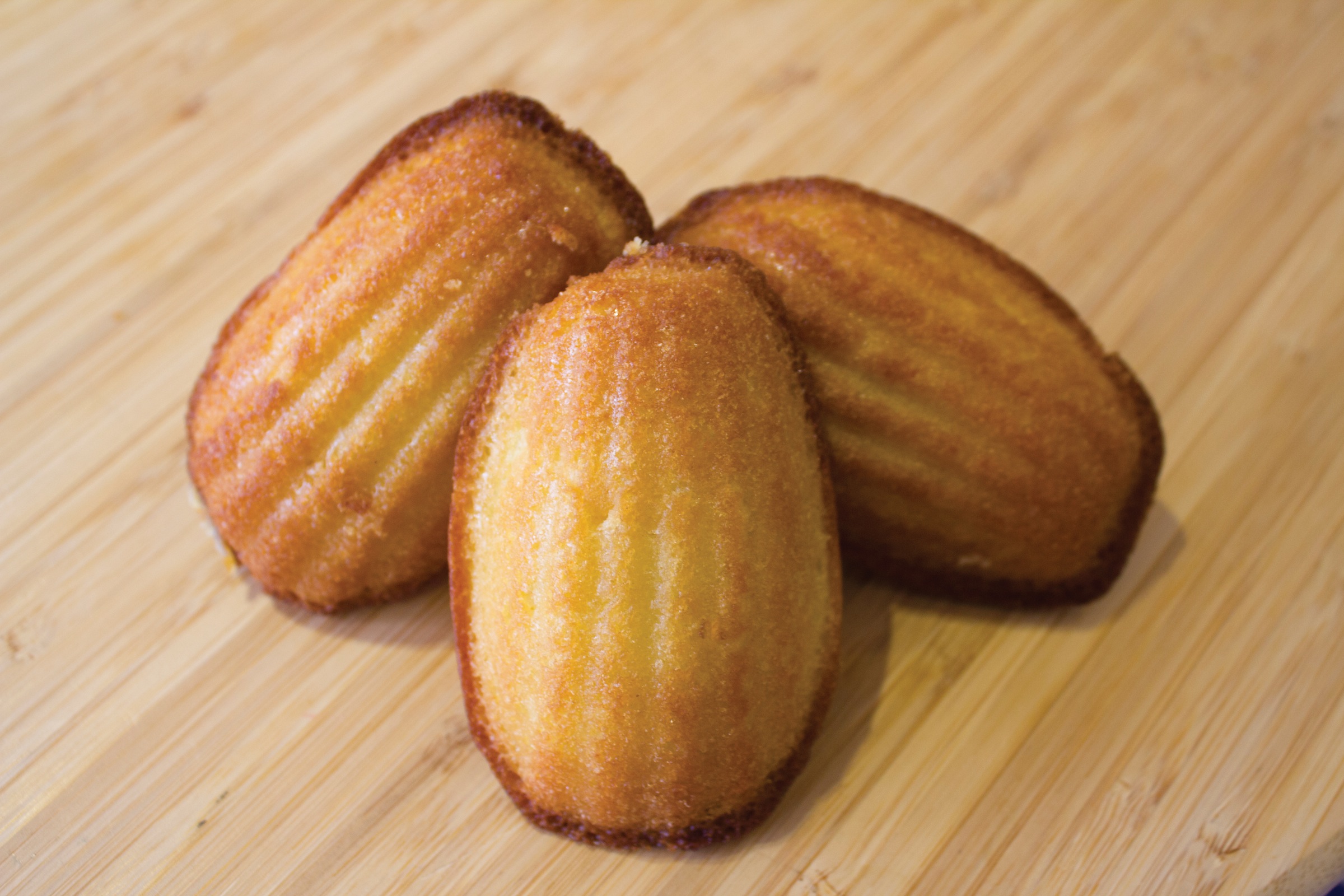 Look: Appropriately scallop-shaped, browned and with the most homemade appearance of the lot.

Texture: This option was slightly oily on the exterior and quite dry on the inside.

Flavour: These didn’t have much flavour as we were hoping for and almost had an element of staleness to them.

Verdict: We will return to try these again as we suspect they may not have been made fresh on the day and need another chance. Plus, we liked the price. 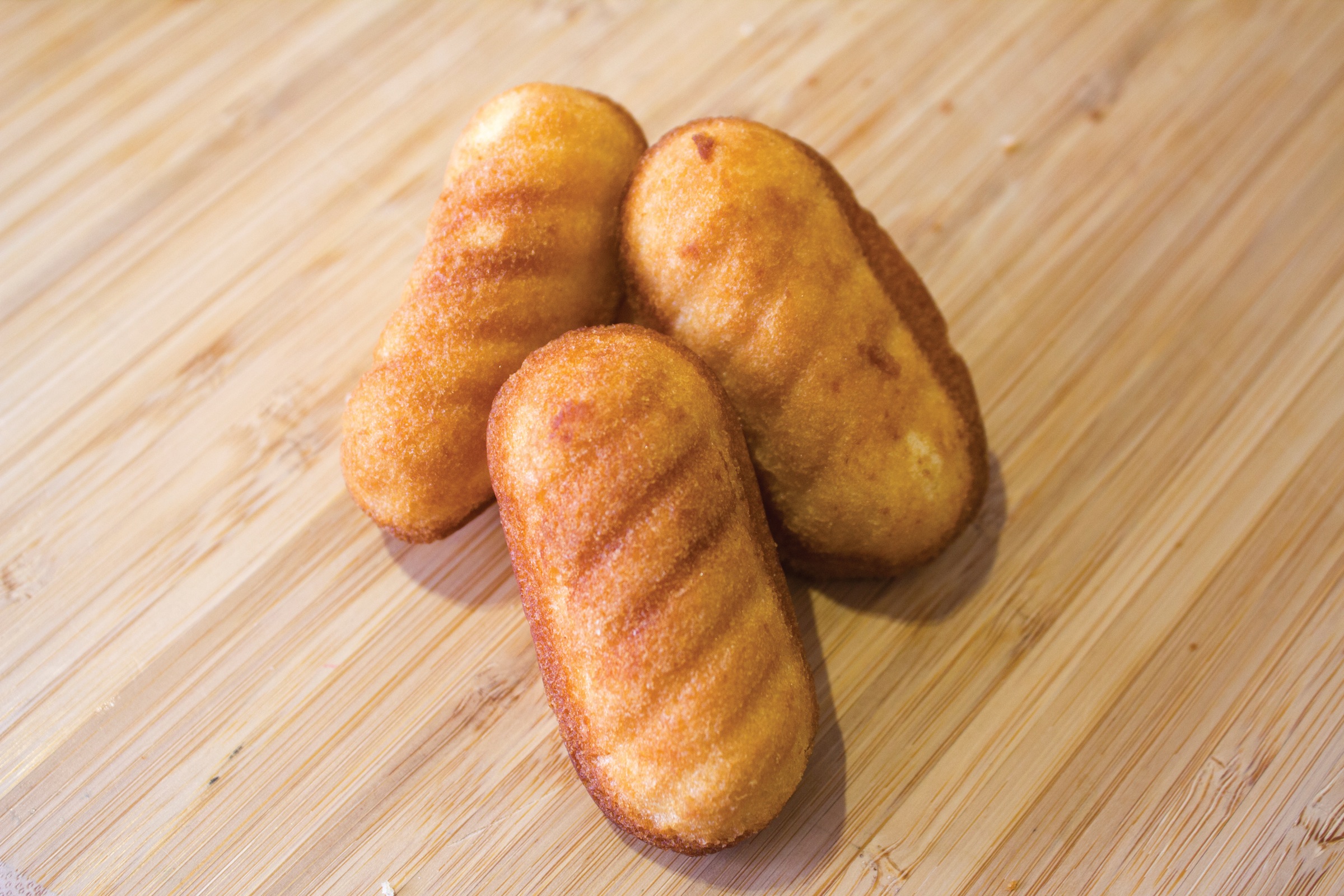 St. Michel at Fusion by Park ‘n’ Shop with outlets around Hong Kong

Look: As you might expect for a store-bought variety, these mini cakes were very uniform in shape and didn’t have the customary shell pattern that is standard in most madeleines.

Texture: Quite a dry bite at first that craves a swish of tea but then turns cakey and cloying upon a few chews. Perhaps better with a hot drink in hand.

Flavour: Very almondy with a processed taste and aroma.

Verdict: Pleasant enough if you needed to eat one to be polite at a tea party but we wouldn’t be reaching for another. 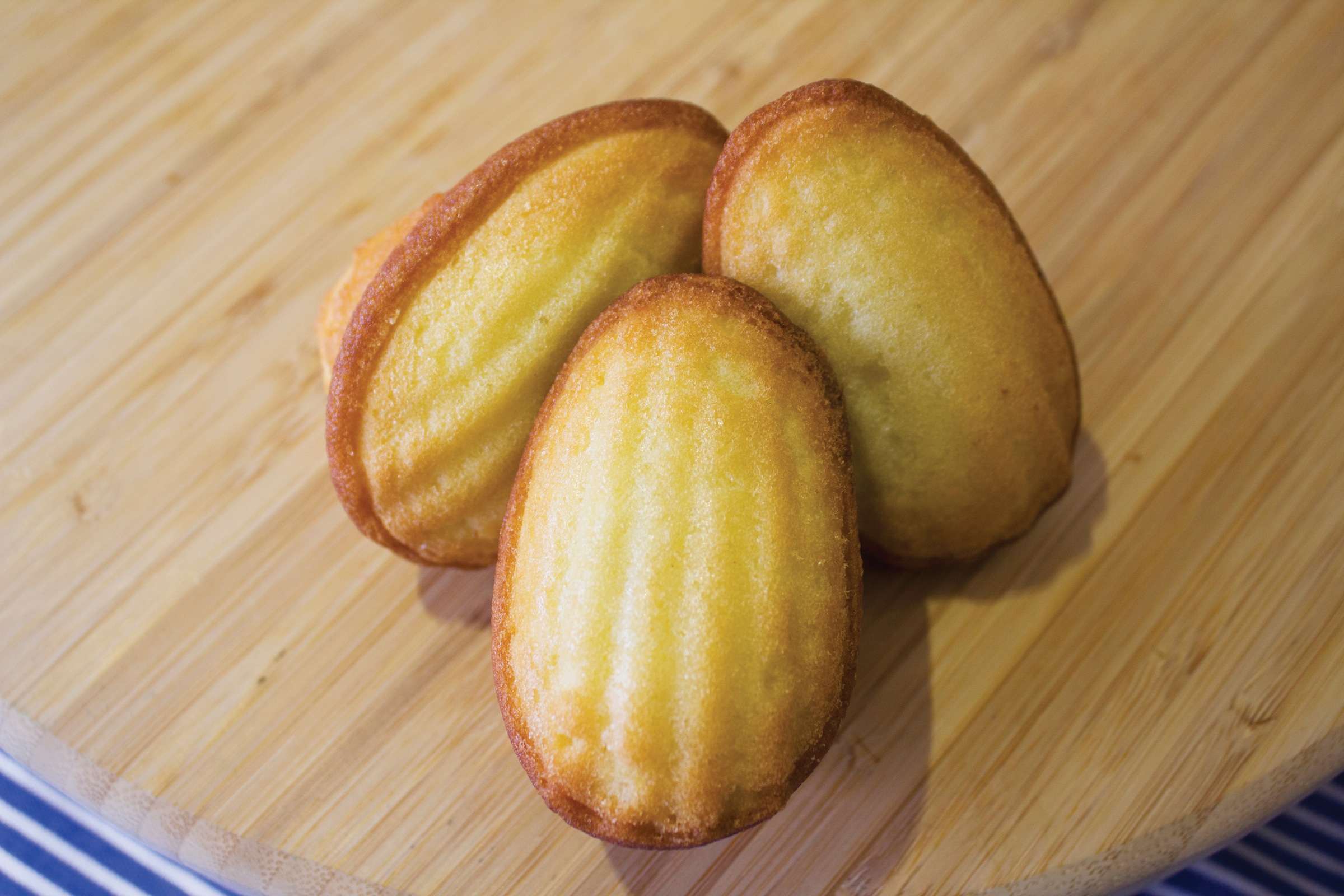 Look: These are the madeleines that set off our desire to seek out more options of the delicious French tea-time favourite. They possessed a detailed shell shape and large back ridge and were well risen with a subtle sheen on top.

Texture: A delicate crust with an airy, fluffy interior that indicates perhaps a finer flour has been used in the batter. Incredibly soft inside sponge that melted on the tongue with a perfect tea cake consistency.

Flavour: Rich and buttery with an understated orange zest. None of our other competitors held a candle to these magic morsels. Strangely, despite trying Passions, Robuchon and a dozen other cake shops, these four were the only contenders we found as the darling madeleine proved a tricky treat to track down.

Verdict: If you’re in the mood for madeleines, only Le Port Parfumé’s will do. 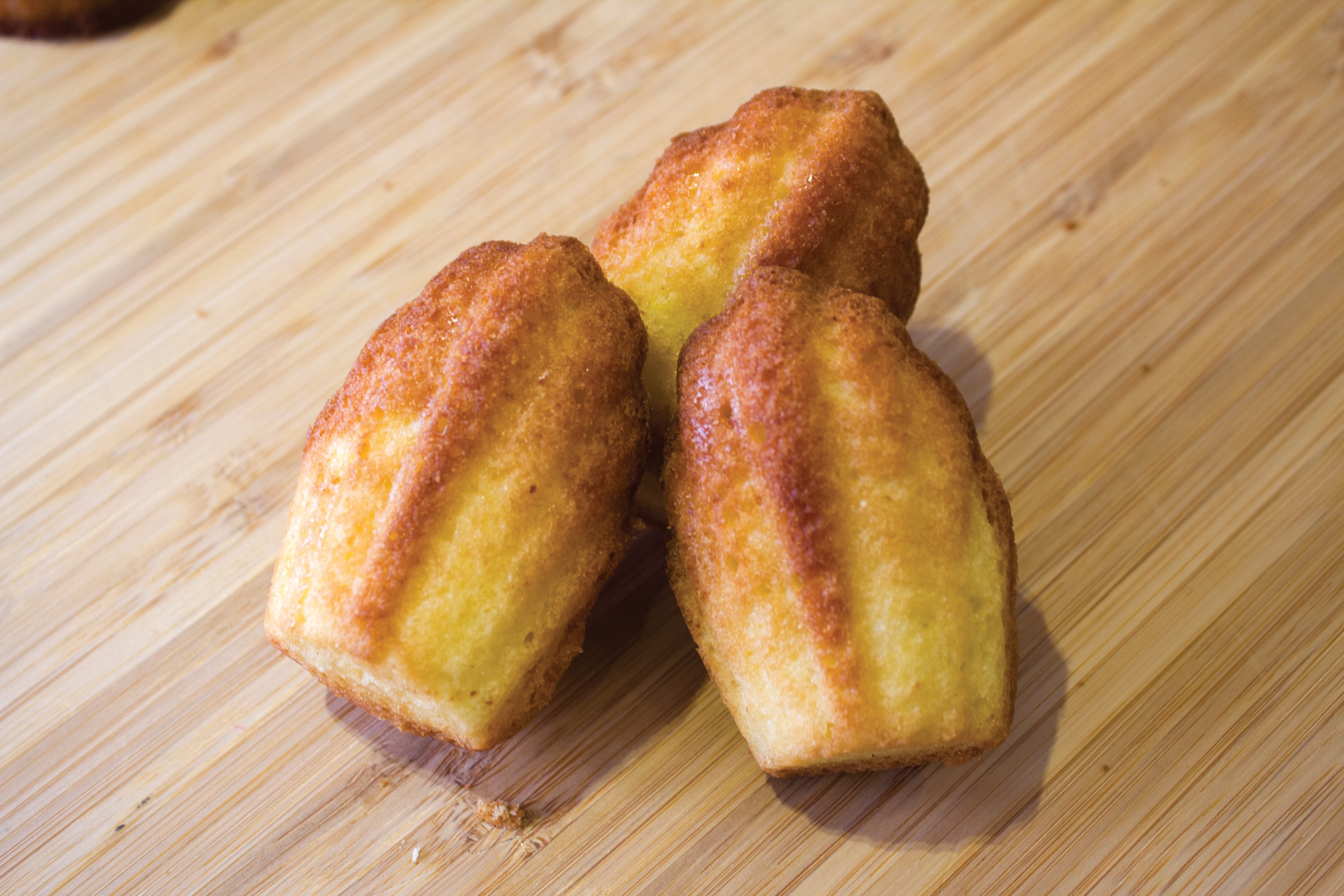 Look: A very attractive little confection that was the biggest in size and featured a slick and shiny glaze over each cake front. Sporting a long and defined shell shape and served in a perspiry plastic bag.

Texture: With such an appreciable glaze we anticipated more of an outward crisp than we got. We found the sponge cake very dense and a mushy chew.

Flavour: Very buttery with a faint lemon taste and a hint of vanilla. The sweet glaze didn’t blend with the cake and felt quite separate rather than complementary to the overall flavour.

Verdict: We expected more from this renowned French baker.