They both look alike but how similar are tomatillos and green tomatoes?

If you were to just go off appearance, you would think that tomatillos and green tomatoes are either the same thing or at least very closely related.  In fact they are actually quite different even though they do both provide consumers with a similar tartness. Both are technically members of the nightshade family but green tomatoes are basically firm, unripened tomatoes while tomatillos are actually the fruit of a completely different plant. Tomatillos are also encased in a husk-like wrap and can be quite sticky once the husk has been removed. 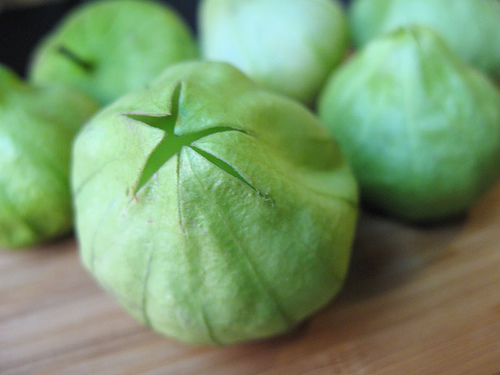 Both are used in very different recipes as well.  Tomatillos are most commonly utilised in sauces and salsas.  A good enchilada sauce will more than likely include this little delicacy while green tomatoes are usually eaten by themselves and are typically cooked or fried to make their tough outer skin softer and more enjoyable.  Green tomatoes are often quite seasonal as well (typically late fall) and tomatillos are available on a more year-round basis being distributed from Latin American countries and their fertile soil. 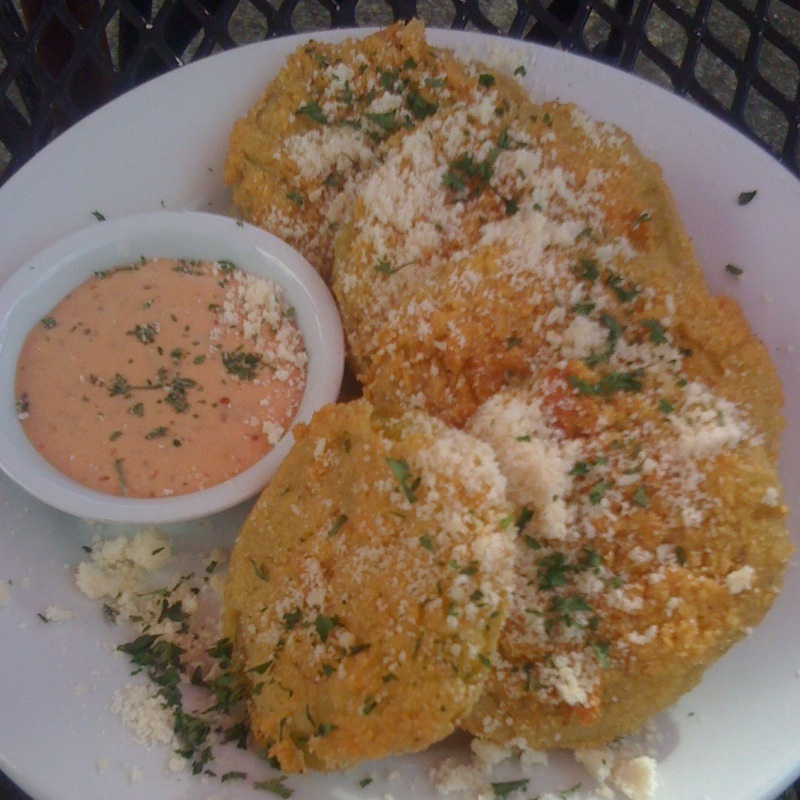