The original UK version, which you’ve probably not even heard of, was hosted by sauce-master Loyd Grossman back in 1990 and has spawned versions in major countries around the globe with chef heavyweights like Gordon Ramsay acting as judges, and cute offshoots like MasterChef Junior, which have elevated it into mainstream viewing worldwide. And now for the very first time, Asia has its own season in the sun with this pan-regional search for the next hottest chef on the horizon.

The 15 home cooks range from a scientist from China, a banker from Malaysia, and and engineer from Singapore, a model from Taiwan, paralegal from the Phillipines to a marketing manager from India who will they put their methods to the test in the MasterChef kitchen as well as off-site and overseas challenges to up the ante on their skills. 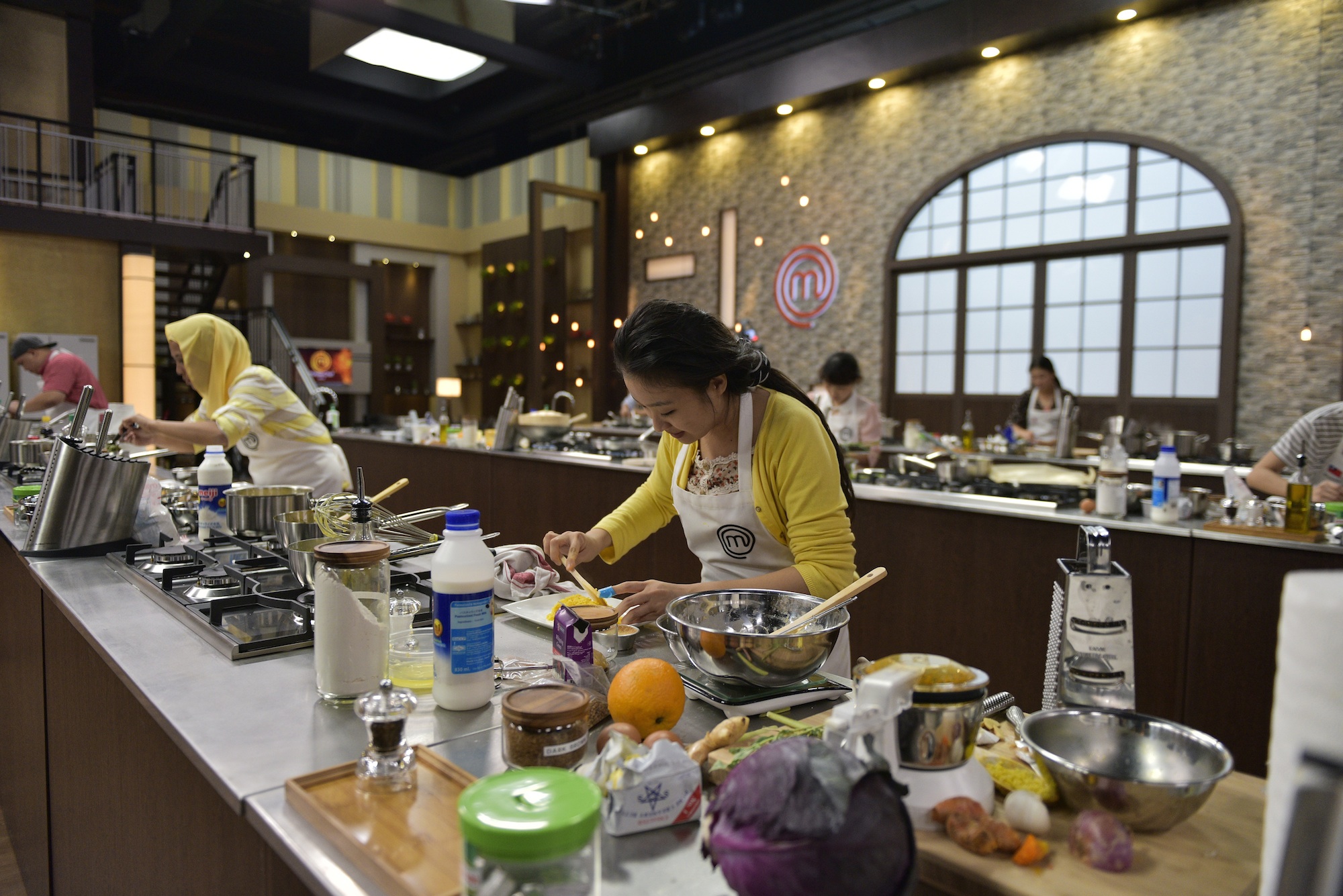 The kitchen itself will closely resemble that in the popular Australian version of the show where contestants will be made to trial through such challenges as to create a dish that reveals who they are through food, another to cook enough for 80 guests, of course there will also be the famous mystery box challenge where the contestants must make a sweet and savoury dish out of the ingredients they are provided with and another where they are tasked with preparing one of the three main ethnic cuisines of Singapore – Malay, Indian and Chinese.

They will be assessed on their culinary and televisual talents in front of the three judges, skilled in both cooking and reality television appearances; these include: Hong Kong-born Susur Lee, three-Michelin starred Bruno Menard and Singapore-born Audra Morrice, a former MasterChef Australic finalist. 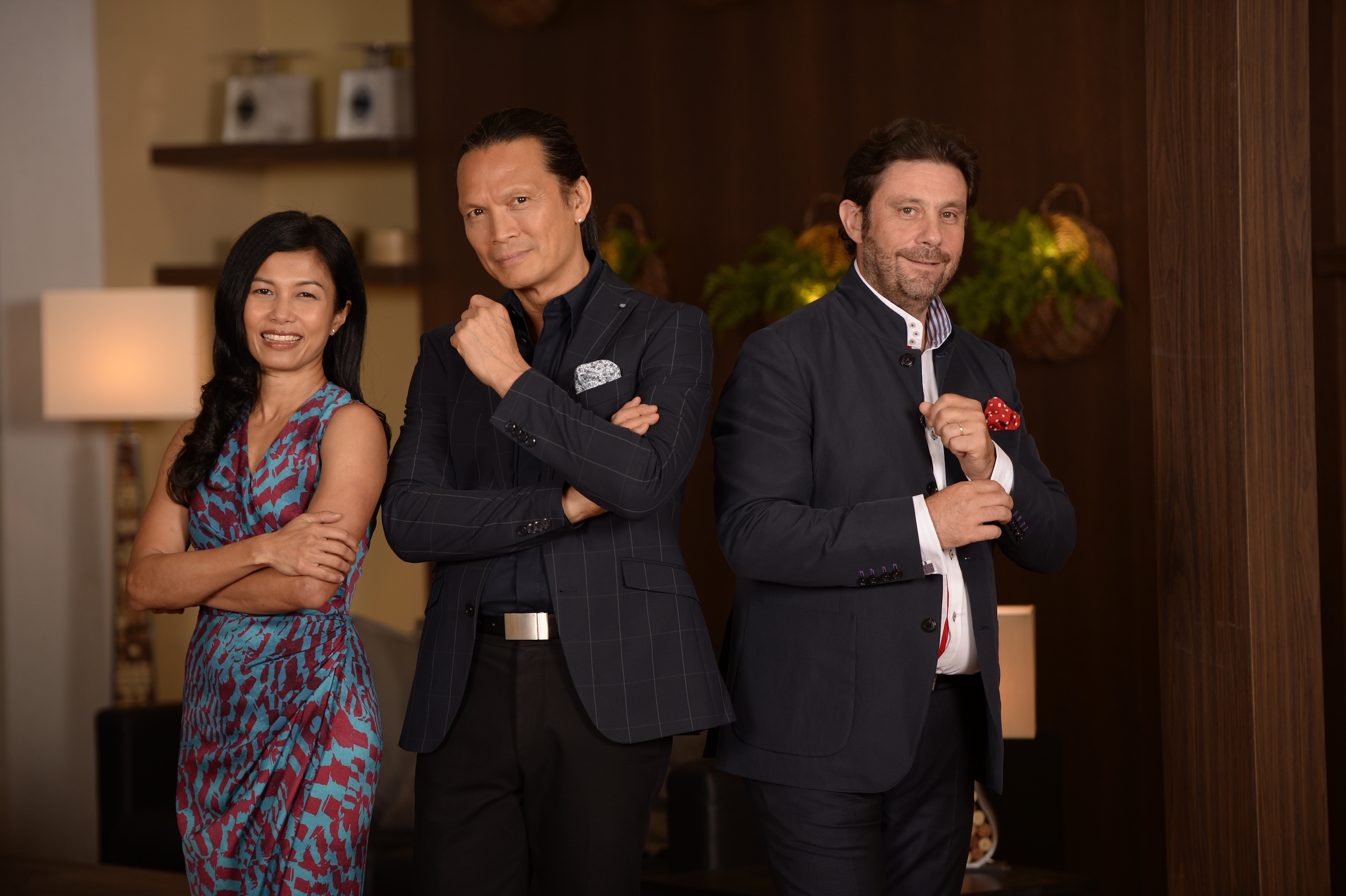 Much-lauded chef Susur Lee apprenticed in Hong Kong where he learned the epicurean traditions of China, which he now fuses with classical French techniques resulting in a blend of textures and flavours that feature in his dishes. He helms three restaurants in Toronto as well as the TungLok Heen in Singapore, and is a veteran of the reality-cooking scene, appearing on Iron Chef American and Top Chef Masters as well as Chopped Canada.

French-born Bruno Ménard has culinary blood running through his bones with a chocolatier for a father and a patissier for a grandfather. Ménard gained his stars while working for the L’Osier in Tokyo, which has maintained its three star rating since 2007 under his reign. 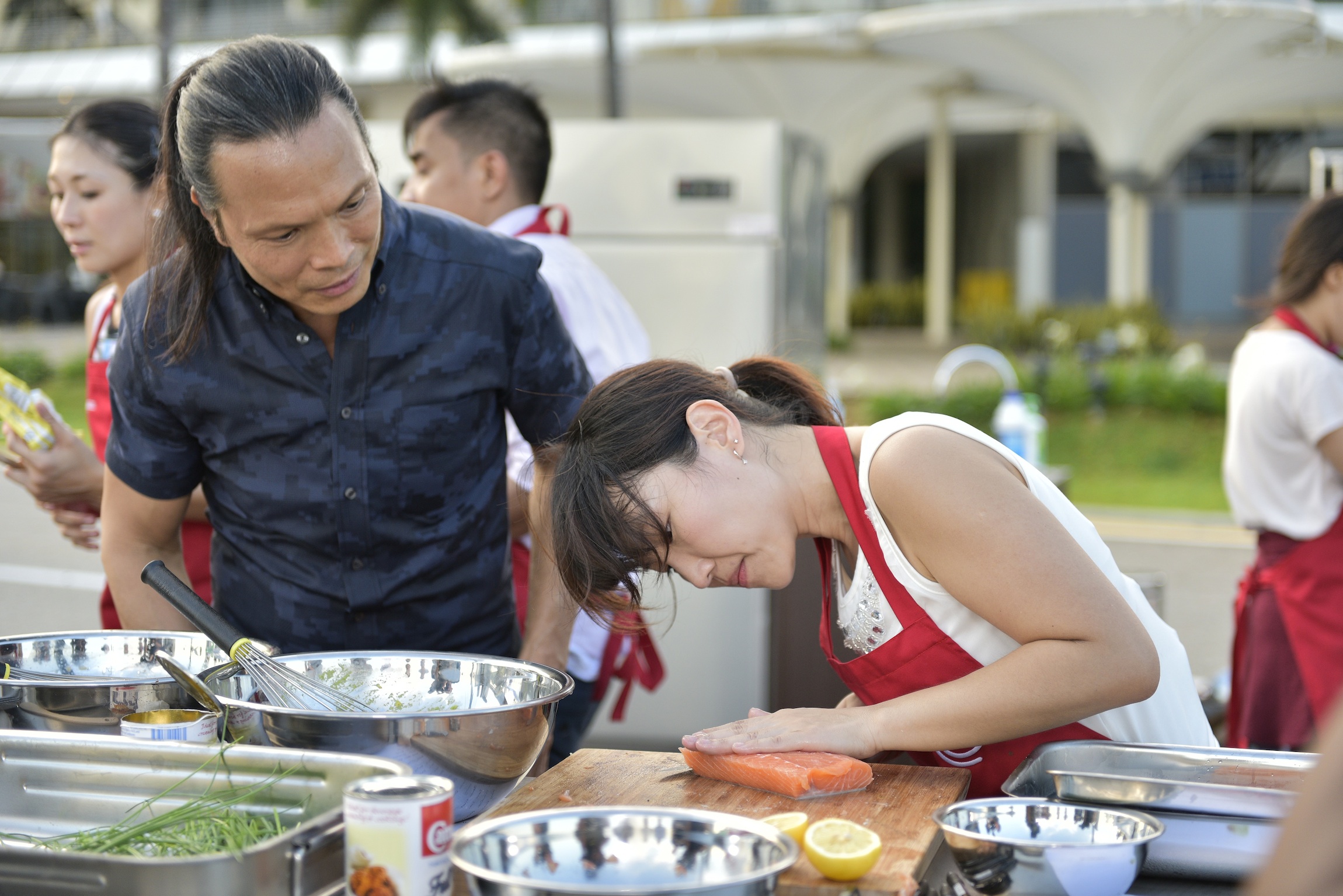 Since competing on MasterChef Australian, Audra Morrice is publishing her first cookbook later this year and has launched a catering business in Sydney as well as her own cooking show Tasty Conversations.

With this combination of judges coupled with the varied cultural backgrounds of the contestants and their different approaches to ingredients in the kitchen it promises to be an interesting match of kitchen skills that will ultimately result in a final MasterChef Asia winner. 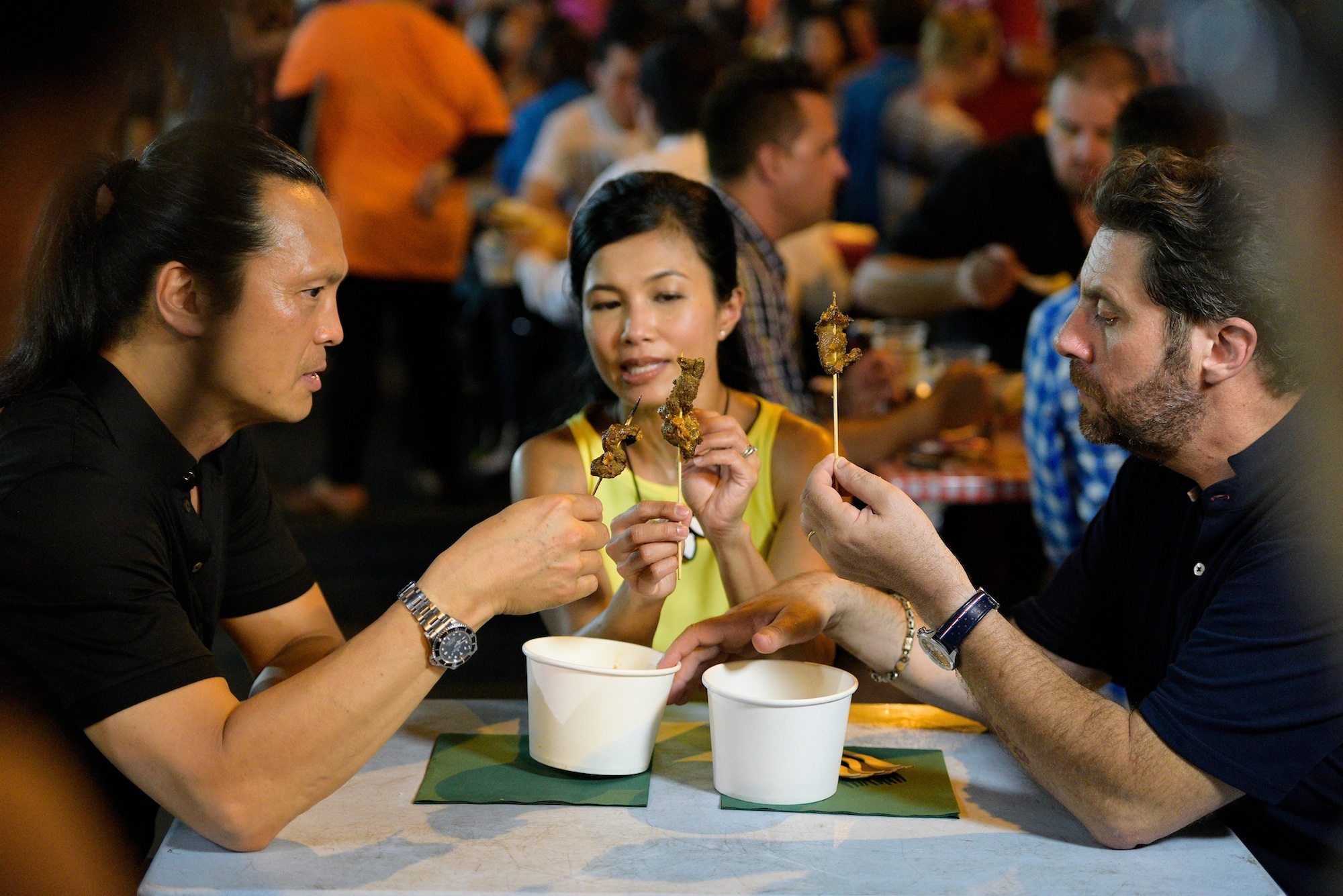