What is the Kin Hong Seafood Festival and Why Should I Participate?

What is the Kin Hong Seafood Festival?

A month long promotion to raise public awareness about eating sustainable seafood, understanding where a restaurant's seafood comes from, and letting the community know they can make a positive difference for our ocean by choosing dishes which are “healthy,” both in terms of seafood quality, and for the environment in the way they are caught or raised.

Where is the Kin Hong Seafood Festival held?

We have partnered with over 30 restaurants, hotels and caterers around Hong Kong who have agreed to use only sustainable seafood for the month of November to raise awareness about the need, and opportunity, to help improve the ocean's health by choosing to eat sustainably.  You can find out exactly which restaurants are involved by checking the List of Participating Restaurants Part I and Part II with Part III to be released very soon. 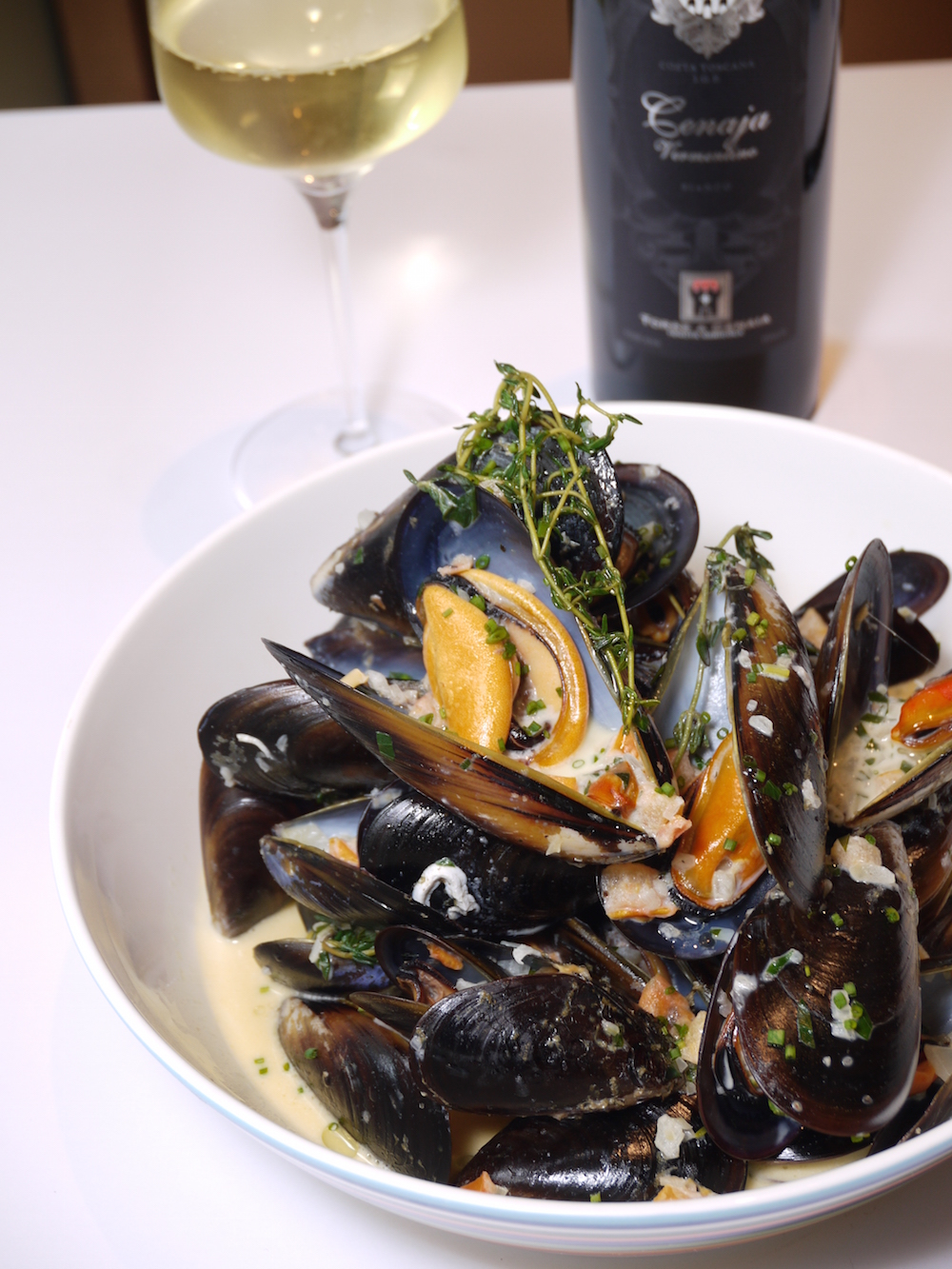 Why is it important to participate in the Kin Hong Seafood Festival?

It has never been more necessary to focus on the origin of our food, and by doing so, we can ensure that the ocean will continue to produce seafood for today, as well as for our children and the next generations. By participating in the Kin Hong Seafood Festival, you show support for a better food system and help raise awareness, and show demand, for seafood that is sustainably provided.

How do I participate in the Kin Hong Seafood Festival?

Easy! Just choose to eat at any one of the listed restaurants (part I and part II) during November, and try one of the sustainable seafood dishes on their menu.  You will lend your voice, dime and time to one of the more urgent sustainability movements in Hong Kong.